Nymph aka Killer Mermaid and Mamula is the latest Horror movie to be released by Splendid Films and Epic Pictures, written by Marko Backovic (Banatski trough 2012, Ukronija 2014), Barry Keating (Downhill 2015, Breath 2016) and Milan Konjevic (Sindjelici 2014, Wrath of the Dead 2016), and directed by Serbian director Milan Todorvic (Apocalypse of the Dead 2009). Nymph was filmed in Serbia and starts in Montenegro telling the story of a young couple, who after fooling around by the ocean are killed by a mysterious unseen creature. Some time shortly thereafter, American friends Kelly (Kristina Klebe: Halloween 2007, Dementia 2014) and Lucy (Natalie Burn: The Expendables 3 2014. Devil’s Hope 2014) arrive at Montenegro for a holiday. Kelly is a writer, and a workaholic, while Lucy just wants to enjoy the rest of their holiday. Lucy and Kelly meet up with Lucy’s ex college boyfriend Alex (Slobodan Stefanovic: Vojna academia 2014, Wrath of the Dead 2016), who unknowingly to Lucy, brings his new fiancee Yasmine (Sofija Rajovic: Tmina 2014, Urgentni Centar 2014).

The group meet up with one more friend, Boban (Dragan Micanovic: Rocknrolla 2008, Magi 2014), and after having a few drinks at a pub, decide to head to Mamula island that houses an abandoned military base, not far off the coast, despite being warned off by one of the locals. Mamula Island has a long dark history, and the man vaguely hints that things are not quite as they seem. Not long after the group of friends arrive at the island, they see a familiar man from the village who they witness tipping bloody body parts into a well in the middle of the abandoned facility. In the midst of running away scared, the group alert the man (Miodrag Krstovic: Topli Zec 2015, Porodica 2015) to their presence who gives chase after them with a loaded shot gun. 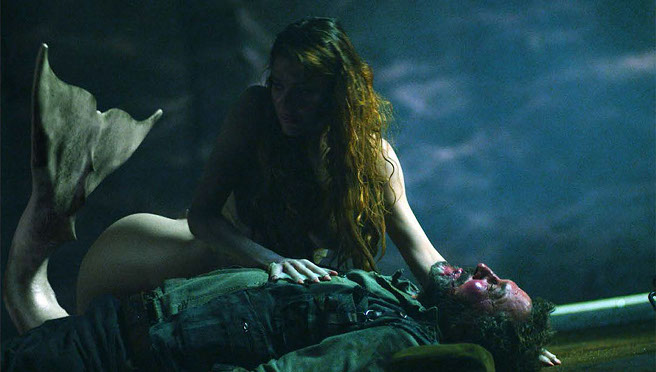 The group become separated, and Kelly, who has a terrible fear of the water, has to rely on people she barely knows to help her survive and find a way off the island. One by one each of the friends are picked off by the Guardian, and Alex and Boban must fight an unnatural attraction to a strange singing creature, a mythical Nymph (Zorana Kostic Obradovic) whose beauty paves the way for her deadly urges, that seems to want them to meet their certain deaths. Ancient legends are bought into modern day Montenegro, and secrets the town have been hiding for a long time, are dragged to the surface amidst a sea of dismembered bodies and Greek history. 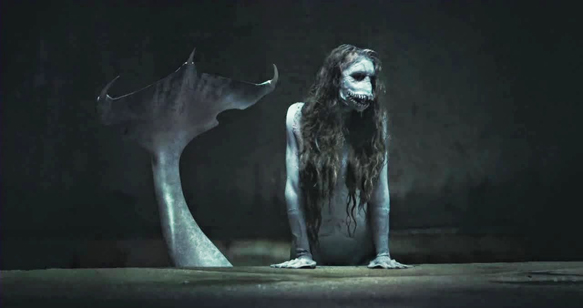 Nymph is a well-acted film, with picturesque scenery and cinematography by Dimitrij Jokovic: The Kids from the Marx and Engels Street 2014, Jednaki 2014) provides an amazing background for this low budget but high value film. It uses a seldom thought of ancient sea creature, the Nymph or Mermaid, which is a refreshing change amongst the usual standard vampire or werewolf type creatures Horror movie writers choose. The special effects are seamless and the cast, while not well known, do a great job to add a lot of depth to the characters and storyline; the small cast work well together.  It is an original Horror movie with even, fast-paced suspense and action from start to finish, leaving the ending open with the possibility of a sequel. It is well worth watching, and viewers should not be disappointed.  CrypticRock scores Nymph 4 out of 5 stars. 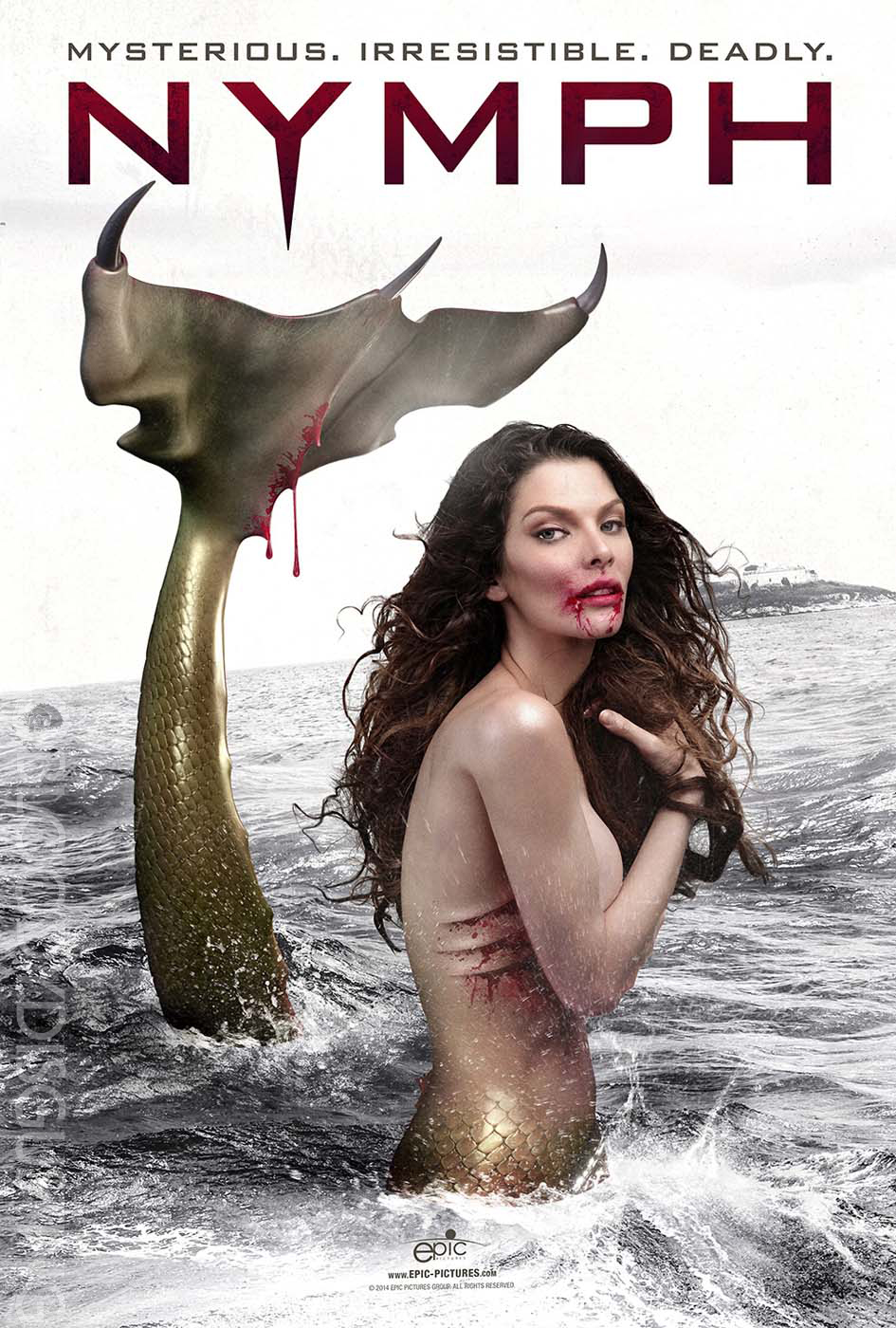 Purchase a copy of Nymph on DVD