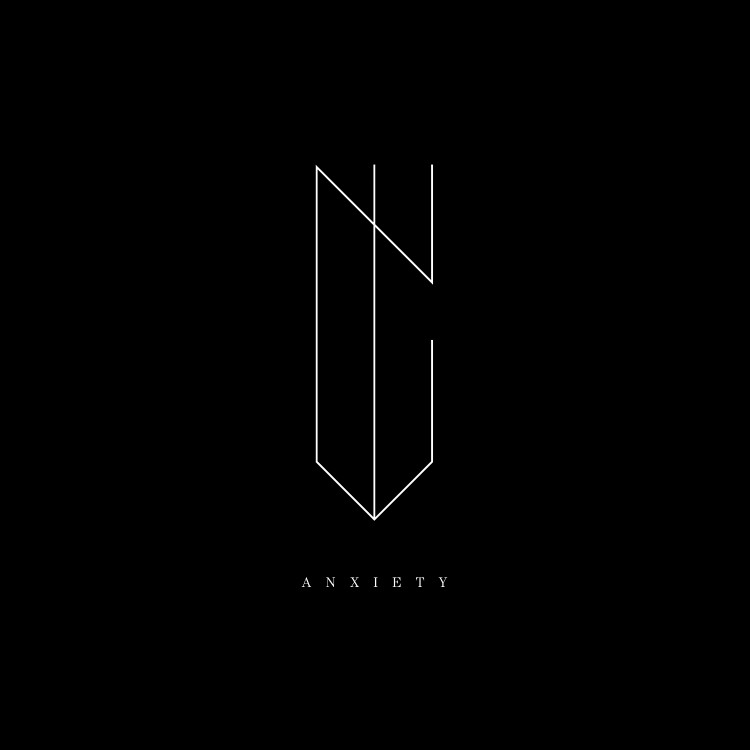 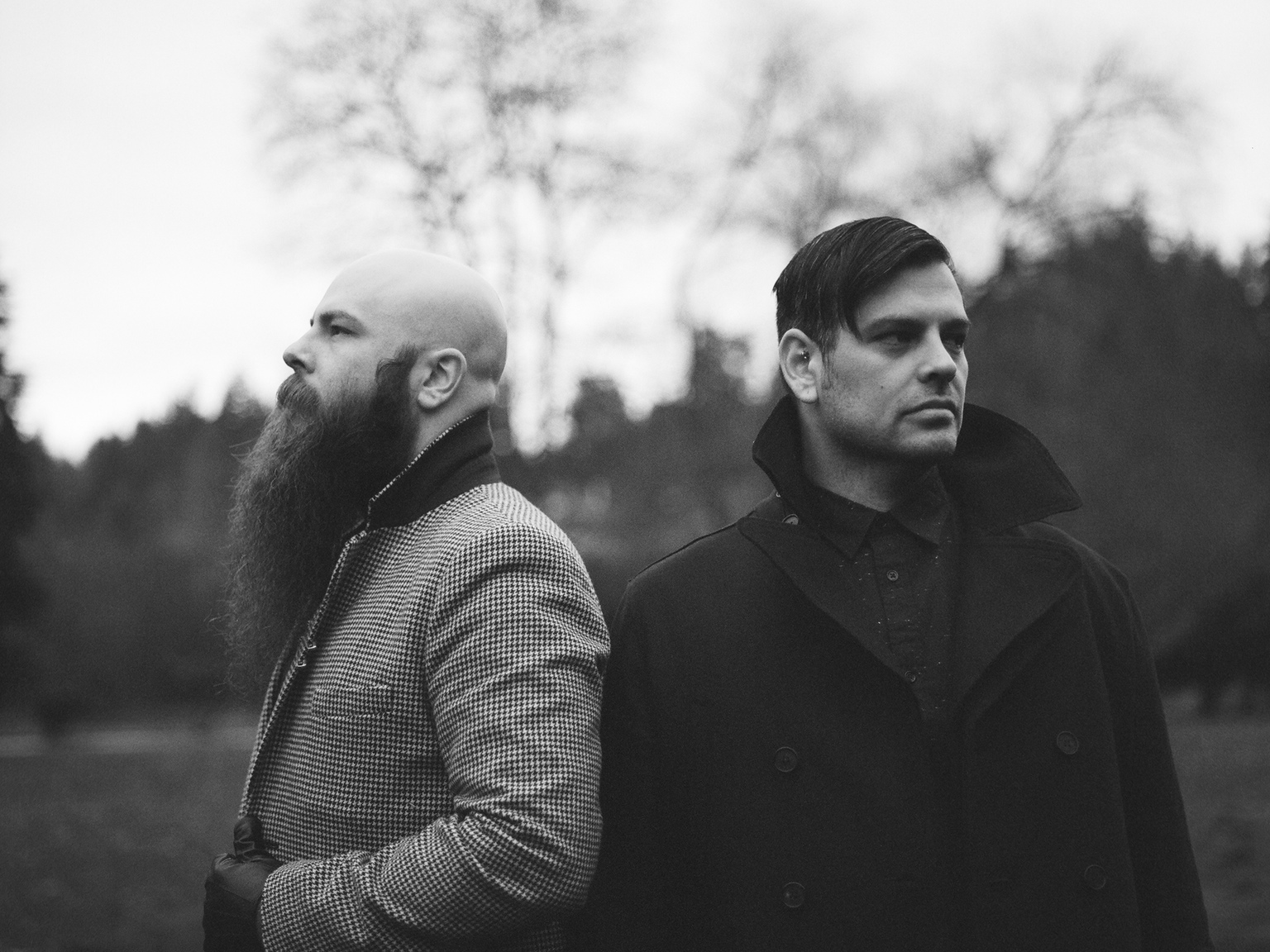 Ryan Clark, known as Lead Vocalist and Songwriter of the Hardcore Metal band Demon Hunter, along with the former Lead Guitarist of the band Project 86, Randy Torres, have established a surprising new project by the name of Nyves. With almost one million sold records and over sixteen releases between them, in summary, the two hardcore warriors dare to sail toward new new shores with Nyves. Interestingly, Nyves was created without drawn blueprints, nor business calculated plans to take the Synth scene by storm. Even if the protagonists assert, that electronic elements occurred here and there in ballads of their main bands, the now released full-length effort Anxiety arised from nothing more than inner inspirations the two friends shared with each others in Torres’ own studio in Seattle, WA, and in another self-built small studio in Joshua Tree, California.

Beside the musical aspect, Torres and Clark also held all the other strings in their own hands when developing Anxiety. The visual adaption was handled by Grammy-nominated design company Invisible Creature, where Clark works in his day job as a graphic designer. In contrast, the photo-art was captured by Torres’ wife, while the musician’s long-time friends and label Spartan Records proudly released Anxiety back on June 23, 2015.

Opening with “Return,“ the album shines with a crystal clear and effectual production. Electronic sampling and powerful, but synthetic beats take the oar. Beside Clark’s clear vocals, that remind of Mesh’s Mark Hockings, one can notice the detailed programming of the Pop influenced synths that always keep a dark and melancholy touch. The following, “Something Divine“ shows an almost oppressive 28 Days Later  soundtrack-mood in the beginning before the chorus leads to more Brit Synthpop-driven sound. It is this track that reminds of Depeche Mode and makes for one of the most intense offerings of Anxiety.

This dark Synthpop influence is again felt on “Smoking Gun,“  “Just Give Up,” and “Parasites,” which on the other hand, appears very ’80s like, with almost happy melodies a la Pet Shop Boys. Furthermore, fans of Project 86 and Demon Hunter will be moved when listening to “Love My Way“ which could also be an older Placebo track with light guitar and bass input. For some listeners, Anxiety could appear boring, while the whole album burbles along. Giving the album a few runs, the darker songs like the slow and piano carried “Fools,” as well as the great and simple, by a piano hook and big chorus intoned “Idle Thoughts,” give the album its strongest moments. This all comes before the album closing “Light,” which again offers Horror soundtrack, nightmarish heavy bullet, which will cause goosebumps.

In summary, Anxiety is an admirable solo attempt by two musicians doing what they like, thus creating the congeniality of Anxiety. The album has a clear British, dark, electro-synth sound very well worth checking out. Fans of Demon Hunter and Project 86 should check out Nyves carefully, but evenhandedly, while bats who are at home in gloomy dance-temples can grab a copy of Anxiety blindly. Fans of bands like Depeche Mode and Mesh should also cock their ears to give this record a listen. It has spunk, and hopefully is not the duo’s final record. CrypticRock gives Anxiety 4 out of 5 stars.