Odd Thomas is odd. His name may have been an error, but with a mother in a mental hospital and his father a con man, a strange name was the least of his problems. Released on the 28th February 2014, by Fusion Films, Odd Thomas is based on the best selling novel by Dean Koontz published in 2003, and is a very true adaptation, perhaps the best Dean Koontz one to date.  Written and Directed by Stephen Sommers (Van Helsing 2004, G.I. Joe: Rise of Cobra 2009), Mr. Sommers must have read the book several times to have created such an equal comparison to it, and done justice to Koontz’s work. 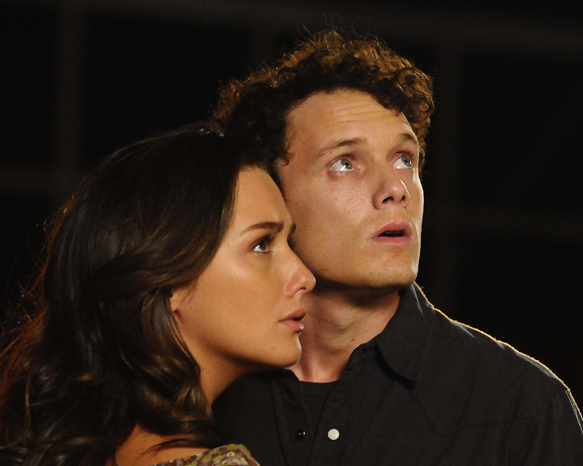 Odd Thomas is narrated by Odd himself, played by Anton Yelchin (Fright Night 2011, Star Trek Into Darkness 2013), who is so perfect at playing Odd, one would be forgiven for thinking the story was written for him.  Odd has always been different. He sees dead people, though they cannot talk, has visions and other such amazing gifts, though only a select few know about them. He also sees evil creatures called Bodocks, who feed on violence and gore. They cannot know you can see them, or they will kill you, and not in a nice way.  Odd calls his girlfriend Stormy Llewellyn, played by Addison Timlin (Best Man Down 2012, The Town that Dreaded Sundown 2014 ), his ‘one’ and they are destined to be together forever. Stormy is a huge part of Odd’s life and visa versa. They compliment each other well.  Stormy, together with the Chief of Police, Wyatt Porter, played by Willem Dafoe (The Boondock Saints 1999, Antichrist 2009), share his secret, and aid him in stopping and preventing crimes, and catching killers. Chief Porter and his wife treat Odd like their own son, and he is a daily part of their family. As Odd says, “I may see dead people but then by God, I do something about it,” and he certainly does, even learning to fight in order to protect himself. 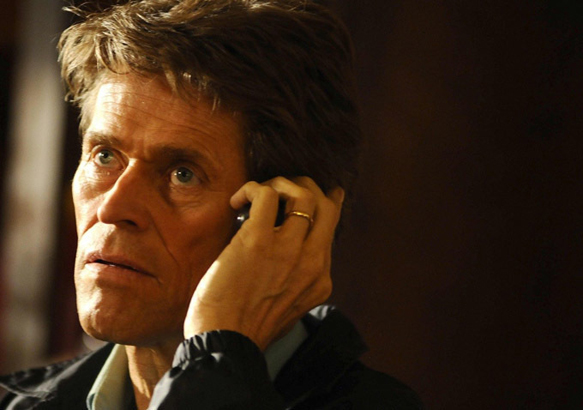 Odd lives in a small, American town called Pico Mundo, and life is not easy for him, so he tries to simplify his life by not owning much, not having a bank account, drivers licence, and works at a diner as a Short Order Cook. He is friends with Viola, his co-worker who has been left with two children that are not her own to raise.  On August the 14th, Odd has dark troubling dreams and visions that lead him to discover that something catastrophic is going to happen on the 15th August and time is fast running out. He soon finds that as the clock is ticking, he can trust less and less people, and it starts looking like one of the Police, Officer Varner (Nico Tortorella- Twelve 2010, Trespass 2011), might be involved in the forthcoming apocalypse, with unmistakable ties to the strange emerging killer Fungus Bob (Shuler Hensley- The Legend of Zorro 2005, After Life 2009).  Odd has to follow the Bodacks and a few other dead people to find the killer or killers before time runs out, and people he cares about get hurt. At the young age of 20, Odd has shows a maturity and wisdom well beyond his age. He feels every emotion deeply and really is a young man, living on the edge between this world and the next. 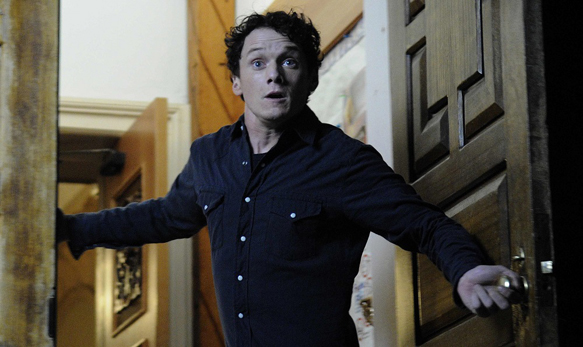 Odd Thomas has exceptional character development, and story details. The special effects are outstanding, and the cinematography thrusts the audience into Odd’s unusual world. Every scene is profound and pulls the film along with an edge of your seat suspense. The end is a surprise, and may find some with tears in their eyes, but leaves it open for a sequel, or two. The movie is not all doom and gloom, with quite a few comedic bits to laugh at. It has enough blood gore and horror elements to suit most fans of both horror/supernatural and action films. It is not imperative to read the book to understand the film or the characters, as the director does an does an excellent job of providing that information. Those who have not read the book, watching this movie may push them towards purchasing it and giving it a read.  CrypticRock gives Odd Thomas 5 out of 5 stars. 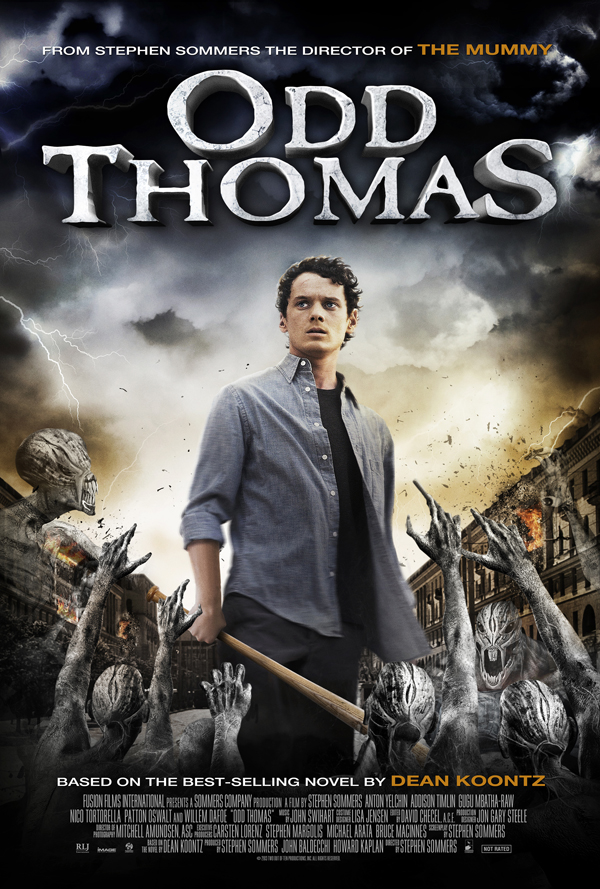 Purchase a copy of Odd Thomas on Bluray/DVD on Amazon