Some film ideas are born from dreams, and others are straight out of the bowels of an individual’s nightmares. For aspiring writer Paul Travers, the concept behind Psychological Slasher film Old 37 came right from a peaceful slumber one night and developed into something more than he could ever imagined. Teaming up with co-writer Joe Landes, the two developed the story of the film, and with Alan Smithee directing, along a production staff of friends, Old 37 was born. Bringing a cast of up-and-coming as well as established actors including Kane Hodder (Friday the 13th series, Hatchet series), Bill Moseley (The Texas Chainsaw Massacre 2 1986, The Devil’s Rejects 2005), Jake Robinson (Long Shot Louie 2013, The Carrie Diaries 2013), Sascha Knopf (Shallow Hal 2001, Expiration Date 2006), Brandi Cyrus (Hannah Montana series, Zoey 101 series), Olivia Alexander (Attack of the 50 Foot Cheerleader 2012, Killer Eye: Halloween Haunt 2011), and Caitlin Harris (The Secret Life of the American Teenager series), the team behind Old 37 did their homework to put together a stellar crew. Now after many years of hard work, Old 37 recently had a double win at Montreal ComicCon’s HorrorFest for Best Film along with Best Kill, and now gets a DVD release via Epic Pictures and Anchor Bay Canada October 6th. 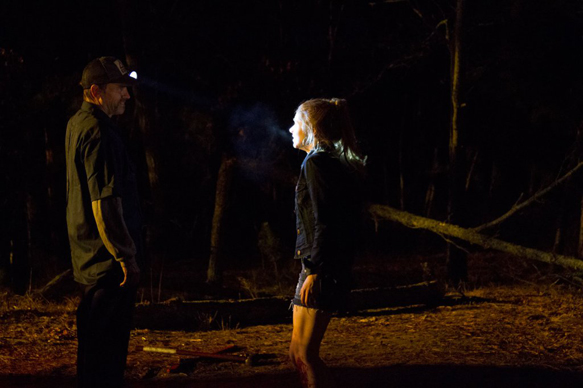 Beginning with an opening of what seems to be a legitimate Paramedic (Kenneth Simmons: Cadillac Man 1990, Kick-Ass 2010) responding to an accident, the viewer quickly learns this is not the case and he is nothing more than a demented killer out for blood. Fast-forward to present day, the story is set with a group of teenagers led by a ruthless snob named Brooke (Alexander). Partaking in reckless behavior, the group are speeding down the road side by side and Brooke balancing herself, standing between two vehicles moving, entices newcomer to the cool kid group Angel (Cyrus) to want to do the same. Of course being the rotten apple Brooke is, she flirts with her boyfriend that is driving, forcing Angel to loose balance, and fall to her brutal death. Awful indeed, the teenagers decide to attempt to cover up the accident and this leads to a line of connections to follow in the rest of the film. The first connection is tied with Angel and her now grieving best friend Amy (Harris), who actually has a crush on Jason (Maxwell Zagorski: The Southernmost Point 2005, Nevo 2011), but of course he is claimed by Brooke.

As the plot thickens, the underlined horror lies in the fact that the demonic town Paramedic from years prior had two sons named Jon Roy (Hodder) and Darryl (Moseley). Following in their dad’s footsteps, they are now wreaking havoc on the town, posing as Paramedics, only to capture victims to torture and murder. Further interweaving each character deeply, the group of teenagers begin to get knocked off, one by one, by the insane brothers, leaving the question, will anyone survive their wrath? 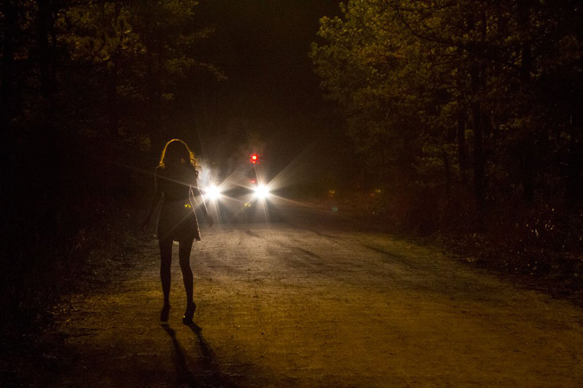 Well-written and keeping a good pace, Old 37 is quite an entertaining Horror flick from start to finish. What makes the film so compelling is the storyline which very carefully connects each character to one another in one way or another. This allows the viewer to truly understand each individual in the film’s point of view. This tactic is most effective with the two brothers, which are given plenty of backstory that almost makes the audience empathize with them seeing their upbringing. Through the films eighty plus minute running time, one of the boldest messages could possibly be is not everyone is what they seem, and as innocence as one thinks.

On top of the intriguing story, the acting is superb as Alexander turns in an amazing performance as the nasty teenager girl everyone loves to hate. Furthermore, Harris does a wonderful job as the most innocent character of the bunch, torn between what she knows is right and her vanity to be liked. Lastly, Hodder and Moseley are the perfect misfit match for murderous brothers, both believable and creepy at the same time. Held together by the story and acting, a bonus is the tremendous placement of music throughout the film including tracks from The Used, Circa Survive, Sheppard, and Night Riots. In fact, music lovers will come to even find a cameo by Billboard charted Australian band Sheppard in a scene of Old 37. 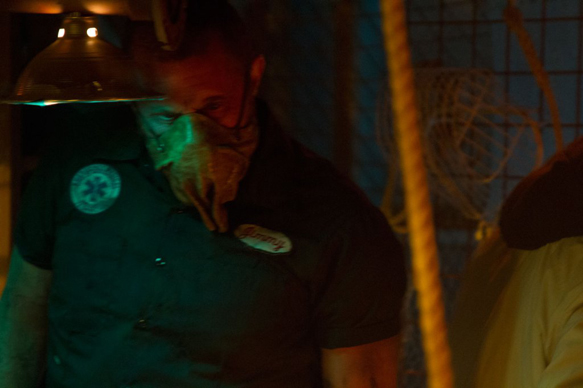 Overall, Old 37 is a welcomed addition to the Horror genre. It stays true to a classic ’80s Slasher with a gritty feel and has enough brutality to please gorehounds whiles stimulating viewers looking for something more. Anyone looking for a night to kick back and enjoy a good Horror movie, Old 37 would be a fitting choice. CrypticRock gives Old 37, 5 out of 5 stars. 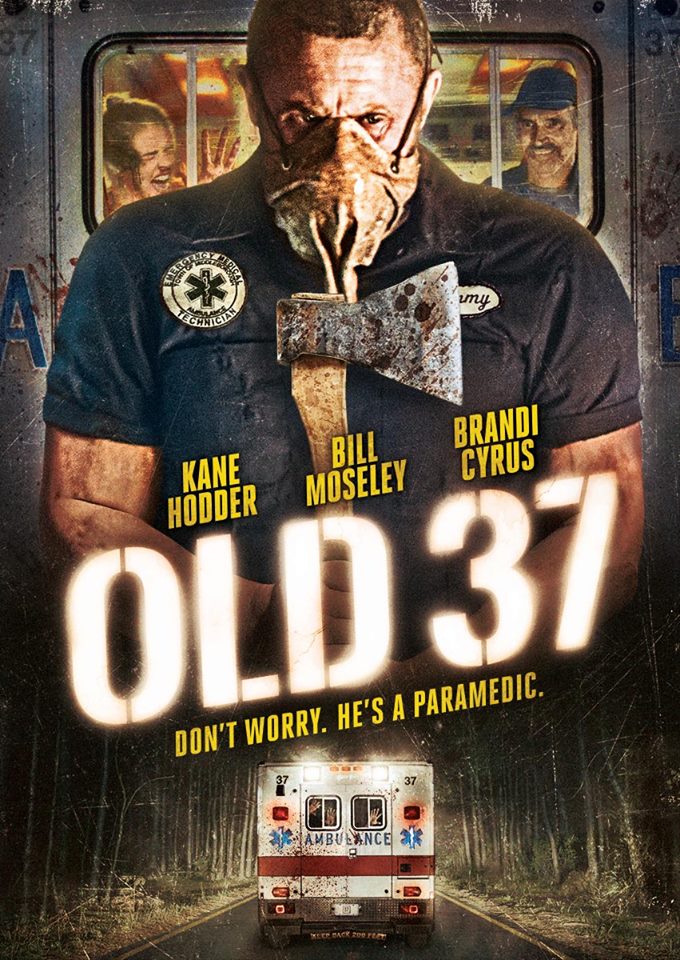 Pre-order Old 37 on DVD on Amazon