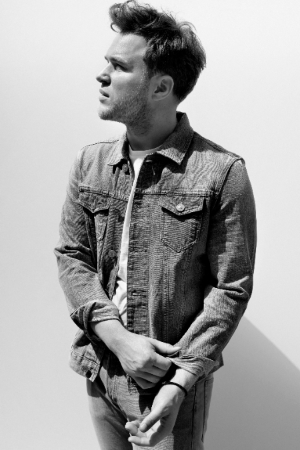 English singer-songwriter Olly Murs received his big break when appearing on the sixth season of American television series X Factor in 2009. Quickly signing to Epic Records in the UK and Columbia Records in the USA, Murs released his self-titled debut in 2010, which has since gone two times platinum. Following up with In Case You Didn’t Know in 2011 and Right Place Right Time in 2012, Murs’ rise continued with ample success, touring, and chart topping singles. Two years later, Murs returned with his fourth studio album, Never Been Better, released November 24, 2014 in the UK. Nearly four months later, to the delight of fans, the album saw the light of day in the USA as of March 10th. Having already been certified platinum in the UK, the album ranked 42 in the Billboard 200 in the US.

Opening with the Hip Hop music of “Did You Miss Me,” the album promises to be a lot of fun, spreading good vibes and definitely get stuck in the listener’s head with an  animated chorus to clap along and shout-out-loud with. Continuing with lead single and dance number “Wrapped Up,” Murs is singing together with Travie McCoy for catchy melodies along with a fast rhythm to keep pulling on the muscles of the audience to get up and dance. Slowing things down, “Beautiful To Me” is a deeply touching song that will make the listener sigh and get lost in their thoughts. It is the type of track that proves Murs is a multi-dimensional artists that can capture a moment eloquently. Picking up a little speed, Murs continues with “Up,” featuring Demi Lovato, adding some Country to the Pop sound. With rhythmic changes prior to Lovato’s contribution, the subtle nature adds a certain flow to the chorus that differs from the verses the singers partake in.

Continuing on with the musical journey, “Seasons” is a catchy song that begins with Murs a capella before music and backup vocals set in. Again enticing  listeners to clap their hands, it is another song to get stuck in one’s head. Pausing the party mood, “Nothing Without You” sees Murs speak straight to the heart while a beautiful piano plays along with  the deep lyrics full of  love. “Never Been Better” is a catchy Pop song with a Jazz-like texture that brings the joy and happiness back, thus making for a great combination. Getting closer to the end of the album, the music takes a turn for a little more of a dramatic vibe. This is heard on “Hope You Got What You Came For” where Murs sits down at the piano again for another thoughtful track brought to the audience with a big sound which is not only as evident as the orchestra filling the background. “Stick With Me” has catchy beats along with acoustic guitar making the song vary in style. Between slower and more Country-like sounds in the beginning, before transitioning to a fast Pop style, the tune also has some Ska elements featured in some brass instruments played in the bridges. Meanwhile, “Tomorrow” is a very personal piano ballad with some strings in the background, making for a grand, pure song that is still deep and a little sad as well. Very touching, the final song, “Let Me In,” is a beautiful piece with more acoustic guitar and a piano as the musical focus. Sounding like a song one would hear at an Open Mic Night at their favorite bar around the corner, it is simply a magnificent ending to a well-composed album.

Never Been Better is an amazing Pop album that will definitely play over and over in the head of each listener who spins it. Some songs are really great for the dance floors, while others are perfect for a candlelight dinner, or to get through a rainy day. Carrying good vibes, hope, love and passion, Never Been Better is a balanced album for all situations. Mixing other genres with Pop music, it never gets boring, and even after repetitious listening, fans will discover new things each time. CrypticRock gives Never Been Better 4.5 out of 5 stars. 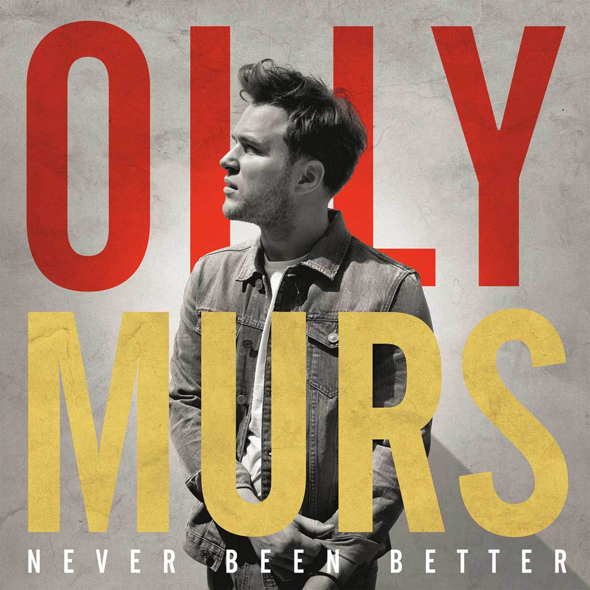