Once Upon a Time – Heartless (Episode 7/ Season 6 Review)

In the sixth season of ABC’s Once Upon a Time, matters have been going too well for the good guys. Not a bad thing, since everyone always wants to see good conquer evil, in the season’s seventh episode, Heartless, it was time for the bad guys to strike a blow to the heroes. Initially airing on Sunday, November 6th, the latest episode finds the stories of Once Upon a Time coming full circle back to one of the original characters, Snow White. 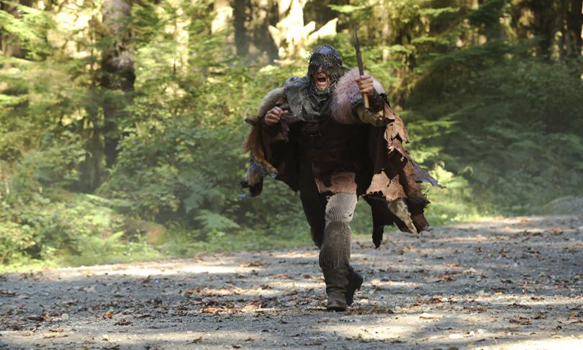 Revolving around Snow White and visions into her untold past, viewers see that she did in fact come in contact with Prince Charming/David Nolan much longer before both even knew. Viewers are thrust into the past where Snow White is roaming the woods trying to find shelter because she is being hunted by the Evil Queen. With a bounty out on her head, she knows everywhere she turns she could encounter someone that would tip off the queen of her whereabouts. This is exactly what occurs when the Woodcutter/Gabriel comes after her with fury in order to collect the queen’s hefty reward.

Putting up a fight, but inevitably being captured by the Woodcutter, Snow White is locked in a wagon where David finds her. In a time of distress himself, David was out on a quest himself to sell his family’s farm when he comes across the captured Snow White. He breaks her out of the locked wagon, but Snow White knows if he actually sees her face, his life will be endanger as well, so they exchange words anonymously. Thus, the first ever encounter between Snow White and David.

Meanwhile back in Storybrooke, the Evil Queen is plotting her newest deed to take out Snow White and forces she and David to hand over their hearts. Her leverage comes with water from the River of Lost Souls that could obliterate the entire village of Storybrooke. Looking to find a way to defeat the queen without sacrificing their hearts, they set out to find a magical sapling that could be powerful enough to entrap her. When they finally do find it, upon touching it, they are both given flashes of their entire past together, even sharing memories. A beautiful moment showing the power of true love, tragically the Evil Queen is onto their plan, takes the sapling, and snaps it in half. 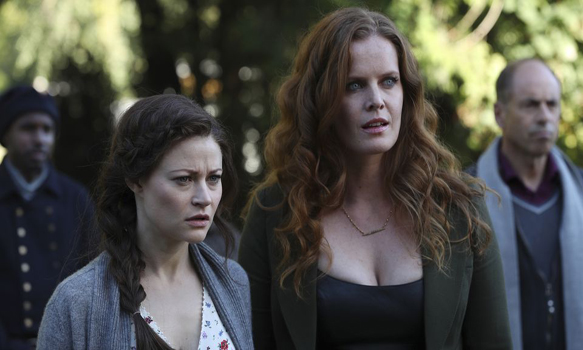 Faced with the reality that they will have to sacrifice themselves for the betterment of Storybrooke, they face off with the Evil Queen, knowing that they will always find one another, because true love conquers all. This is when matters take a turn for the worse, when the queens actually does take their hearts, casts a spell on them, and places them back into their chests. A normal sleeping curse? No, it is much worse, and now Snow White and Prince Charming may never see one another awake ever again, being forced to live without each other; what the Evil Queen has been plagued with since the beginning.

An interesting episode in season 6, rather than work on developing new characters, Heartless concentrated on highlighting longtime favorites. What was great about the episode is it has been a while since Snow White and Prince Charming have had the full spotlight, and for this reason, it was not a stale encounter. Heartless reminded viewers of just how special Snow White and Prince Charming’s love is and how it still could hold the key to end the darkness that threatens Storybrooke. The saga continues on November 13th with the episode entitled I’ll Be Your Mirror. Will Storybrooke unite to break the spell on Snow White and Prince Charming, or will the Evil Queen finally get her lifelong wish? Stay tuned and find out. CrypticRock gives Heartless 4 out of 5 stars. 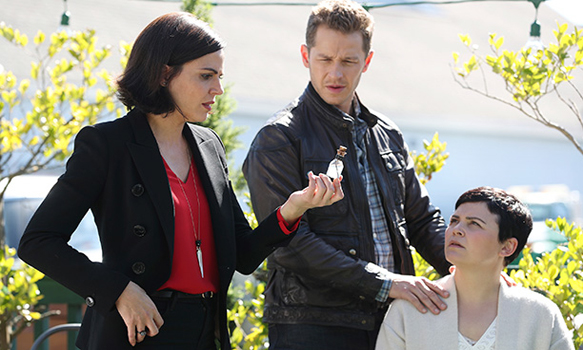