As the crew from Storybrooke still wander around the realm of the Underworld, ABC’s Once Upon a Time Season 5 took an interesting twist on Sunday, March 27th, when the episode The Brothers Jones aired. As in previous episodes throughout the series does, The Brother Jones, revisited characters and developed them further, giving viewers more insight into why the main heroes and villains of Once Upon a Time are who they are. 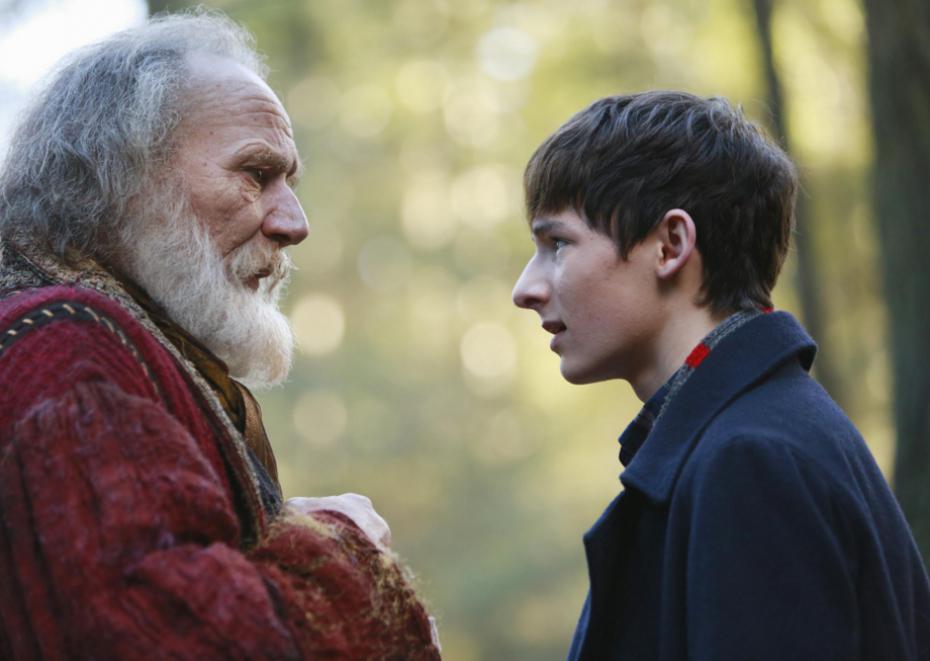 The action begins when Cruella entices Henry into the woods to search for the Author’s magic pen so that he can write a better ending for her and return her to the living world. She reasons Henry can thus alleviate his mother Emma’s guilt over murdering her, making her heart pure again. Attracted by a flash of light in the woods, Henry meets the Apprentice (Timothy Webber), whose unfinished business, guiding young Henry, pins him to Hades’ Underworld. The apprentice explains the rules in the Underworld are a bit more flexible than on Earth. Henry needs a key to enter the Sorcerer’s mansion and find the pen, but he warns Henry not to resurrect Cruella. He says, “The only way I can move on is if you make the right choices. I trust you.”

Henry returns to his family where they plan to defeat Hades. Since every item in their land has an equivalent in the Underworld, they hope to find the magical book of fairy tales and discern from it how to defeat Hades. Henry tells of the key, and Snow and David find it at the Sheriff’s station. Before the Charmings leave, Cruella pays a visit of seduction to the sheriff. David assumes the role of his twin brother to allow Snow’s escape with the key. Cruella knows the truth but plays along. David asks, “How did you know?” Cruella sees none of the damage apparent in his brother. Since he was sent to live with the king, David’s brother feels abandoned by his mother and resents her favoritism toward David. 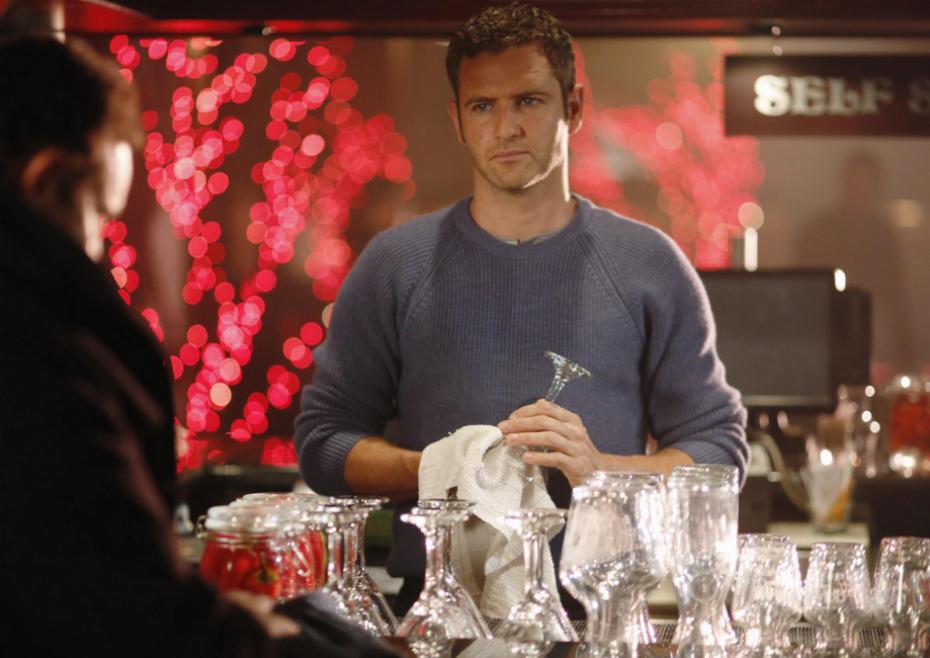 Meanwhile, Emma Swan nurses Captain Hook to health, but Hook laments his worthiness, “I don’t measure up. I don’t deserve saving.” Hook’s big brother, Liam (Bernard Curry) surprises the couple. Hook wonders why his hero brother would be in the Underworld. Liam rubs Emma the wrong way with his self-righteous attitude. When alone, he tells Emma he blames her for Hook being in the Underworld.

Flashbacks show the Jones brothers on Captain Silver’s ship. Their father sold them to Captain Silver (Costas Mandylor) when they were younger, but Liam intended to use their earned money to buy commissions in the Navy. Silver overheard and liquored Hook up to swindle him out of his money. Liam remained on the ship, unable to leave his brother. They sail into a hurricane, revealing Silver’s secret plan to snatch a legendary sapphire from its center. Liam cues Hook to mutiny. When in the Captain’s cabin, Liam is visited by Hades. Hades gives Liam the sapphire, in return for a favor, and spares the Jones brothers’ lives when Liam agrees to sacrifice the rest of the crew.

In the Sorcerer’s mansion, Liam finds the book, but to keep his bargain with Hades, he tears out and destroys the pages concerning the Lord of the Underworld. Emma discovers the treason and tells Hook. Hook, however, cannot believe his brother is capable of such villainous behavior. Captain Silver and the crew arrive and reveal the truth and take the brothers captive. Before the crew can force Hook and Liam into a fiery end, Hades shows up. He casts Silver into the flames and threatens to do so to Hook; Liam intercedes. Hook catches Liam before he can fall, but they lose their grip, Liam wanting to make amends for the deeds he has done. Liam falls not into flames, though, but a lifeboat. Liam and the crew sail to a better place, their unfinished business resolved. Hook remains behind, understanding his brother set an impossible, hypocritical standard of behavior. Hook must forgive himself and help the others return to Storybrooke. 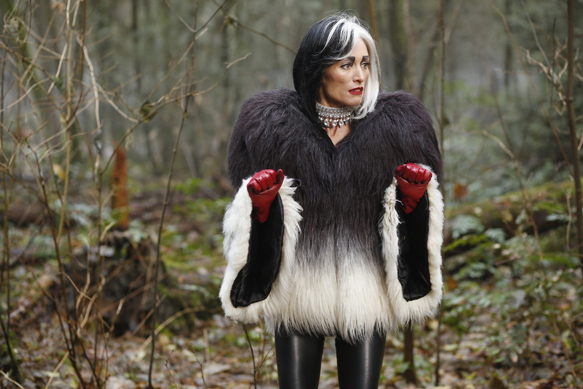 In addition, Regina and Emma discuss their teenage son, Henry’s moody behavior. Granddad David visits Henry and tells of his twin brother who resented him his whole life. He explains, “Many people would give anything to have a family like yours.” Henry explains his motivation and of his intention to use the pen correctly and rewrite the Fairy Tale book’s missing pages of Hades’ story.

Hades, meanwhile, looked at the pages of the book retrieved from Liam. They revealed a secret romance with Zelena, the Wicked Witch of Oz. This romance and the relationships between David and his brother offer future plot points to be explored. The overlaying theme of the season continues to be correcting wrongs, intentional and unintended, and forgiveness. CrypticRock gives The Brothers Jones 3.5 out of 5 stars. 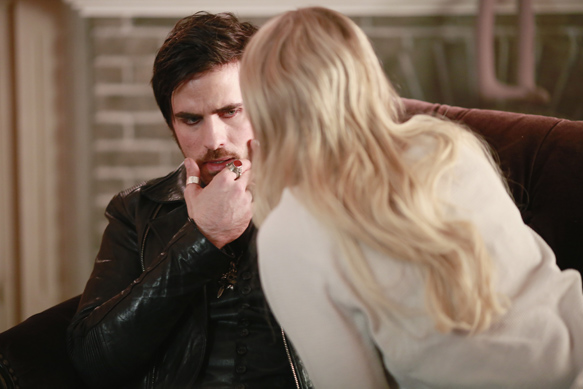