The second half of season 5 of ABC’s Once Upon A Time has been some of the most intriguing stories dished out by the series in some time. With viewers hanging on the edge of their seats wondering what will happen next, on Sunday, March 20th, the Fairytale Drama series continued with the new episode entitled The Devil’s Due. 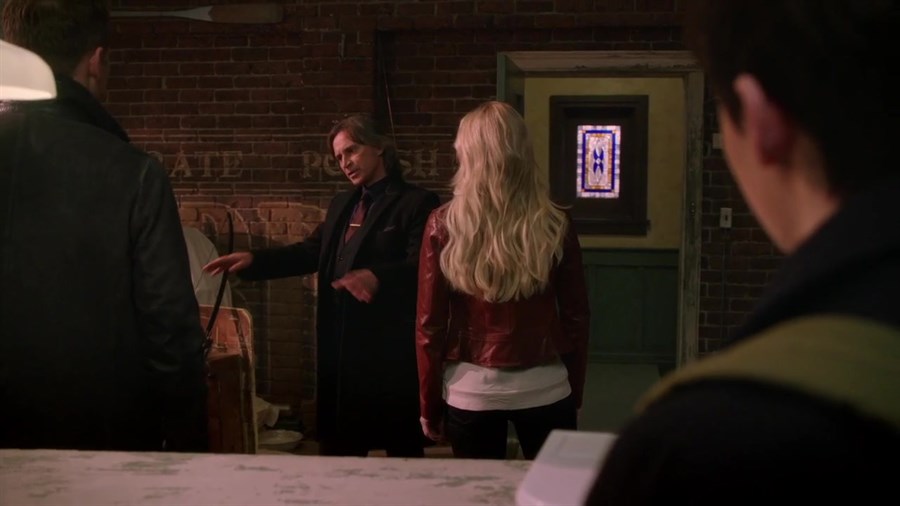 Picking up directly after the events that unfolded in Labors of Love, Hades (Greg Germann: Talladega Nights, Law & Order: Special Victims Unit TV series), Lord of the Underworld, demands the battered Captain Hook/Killian Jones chisel the name of three Storybrooke residents to remain in the Underworld. If Hook completes the task, Hades claimed he would set the other Storybrooke residents free. For the pirate’s refusal, Hades hangs Hook over the River of Lost Souls; any soul touching the River’s waters became truly lost. Hades finds hope remains in Hook’s eyes, which elicited his anger. He said, “I’m going to hurt you. I’ll collect your friends and hurt them until no one is left to save you.”

Meanwhile, Gold/Rumpelstiltskin, the secretly restored Dark One, read a letter from Pan, his father, bequeathing the shop and its contents to Rumpelstiltskin. He concocts a potion using an eyeball and asked a crystal ball to show who he sought. An image of Belle appears, lunching and happy. Rumpelstiltskin drops the crystal, and it shatters. “Oh, Belle,” he says. He finds Emma with the rest of the Storybrooke crew and says, “I want to get home to my wife. To enter Hades’ realm, we need the help of a dead person.” As a result, Rumpelstiltskin enlists the aid of his ex-wife Milah (Rachel Shelley: The L Word series, The Children 2008), who worked as a crossing guard in the Underworld. The couple remembers a terrifying incident when their young son, Baelfire, was lethally bit by a snake. 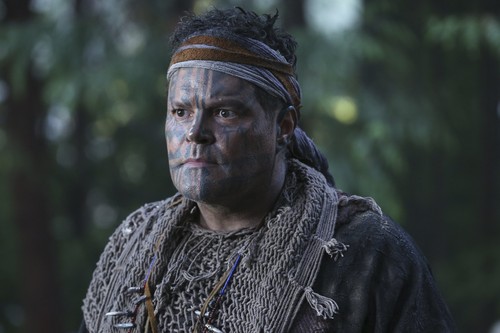 Fendrake the Healer (Aaron Douglas: I, Robot 2004, The Exorcism of Emily Rose 2005) offered a cure, but the couple could not afford the prohibitive price. Milah used their last gold coin to purchase a dagger. She insisted her husband kill the healer and steal the cure. Rumpelstiltskin could not murder him. Instead, he brokered a deal. The healer could have their second born child if the potion saved Bae’s life. Milah sarcastically thanked Rumpel for deciding the course of her limited life. She left to visit a pub where she had met the charming Captain Hook who promised adventures at sea and exotic locations. Milah left with Hook, causing the enmity between her abandoned husband and her new lover.

When Rumpelstiltskin introduced Milah and Emma, he explained Emma’s complicated past relationship with Milah’s son (who fathered Henry) and present involvement with Milah’s previous lover, Hook. Emma conveys a message. Before she came to the Underworld, she had a vision of Bae. He was happy and in a better place.

To enter Hades realm, the three pass a cobweb-covered cradle to pass through a basement door. Someone has to guard the boat, so Rumplestiltskin and Milah remain while Emma rescues Hook. Hades offers Rumpel a deal. After congratulating her on finally transforming him into the man of her imaging, the man who “takes what he wants,” Rumpelstiltskin throws Milah into the River of Lost Souls and destroys the boat of the heroes’ safe passage. 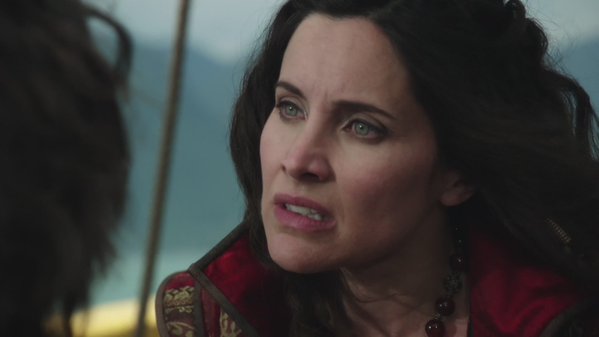 In the Underworld, Regina finds her first love, David’s tombstone. It is knocked over, indicating he has moved on to a better place. She admits he always lives in her heart. She finds a hurt horse and uses her rekindled magic to heal it. The heroes unite. Regina attempts to perform a Heart Split spell to allow Hook’s return to the realm of the living, but she is prevented. They behold three tombstones carved with the names Snow, Emma, and Regina. The dead cannot leave or share their hearts to rescue others.

Hades, however, interprets Rumpelstiltskin’s earlier distress when he broke the crystal gazing ball. Rumpelstiltskin had sought his child, hoping to see Bae in a happier place. Belle appeared, indicating a pregnancy. Rumpelstiltskin was to be a father for the second time. Hades motioned to Fendrake the Healer, “A contract is binding, even after death.” Fendrake hands the contract to Hades. “All magic comes with a price.” What does this mean for Rumpelstiltskin, Belle, their unborn child, and Storybrooke?

Continuity issues plague the saga of Once Upon a Time. Hades is ruthless and seems like one of the most difficult villains to defeat thus far. It would be extremely interesting to see what happens once The Brothers Jones airs Sunday, March 27th. CrypticRock gives The Devil’s Due 3 out of 5 stars. 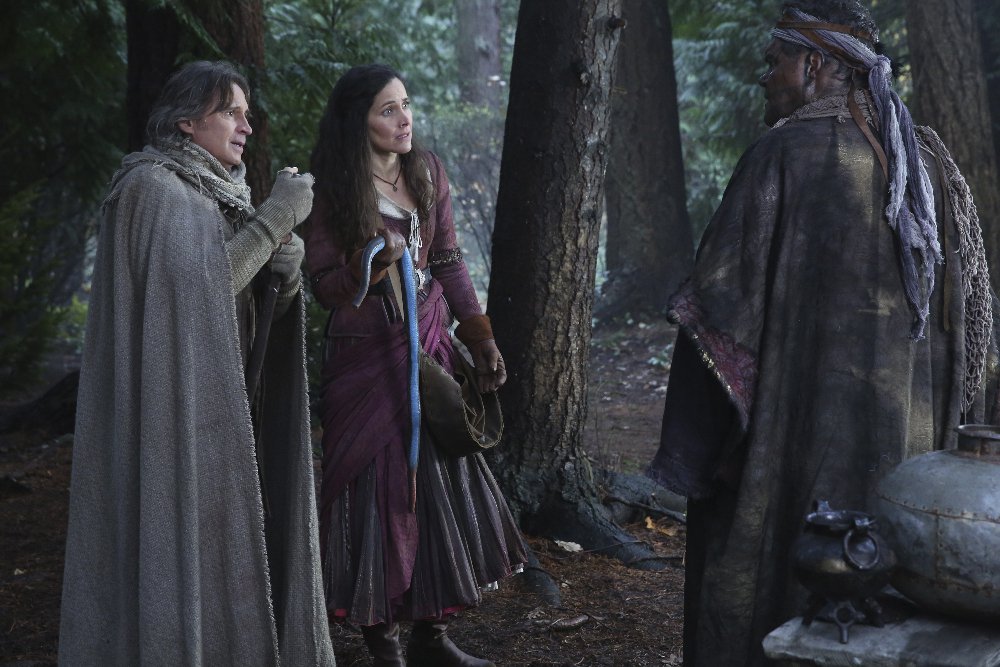 Creepshow (Season 2 Review) The Wanting Mare (Movie Review)
Like the in-depth, diverse coverage of Cryptic Rock? Help us in support to keep the magazine going strong for years to come with a small donation.