One of Us (Movie Review)

Don’t you want to help heal a broken world? Well, step right into these cinematic open arms and embrace One of Us, which comes to DVD on Tuesday, December 12, 2017 via  Monarch Home Entertainment.

In the forests of Idyllwild, California, four twentysomething women have disappeared in the past year. Luckily, the most recent disappearance, Haley Cooper (Lisseth Chavez: Shameless series, The Fosters series), managed to place an ominous and emotional phone call to a college friend before she evaporated into the California hillside. That friend just so happens to be a Los Angeles investigative journalist and, wasting no time, Melanie Roberts (Christa B. Allen: 13 Going on 30 2004, Revenge series) jumps on the case. 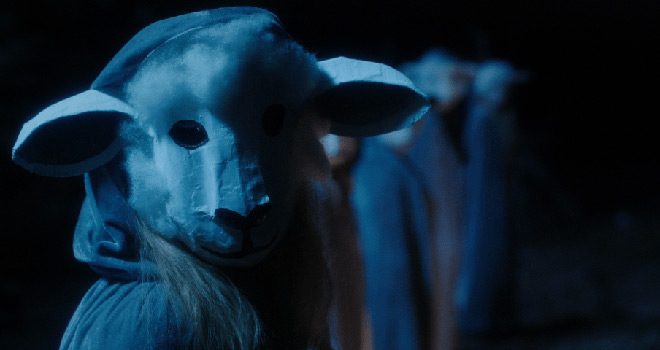 Melanie immediately suspects wrongdoing by the Ascension Family in Idyllwild, who run a local coffee shop and are known to be a bizarre, New Age cult of sorts. Of course, convincing her editor, Gavin (Will Beinbrink: Revolution series, Queen of the South series), to allow her to go undercover is easier than bringing her former police detective, big sister Sophie (Ashley Wood: New Girl series, Shameless series) on board.

Quick to the catch, Melanie heads to the small-town coffee shop, The Java Connection, to try and discover any links or clues to her friend’s whereabouts. She instantly befriends bubbly barista Venus (Carly Schroeder: Lizzie McGuire series, Gracie 2007), a member of the Ascension Family, who waxes poetic about her idyllic life in the woods. 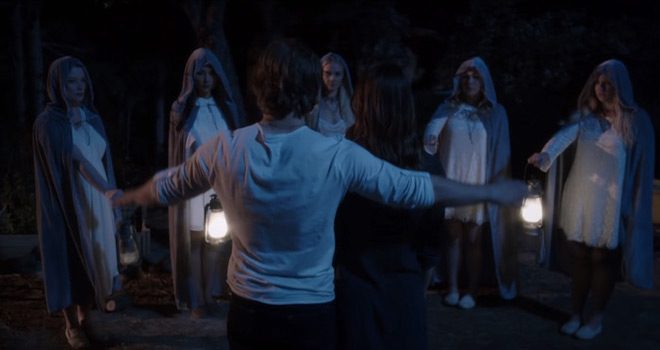 As Melanie quickly becomes entrenched in life at the family commune, she will have to decide exactly how much she is willing to risk to complete her investigation, all while considering closely just how many secrets the charismatic Brent truly possesses? Billed as a Thriller but really a Drama/Mystery, One of Us was directed by Blake Reigle (Beneath the Surface 2007, Hugs with Hank short 2015) and was written by Andrea Ajemian and Blaine Chiappetta. It clocks in at 85 minutes in-length and is unrated, though, be forewarned, the film meanders past some weighty issues such as sexual abuse and brainwashing.

One of Us is an enjoyable watch, one that is not exactly earth-shattering in originality but is still entirely watchable and moves at a steady, comfortable pace. The ensemble cast here are solid in their roles, with Smith, as the disarmingly charming Brent, being a clear stand-out. Smith’s take on this cult-leader is a reminder to all how suave and charismatic these dangerous manipulators can be: his voice lulls you into submission while he speaks of hot-topics like sustainability and GMOs, and likens society to voluntary slavery where technology is the enemy. 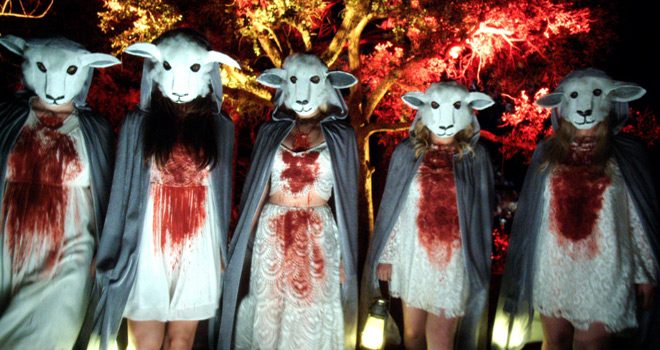 In truth, One of Us reads like a movie done for Lifetime TV, but you can’t fully hold that against the film: it is intriguing and easily holds the viewer’s interest, though do not expect a lasting, thought-provoking impact. There is gorgeous scenery of the San Jacinto Mountains and a lovely emphasis on nature, creating a story that has already been told, sure, but Reigle and his cast do a solid job of crafting their own take on the tale. Ultimately, this all results in a well-done film that makes for an entertaining viewing, if not a must-see. For these reasons, CrypticRock give One of Us 3.5 of 5 stars. 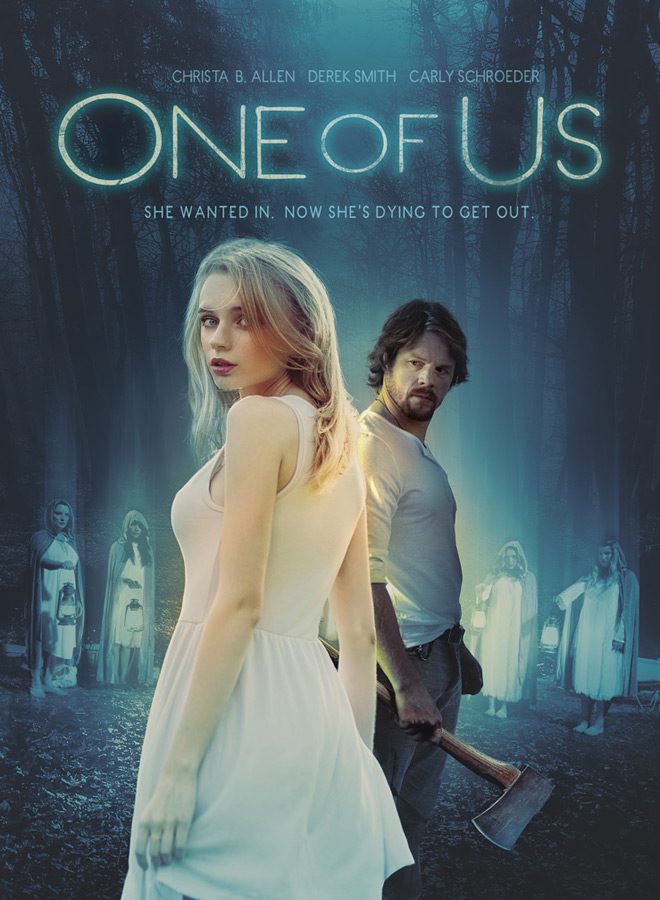 Purchase One of Us: