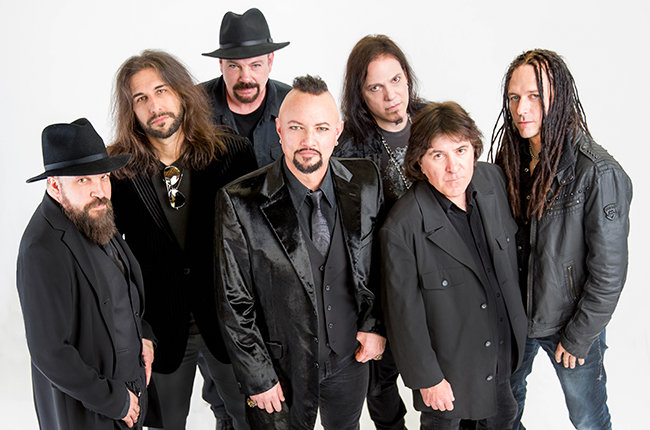 Progressive Metal superband, Operation: Mindcrime comes out of Seattle, Washington as the brainchild of former Queensrÿche frontman Geoff Tate. Also performing keyboards and the saxophone for the new project, Tate teams up with guitarist/vocalist Kelly Gray, formerly of the band Myth, guitarist/vocalist Scott Moughton, who would worked with Tate in Queensrÿche, bassist/vocalist John Moyer of Disturbed, keyboardist Randy Gane, also formerly of Myth, and drummer Brian Tichy who has played played everyone from Foreigner to Dead Daisies, and drummer Simon Wright formerly of AC/DC.

Following a mess break-up with his former band Tate took the title of Queensrÿche’s concept albums as the name of the new band and they quickly began working on a concept album of their own. According to Tate the album entitled The Key which will be part of a trilogy with each part getting released six months apart from the other.  Recorded at the famous London Bridge Studios in Seattle featuring guest appearance from Megadeth bassist David Ellefson, Tate and Gray produce the record release via Frontiers Music Srl on September 18th.

The Key is a 12-track story of multinational commerce beginning with “Choices.”  This song begins the story with a voiceover of a breakthrough of in technology as the drums slowly rise along with the bass and Tate’s vocals that question what to do with said breakthrough. The drums serve as that drive as they build intensity. “Burn” has another character trying to terminate the project in voiceover as a riff brings in the melody that is bass-heavy accompanied by a low-pitch riff.  Eventually, the pitch ratchets up as Tate sings about undoing the project.  The question asked in “Re-inventing the Future” is whether the technology should become public domain or kept secret until the higher bidder wins.  This piece has a hard-edged beat, again, with a cutting riff and solo as Tate asks if you can imagine the future. The decision to make the technology a go is the core of “Ready to Fly,” a mid-tempo song as Gane takes center stage with his synth work coming out through the lower range riff and bass.  Tate announces this is now or never, “Past the point of no return.”

Synths set a scene of the technology taking on a life of its own in a darkened room on the instrumental “Discussions in a Smoke Filled Room.”  Tate steps away from main mic duties for “Life or Death” as well as the voiceovers that have preceded every track have inexplicably disappeared in this poppy/light grungy tune complete with a hook and an air feedback piece midway sung by the Voodoos frontman, Mark Daly, that raises questions of the consequences of the technology on the public’s lives ultimately.  “The Stranger” mixes genres, Dubstep/Metal/Hip Hop, but does not make itself known how it fits into the grand scheme of the storyline Tate has set…perhaps in parts II or III.  Rocking in is “Hearing Voices.”  This plucky-riffed piece has Tate and the backing vocals overlapping as the guitar screams out with the technology is taking over.

The voiceover returns in “On Queue,” a futuristic bluesy song with relaxed drums and melodic guitars while Tate comes in with a beseeching sax like the technology deciding if it is going to turn on society.  Strings herald in “An Ambush of Sadness” with a short contemplative instrumental like the technology’s inventors seeing what they have unleashed with lofty hopes, but dashed dreams.  Guitars and violins feature heavily in “Kicking in the Door,” a ballad-like tune with twangy bass accompanied by sad drums as the inventors realize they have failed, and have to decide whether to hold hope, or give up the destruction code and their dream.  Drawing The Key to a close is “The Fall.”  A light-riff quickly grows into a hard, plucky ballad with strings under the surface, Tate’s vocals, and sax to punch the emotion of the fall home.  The track ends with a sound bite of someone walking alone, beaten.

Operation: Mindcrime has set up a complicated yet intriguing storyline with The Key.  Here is hoping they can fill in the blanks in the second and third parts, and stick the landing. The band is currently on tour in support of The Key through February so pick it up,  give it a listen, and catching them live. CrypticRock gives The Key 4 out of 5 stars. 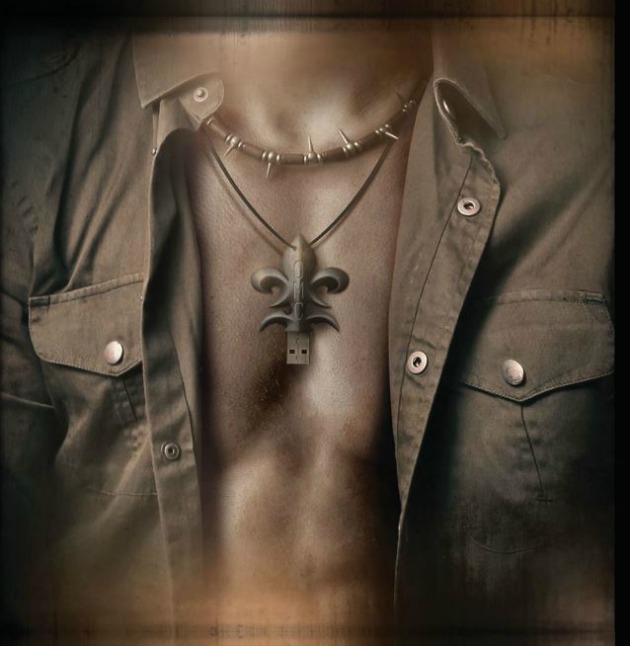