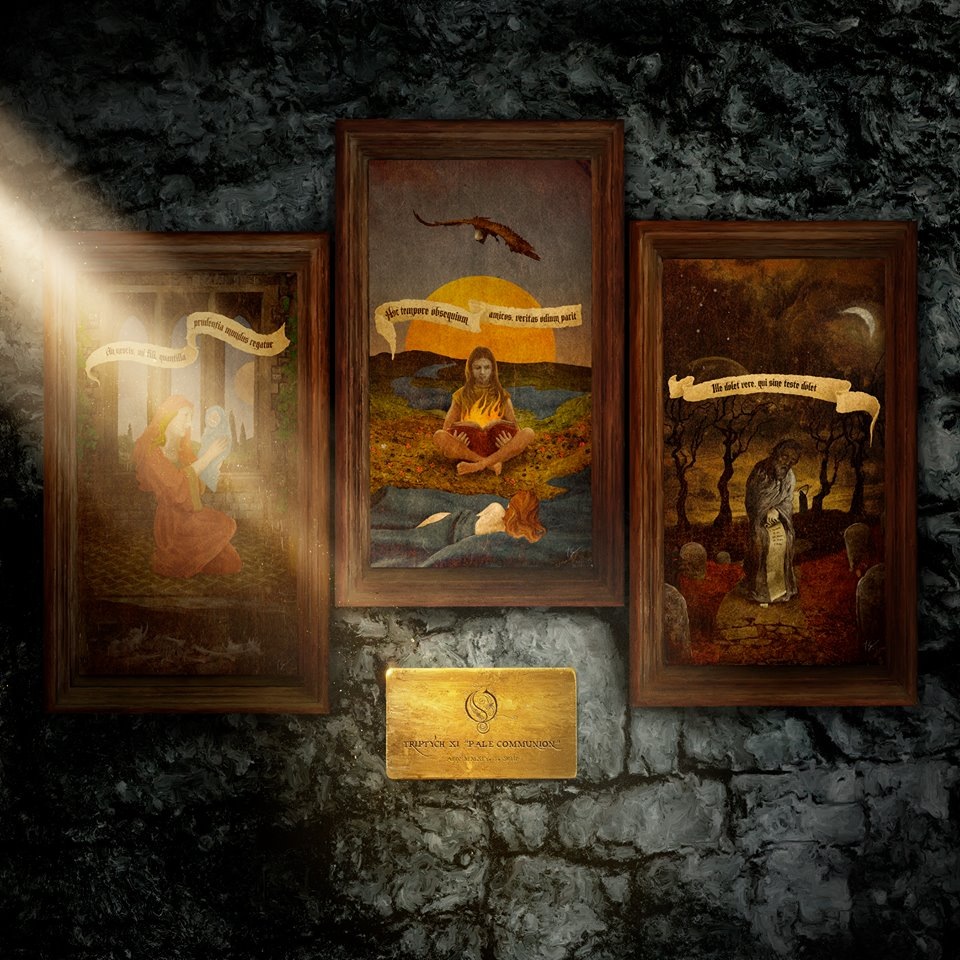 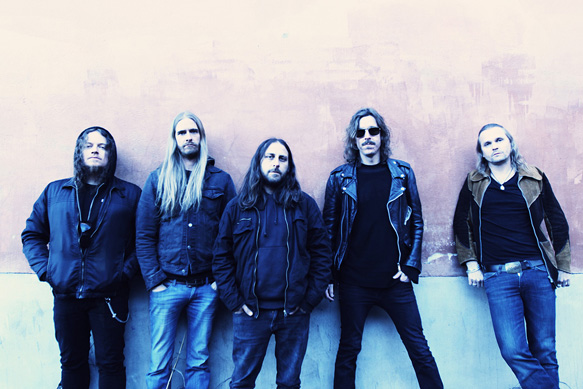 Diverse and unpredictable would be the foundations Opeth has grown from since 1990. Though hailing from the Swedish Death Metal scene, they have proven with every effort that they are not as easy to peg into a particular genre. Certainly one can see the influence of Extreme Metal in Opeth with earlier releases such as 1995’s Orchids and 1998’s My Arms, Your Hearse, however the growth and break away from the style was evident with every release. The band itself has gone through some changes line-up wise through the years, but their growth and development seemed to only be more finely tuned with every new addition. In an industry where monotony is gold and being unpredictable is a game of Russian Roulette; Opeth have defied the odds, bringing together one of the most divergent crowds one could imagine. In August of 2014, Opeth unleashed their eleventh testament to their history with Pale Communion marking one of the best examples to the band’s growth through the last twenty-four years.

Small note to all those that take the chance on this album, do not mentally ingest this work if you have subjected your brain to hallucinogens, you may end up going on one hell of a trip. The album kicks off with the track “Eternal Rains Will Come” with a flurry of wild Jazz/Classic Rock jam session like sounds. Opeth’s signature keyboard work is flawless, (Ray Manzarek would be proud) despite the departure of Joakim Svalberg. The layering on this track may be vast; however, if one was to take even a small piece out of the whole track, the song would lose all its essence. The album suddenly departs its direction of melodic psychosis and classic edgings with the next song, “Cusp of Reality,” on an almost galloping rhythm offering a more “Metal” back drop. Mikael’s development as a singer is on display for all, offering an almost fluid style carrying the listener on a hypnotic wave.  The guitar solo slices right through the senses with a surgical precision that is simply unmatched these days. One of the highlights to this album would be the track “River”, soothing styling of acoustic Folk music with an almost ballad-like electric guitars entrance the listener to the point where one can see the world drop off. One could spend all day trying to find something wrong with this release and fail miserably; a welcomed light in a time of predictability.

Having established their name on not repeating themselves, Opeth remain a champion in innovation well into the 2000s. The only aspect of their career that is more diverse than their albums would be the bands they have toured with over the years; only further proof that their approach is easily loved for all those who appreciate being challenged. Continually defying the odds, Pale Communion is the band coming full circle and truly giving everyone a mass dose of music genius. It is hard to label anything as a perfect feat, but with this album, it would be difficult to dispute any flaw to it.  CrypticRock gives Pale Communion 5 out of 5 stars, do not let this one escape the music collection.