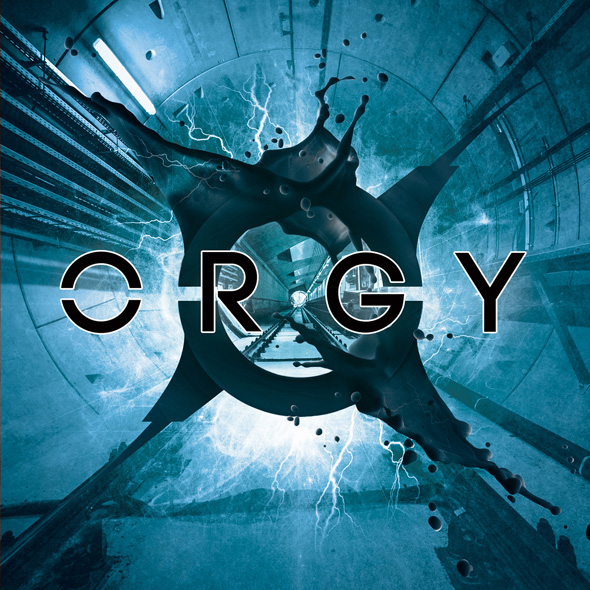 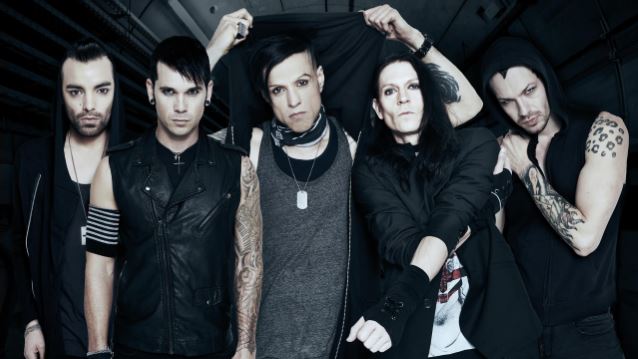 Talk Sick is seven tracks of Electropunk sexual innuendo with deep, body-pulsing bass and sound distortion that only Orgy can produce.  The title, “Talk Sick,” gets the EP started with a thumping bass beat/synth mix followed by Jay’s lyrics of a seduction of porn and prostitution, but when they are done with the person, they are left to the dogs; “Move a little closer/Listen to the clock time/Tell me you want it/Yeah, I can make you talk sick.”  A Funk/Punk beat brings in “Spells” as it continues with the dangers of prostitution and the “keep it on the down low” mentality; “I’ve seen the devil has got me in a spell/But I’m not one to kiss and tell.”  Next, “Suck It” has a predatory-like bass beat with growling synths in this song about a one-night stand; “I don’t want to love you/(I don’t want to love you)/‘Cause baby, you’re mistaken that I’m here for you/I don’t want to love you/(Sex and lies is what I do).”  Hypnotically, “Come Back” begins with synths blaring, followed by the almighty bass as the tune settles into a futuristic vibe while Gordon sings of the all too often busted hooker, who vows to quit “the biz,” but gets sucked back in; “Now I can make you come back/Anytime I want to (want to… want to.. want to)…”

The Disco club beat of single “Wide Awake and Dead” has a fun retro feel juxtapose to Orgy’s lyrics of prostitutes self-medicating to cope; “From one fiend to another/We’re perfect for each other…”  The anthemic “G Face” uses everything in Orgy’s arsenal, from catchy drum lines to synths and air-tight riffs, in this piece of keeping a stiff upper lip regardless of how bad they might be treated; “Don’t look so down and out/Built your house/You burned it down/You’re not so innocent now (now)/Just can’t wait to blow this place/Feeling like a basket case/Let me see your G Face.”  Talk Sick ends with the R&B-esque “Monster in Me” featuring the Electro House group, CulineR.  This finale tells of the feeding frenzy of the johns and prostitutes in a “train;” “It’s not your fault/That the bitch in you/Is your enemy/She’s just afraid of the monster in you/The monster in me…”