The explosive season finale episode of Orphan Black, entitled From Dancing Mice to Psychopaths, airing on June 16, 2016 left the fans with both an unnerving cliffhanger and a bittersweet ending. Many surprises came to light when fan-favorite characters made a comeback, villains got what they deserved, and the series million dollar question was put to rest. 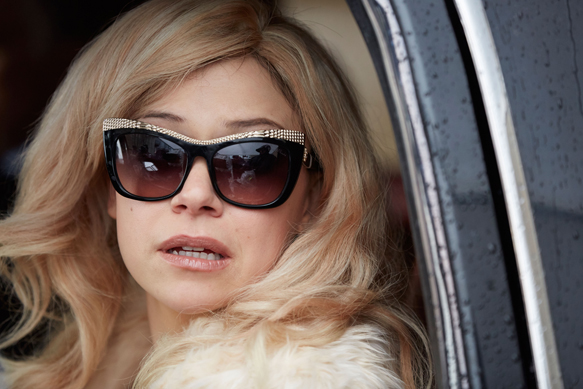 After working on the cure for so long, Cosima did what no other has been able to do before; she found a cure. To her dismay, Susan had other plans that seemingly involved Rachel and Ira. At first, Cosima thinks Neolution has hacked their location and computers after a minor glitch stops her video chat session with Sarah, but when Cosima overhears Susan on the phone, she learns that Susan never planned on finding a cure, she only wanted to benefit herself and her loved ones. Little did Susan and Ira know, Rachel had plans of her own. Cosima is now battling not only her inner demons, but also the metaphorical demons that lurk around her. Desperate to find answers and bring Neolution down once and for all, Sarah and Mrs. S develop a desperate plan to try to find Rachel’s whereabouts and Cosima’s current place of captivity.

Meanwhile, Helena, Alison, and Donnie are all safe and sound hiding in the woods and eating animal intestines after Helena killed a man that was about to murder the Hendrix family. Alison has a different opinion about her clone sister now that she knows her true intentions and is willing to be more cooperative and warm with Helena, who is still expecting her baby twins. Evie Cho did not run with the same luck as the three mentioned above did. Refusing to sign the cancelling contract with BrightBorn, Evie’s worm bot was activated and Neolution has to now find a new face to their company. 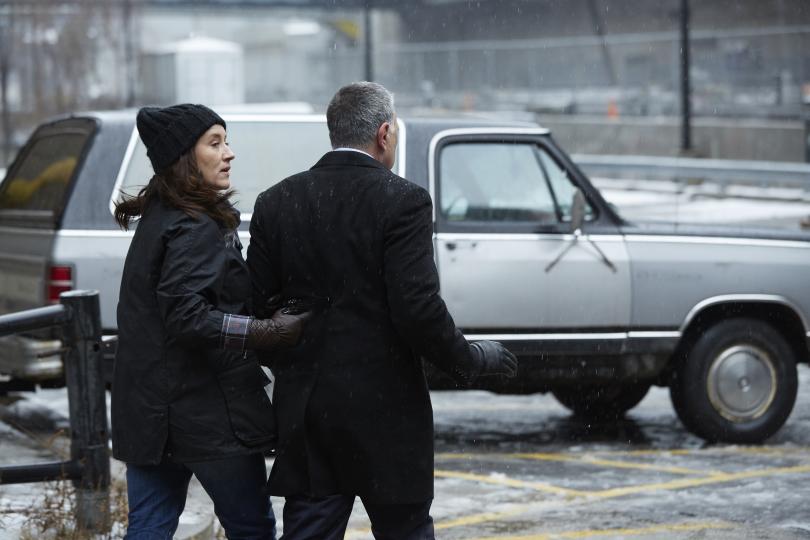 Rachel’s hate grows even more when her mother, Susan, decides that out of all the different clones there has been, she regrets bringing Rachel to life the most. Rachel finds a solution after responding to the visions the fake eye has been giving her and grabs the nearest knife to stab it deep into Susan’s stomach. Ira gives in to Sarah’s questions after realizing Rachel has gone out of control and gives her the location of the other Leda Clones. Sarah arrives at the island and sees a trail of blood leading into the basement. Rachel swings her cane at her and the battle of the clones initiates; Sarah is able to escape, just barely, and tries calling Mrs. S for help, only to discover that she is now being held at gunpoint along with her granddaughter Kira.

The reunion that fans were waiting for finally happened, and it was all thanks to Krystal. Key events were shown of last season’s finale that tells the story from Krystal’s perspective. With her help, Cosima and Delphine were finally reunited at the very same camp Rachel has been seeing in her visions. Krystal demanded some answers before disclosing the information she knew, but was oblivious to the fact that she had a clone; she even told Felix that Sarah looked nothing like her, giving the others the opportunity to dodge a big bullet.

Now being head of Neolution, Rachel will have the opportunity to meet with the man behind Neolution, a.k.a. the creator of both the clones’ headaches and the amazing advance in science that is Project Leda. Season four lived up to the fan’s expectations, and with season five being officially the last in 2017, what new problems and new clones will John Fawcett reveal to the audience. It is expected that the arc for the new season will focus on closure, and after watching this season’s arc, they will more than deliver next year. The fourth season revolved around origins. Beth Childs, Mika, and the all-around aura of the hit series, Orphan Black gave the audience an idea of how things came to be. Knowing the next season will be the last, the show will go out with a bang. CrypticRock gives From Dancing Mice to Psychopaths 5 out of 5 stars. 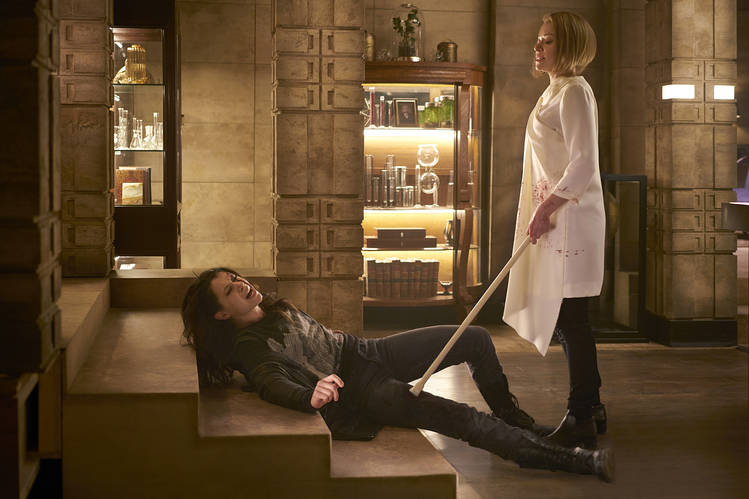