Episode 4 of season 4 of the BBC America’s hit Thriller Orphan Black aired on May 5th, 2016 with more thrills and chills than ever. Entitled From Instinct to Rational Control, the episode shows complications that arise following Sarah’s attempts to remove the bot from her cheek, and that leads to even more problems with the rest of the Clone Club. Fans also learn the existence of another Leda clone and the reason behind MK’s distrust in others. MK, aka Mika, has also been lying about her true identity and her origins, From Instinct to Rational Control sheds some new light on what that is about. As viewers delve deeper and deeper into the season, the audience can get a glimpse of the troubles and potential fights the Clone Club may face amongst themselves and their worst enemies. 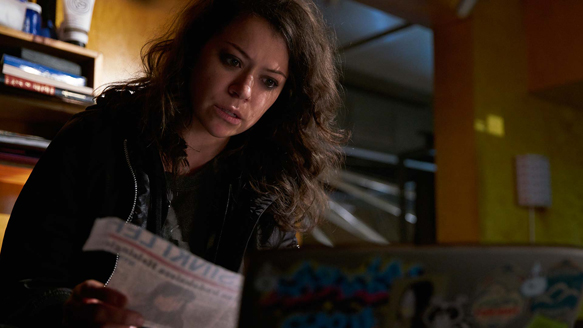 Tired and running out of time, Sarah seems to be exhausting all her possibilities of removing the bot out of her cheek. She has gone to extreme lengths to find the source of the problem to no avail. This makes her take dangerous roads in her life that may lead to her and her loved ones death. Sarah enlists Ferdinand’s help after realizing that Susan Duncan is the key and has the answers needed to remove that dangerous little worm bot, but Ferdinand is not willing to help without getting something in return. He has received a message from Rachel and is willing to trade information with Sarah in order to get her back with him too.

Mrs. S knows this may be the only way to make this work and urges Sarah to shake hands with the devil incarnate, also known as Ferdinand; even if that means this might release an even worse villain, Rachel. Sarah must also gather Mika’s help in order to remove the bot from her cheek because she knows Mika knows more than she is saying. In order to get as many answers as she can, Sarah leaves out who she is working with; in other words, she leaves out she is working with the enemy. 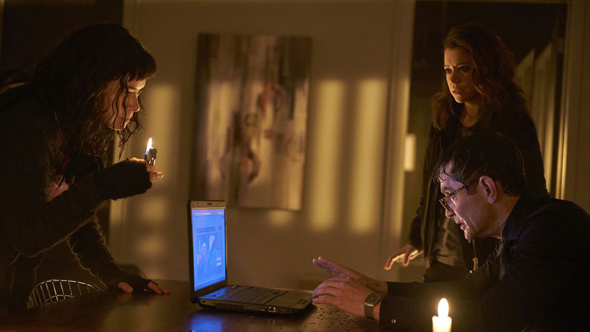 Sarah needs the help of the other clones and Felix if she is going to find out about the bot. Fortunately, Cosima and Scott are able to remove the bot, which is now encased in a tumor, from Aldous face. Felix, being Felix, is hard to convince due to his newfound brother duties to Adele and seems to not care about Sarah’s predicament as much. In order to gain access to a fertility clinic run by Neolutionists, Sarah asks for the sister-clone’s help. Reluctantly, Alison agrees and helps Felix and Donnie gain access to the facility. Donnie gives Helena a sob story about Alison’s inability to have children and this makes Helena take a sacrificing decision that may one day separate the “seestras” forever.

At the clinic, Felix and Donnie act as a gay couple in an effort to gain the trust to the Neolutionists and new development known as Brightborn. After learning that Sarah is working with Ferdinand, more clues are uncovered in Mika’s past, such as her real name, Veera Suominen. Sarah also learnt that Mika wants revenge over something that happened to another clone known as Niki. There is a link between Ferdinand and all the deaths of certain people, including Niki, and that is who Veera is searching for.

Ferdinand gets a message from Sarah to meet up only when Ferdinand arrives on location, it is not Sarah who is there, but Veera. Veera explains to Ferdinand that if he gets up from the chair he is currently in, he will blow himself to pieces. Sarah urges Veera to stop this madness because he knows how to stop the bot inside her mouth. Veera leaves but not before wiping Ferdinand’s account clean and leaving him poor with no cent to his name. Rachel, on the other hand, learns that Susan has found out about her secret messages with Charlotte and clarifies that Charlotte’s help may very well be used either alive or dead. She will stop at nothing to figure out why the clones are getting sick and finding out who the fittest of them all is. With so many things to come in the next episode, airing May 12, 2016, titled Human Raw Material, this season looks like it is going to be the best one yet, especially when Krystal is involved. CrypticRock gives From Instinct to Rational Control 5 out of 5 stars. 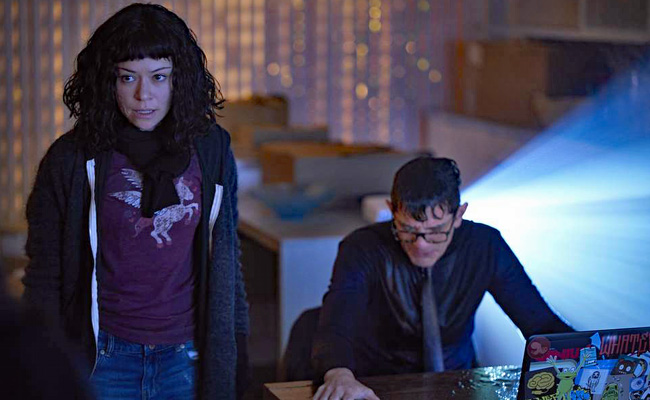