Calling the Clone Club… BBC America series Orphan Black is back and better than ever! After being away for more than a year, our favorite clones have returned with an all new season of “origins” in its ten-episode arc. Tatiana Maslany is back once again to play an array of characters: including Sarah, the cool rebel chick; Helena, the serial killer turned good; Alison, the funny and subjective soccer mom; Cosima, the nerdy scientist; and Rachel, the antagonist who wants to be the one and only clone. In episode 4.1, titled The Collapse of Nature, audiences see how the dearly departed clone Elizabeth “Beth” Childs met with yet another clone we had not seen until today. Her name is M.K. and she seems to have answers about the Neolution the other clones need to know in order to survive. 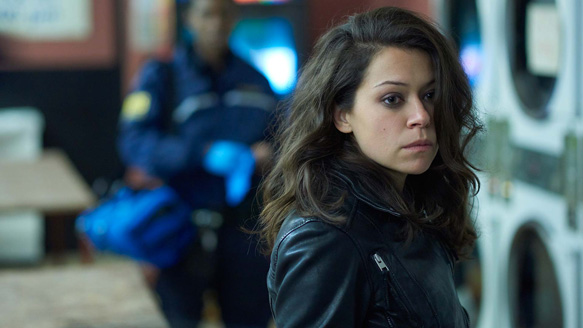 Fans were asking to know more about Beth’s life. According to Maslany in the new Talking Dead-esque after show called After the Black, this season of Orphan Black could best be described as “origins,” and we immediately got a glimpse of it in this premiere. We saw how Beth had an addiction and how the relationship with Art was unfolding. We also saw how she was in contact with the other three clones, exchanging information to save their lives. Beth seemed to be one of the most answers-oriented clone. Her job led her to believe she could put criminals behind bars, never knowing that her biggest threat was barely beginning. In a flashback, M.K. is in contact with Beth and warns her that the trouble they are in is deeper than they thought; this is what drove Beth to suicide. Apparently M.K. has some of these answers and she knows when something bad is going to happen. Flash-forward to the present and Sarah receives a call that gets her to take her daughter and come out of hiding. 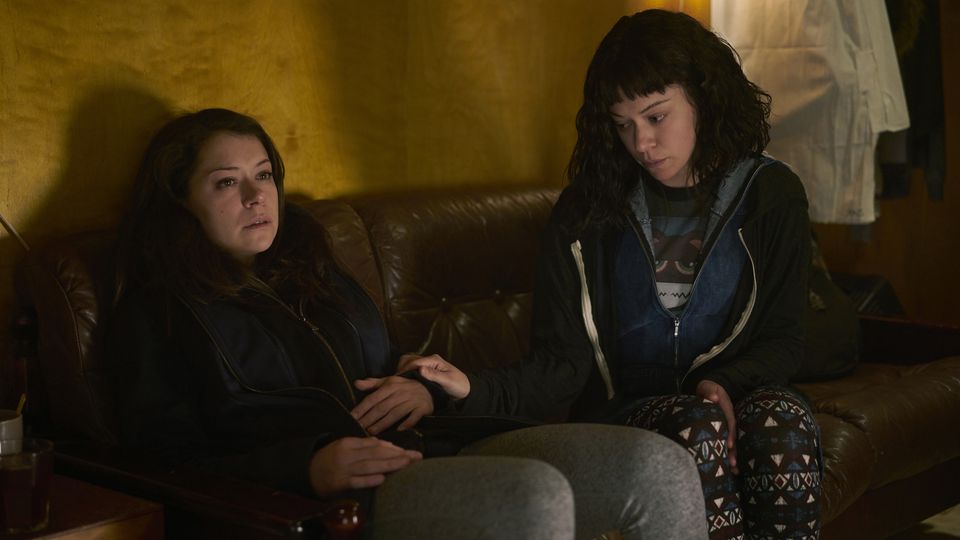 Beth investigated deeper into the Neolution and Project Leda. After being called to look into the case of a murdered man, she finds out that the man died in a very strange way. Part of his face has been removed, leaving a hole in its place. Beth goes to a bar where “freaks” go to have their bodies reconstructed; most go for a two-penis procedure and finger magnets, while a special few go to have their cheeks implanted with a live worm… all part of Neolution. Beth begins to question her sanity after shooting an innocent person by mistake and all of this leads to her death. With a new clone in the mix and new found information and threats, what dangers await for Sarah, Cosima, Helena, Alison, and Rachel? 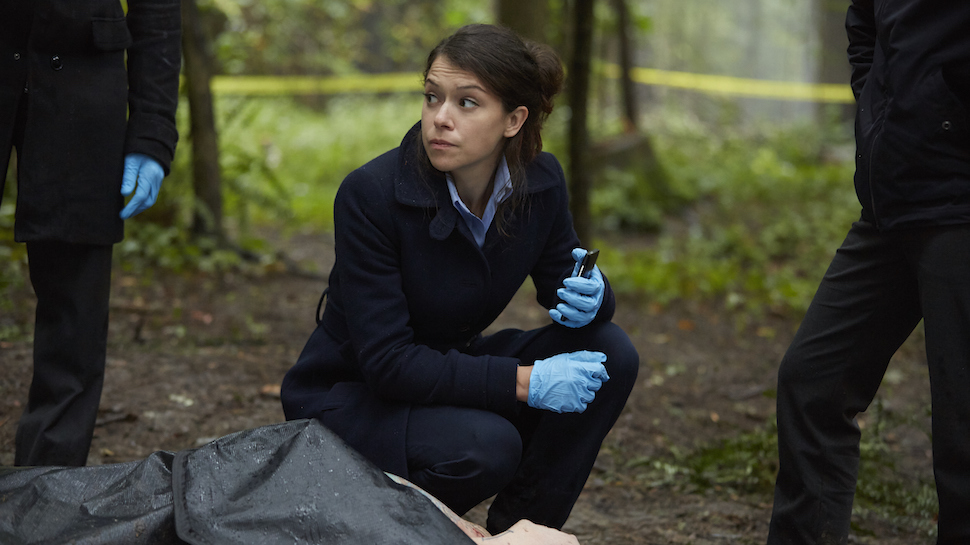 Orphan Black is a Mystery Thriller TV show that has audiences talking left and right. The fact that creator John Fawcett (Ginger Snaps 2000, The Dark 2005) even thought of this idea reminds fans that the future of television is still salvageable. Tatiana Maslany is perfection in Orphan Black and continues to amaze with each character she portrays. Whether it is the Ukrainian Helena or the American Cosima, Maslany knows how to play each character with its own unique accent and traits. Other important clones worth mentioning are bubblehead Krystal and transgender Tony. Felix, Donnie, Siobhan, and Victor did not appear much in this episode due to the fact this it was a story of how it all started before Sarah came in. Orphan Black airs Thursday night on BBC America and its next episode, titled Transgressive Border Crossing, airing April 21st, promises to give audiences more answers into how the Clone Club came to be. CrypticRock gives The Collapse of Nature 5 out of 5 stars. 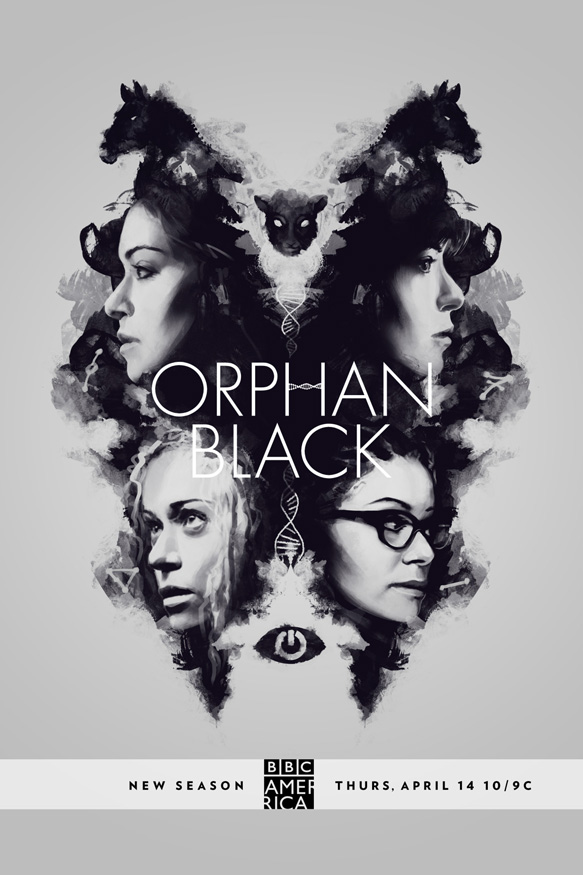