Airing on June 2nd, BBC America’s Orphan Black episode entitled The Redesign of Natural Objects tested loyalty when one of the clones is asked to betray the other after an unexpected turn of events disrupts the strong family union. Another clone asks the newest member of the Clone Club for some help and she may have more than she initially bargained for. Someone is behind bars and is not the same someone who commits a murder outside those bars. Alliances form and the tight structure may be going through a tough road, but the sisterhood will always have a plan up its sleeve.

When Donnie is taken to prison for some murders Helena had commit, Alison needs whatever information she can get to get him out. Felix enlists Adele as Donnie’s lawyer, but she might not be able to get him out in her current state. Donnie tells Alison that someone from Neolution is inside the prison and that he is going to die unless she tells them where Sarah is. Not knowing what to do, she meets up with Detective Duko, who is part of Neolution, and agrees to give him Sarah in order to save Donnie. Felix, Mrs. S, and Sarah know about this bargain deal Alison and Duko made and set a trap for him. When Alison asks Felix to join her, she realizes that sisterhood comes first and is willing to sacrifice Donnie for it. Duko falls into the trap and is immediately told to let the inside man know that Donnie is off-limits. Before leaving the place, Mrs. S asks everyone to evacuate the premises for she will take her revenge for Kendall, one rifle is all she needs. 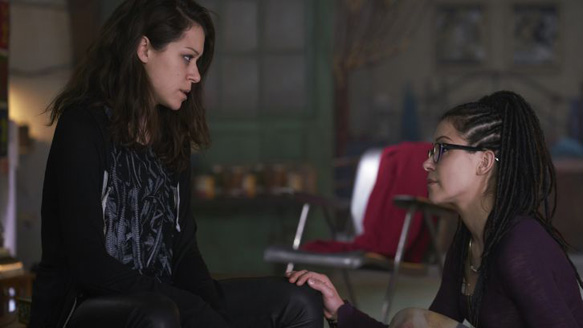 Later, Cosima and Sarah asks MK to patch them through with Susan, Ira, and Rachel, and they are forced to work together for a common goal. The clones have found a way to potentially cure themselves and the others’ by using untouched egg cells, which only one person may have, Kira. A very confused Rachel keeps seeing images of a swan and no one believes her, giving viewers the idea that something with her fake eyeball is going to happen soon that could open the plot for next season, which has already been confirmed. Rachel’s thirst for revenge is getting stronger, as is her body, and she is making a faster recovery than everyone else anticipated.

When it comes to Orphan Black, Writer John Fawcett keeps on making us want more. There is no other TV series out there that serves and delivers such suspense and thrills. This show does not skimp on giving the audience what they want. All the kills, the plots, and tortures is one of the reasons the creator feels this show will go on up to season ten. The arc of this season was origins, and so far they have delivered. As of this episode, they have told fans how Beth decided to take her life, and how she met MK before the audience did. Felix’s biological sister also made her debut, and for some reason it feels that Adele is not the only family member who is going to make an appearance. With only two episodes left this season, who knows where Fawcett might take the Clone Clubbers next. With that said, The Mitigation of Competition will air Thursday June 9th and promises more characters clashing with each other, and working together at the same time. CrypticRock gives The Redesign of Natural Objects 4 out of 5 stars. 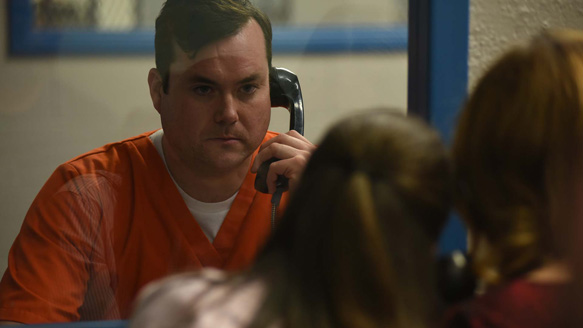