As new threads emerge, more answers are revealed in BBC America’s April 28th episode of Orphan Black entitled The Stigmata of Progress. Every clone has a mission of their own in episode 3 of this season’s arc and a new Castor clone was revealed. Neolution delves deeper into evolution and DNA modification while new allies have been forcefully formed and others have been unfortunately broken. Many may not be happy about this, but Mrs. S feels differently. Things seems to be changing for the worst for our favorite clone club as more episodes pass and nothing seems to be working out at all. 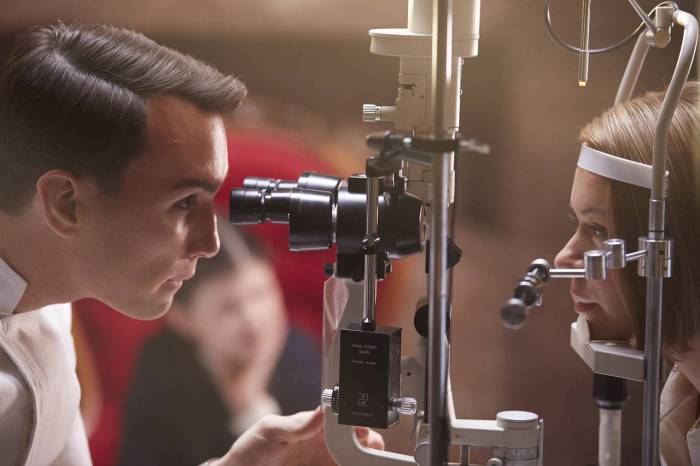 After learning she had a worm bot on the inside of her cheek, Sarah must go to extreme lengths to find more information before the bot can do any damage to her and to her daughter Kira. Mika, aka MK, may know how to remove the bot, but she once again proves to be useless, being nowhere to be found. Sarah then turns to Felix who is now even more attached to his biological, long-lost sister Adele. He is extremely reluctant to help Sarah and opts not to leave Sarah alone when she needed him the most. Mrs. S decides to form an alliance with Ferdinand and schedules a date to talk him into fighting for their own loved clones; Mrs. S for Sarah, Ferdinand for Rachel. Sarah also has Art looking into Beth’s past in an effort to find more answers to end the conundrum once and for all.

Cosima, being at a more eminent risk, is also looking into Neolution, and the fact that she is a scientist may help her more than any other clones. Unfortunately, Neolution is smarter in some ways so she hits an impenetrable wall that neither she nor Scott may break. Alison and Donnie may have the answer to the worm bot, but they will have to unearth – literally – the past. As they are digging for answers, Helena is forced to impersonate Alison when the FBI knocks on Alison’s door, investigating about a Portuguese gang murder rampage that took place a while back; everything points to Helena and the direction may not be as wrong as they would think. Donnie is impressed with Helena’s acting skills and they are able to avert danger for the time being as he and Alison continue on their quest to dig up Aldous Leekie, aka the buried past. Rachel makes an attempt to contact Ferdinand using the youngest clone as a liaison. With each passing day, Rachel gets better and better. Her motor functions are more reliable now and her new eyeball gets closer to perfection every time. Ira, aka the new Castor clone, seems to not be on Rachel’s side as his loyalty proves to be on the wrong side. After Sarah learns the existence of someone who can help her with the worm bot, she makes a decision that could end her life forever. Someone finally agrees to help her remove that bot, but things get more complicated when that someone is murdered by the person who was supposed to help her. Will Sarah be able to remove the bot in time?

A new clone is apparently revealed in episode From Instinct to Rational Control which aired on May 5th. Season 4 has proven to explore more into science and the vast capabilities it may present. Cloning has only been available with living organisms other than Humans, but Orphan Black’s producers have been known to have big, imaginative brains that could change the history of science forever; it certainly has on the TV Show. CrypticRock gives The Stigmata of Progress 5 out of 5 stars. 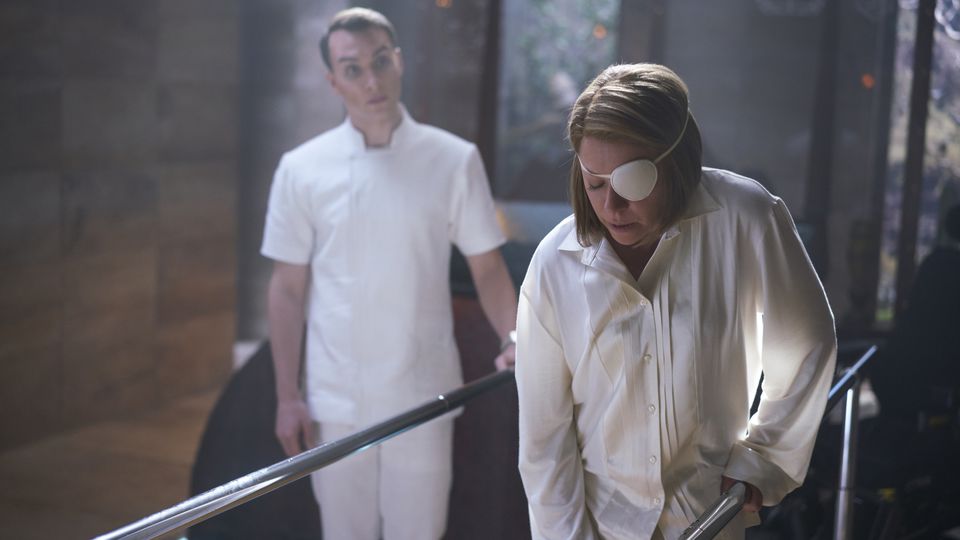