Fresh off the release of their sophomore album, Peace At All Costs, Otherwise has taken to the streets bringing along New Zealand’s Like a Storm and South Carolina’s Islander on select dates.  Making waves in the last couple of years after being signed to Century Media, Otherwise has been climbing the rock radio charts on Sirius XM’s Octane, amongst others.  With smash singles like “Soldiers” and “Die for You”, their fan base has grown at an exponential rate.  The tour made a stop at the Studio at Webster Hall in NYC on the brisk fall evening of Monday September 29th.

Opening the bill were new-comers Islander from Greenville, South Carolina.  Fresh off this past summer’s Rockstar Mayhem Festival, Islander has been making waves and turning heads.  With a sound that is hard to label, but nods towards Hard Rock and Nu-Metal vibes, vocalist Mikey Carvajal got the crowd moving with his infectious energy as a vibrant frontman.  At times conjuring Sonny from P.O.D. and Chino from the Deftones, his vocals are unique enough to avoid the band being lumped with other generic Rock bands saturating the market.  Playing a nice selection of songs off their Victory Records debut, Violence & Destruction, including “The Sadness of Graves”  and “Cold Speak,” the band closed their set with their active single “Coconut Dracula” which had more than a few fans singing along to the memorable chorus.

New Zealand’s Like a Storm has been the buzz around town for a while now.  The huddled masses got even closer to the stage and the room began to fill in at a much quicker pace when they took the stage.  Having toured the United States multiple times with acts like Alter Bridge, Scott Stapp, as well as their own headlining gigs, Like a Storm has a solid fan base here in New York City.  Opening with “Chemical Infatuation” off of 2009’s The End of the Beginning, the band played a solid set with many surprises, including their custom didgeridoo solo, an ode to the Aussie homeland, and “Never Surrender.”  The Brooks brothers are always a fun bunch, keeping their usual sibling rivalry and digs to each other between songs.  Their command of the crowd has become a staple of their live set and the ladies just cannot seem to scream loud enough when asked.  Playing two covers, their take on Coolio’s “Gangsta’s Paradise” off of their last release Chaos Theory: Part 1 (2012) and AC/DC’s “TNT,” the crowd was fervent when they closed with their latest single “Love the Way You Hate Me.”  Like a Storm definitely has a positive forecast in their immediate future.

Finally, the headliner’s from Las Vegas, Nevada, Otherwise was ready to take the stage around 10 pm.  Having gone through some lineup changes in the past two years, original members (and brothers) Adrian and Ryan Patrick on vocals and lead guitar and drummer Corky Gainsford are now joined by Vassilios Metropoulos and Andrew Pugh on bass and rhythm guitar.  The band needed no introduction as the screaming fans were relentless during their intro, “IV,” as the lights went out.  Coming out in a camo/reptilian styled overcoat, Adrian bum rushed the microphone as the band commenced with “Love and War” off of their newest release Peace At All Costs.  Without letting up between songs, the band rolled into “The Other Side of Truth” as well as “Lighthouse” before pausing for a formal introduction.  The band’s gratitude and fan appreciation has not dwindled despite their recent and rapid success; Adrian thanked New York City for being one of the band’s biggest markets.

Playing solidly for an hour including songs like the raunchy “Vegas Girl” and “I Don’t Apologize” off their major label debut True Love Never Dies (2012), as well as many new songs off their most recent release.   Gainsford is a solid drummer, providing consistent, metronome-like tempos while often adding funky fills with ample tom action.  The chemistry between bassist Metropoulos and Gainsford is evident not only in keeping a tight rhythm section, but also in proximity on stage.  Ryan and newcomer Pugh play off each other’s harmonies well and the band seems to gel as a whole both musically and personally.  Saving their super singles “Soldiers” and “Die for You” for the encore, the band also included a bonus rendition of Rage Against the Machine’s “Killing in the Name” to the crowd’s delight.  The passion and patriotism exhibited by the band during “Soldiers” had the entire crowd singing in unison and by the time the outro was fading, tears could be seen in some of the fans’ eyes, demonstrating the connection between the artists and the fans.

Bands like Otherwise do not come along too often, members of the band were in the audience all night supporting the opening acts and connecting with fans both before and after their set.  In addition, both Like a Storm and Islander were out making connections as well.  With such a humble, exciting, and refreshing bill, this tour is one for the record books at the Studio at Webster Hall.  Make sure to check out the three bands above as they finish this tour and branch off onto others in the upcoming year.

Read the reviews of each bands album: 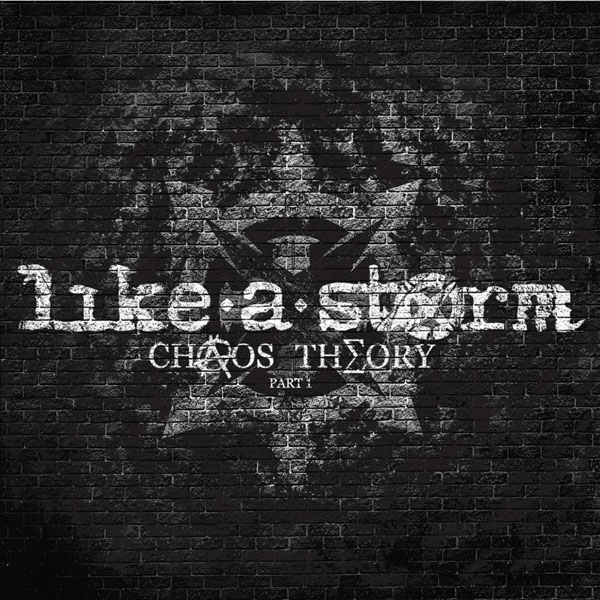 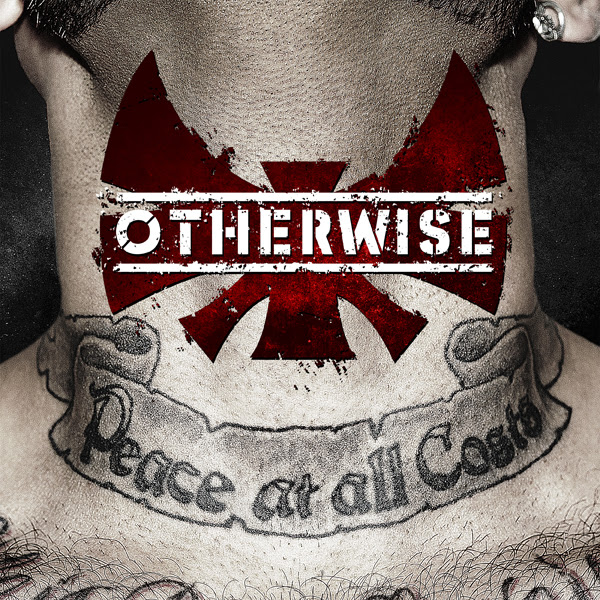 Peace at all Costs