Directly from a town famous for Witchcraft, named Salem, Massachusetts, comes famous Director Mike Flanagan (Oculus 2013, Hush 2016) with a prequel to the 2014 Thriller Ouija with Ouija: Origin of Evil. With the help of Writer Jeff Howard (Oculus 2013, Before I Wake 2016), Flanagan sets out to give the audience the answers to the questions of how it all started. Collectively, the cast, including Elizabeth Reaser (Twilight 2008, Young Adult 2011), Lulu Wilson (Deliver Us from Evil 2014, The Millers 2014), Annalise Basso (The Red Road 2015, Captain Fantastic 2016), and Henry Thomas (11:14 2003, Don’t Look Up 2009), played some of the characters that later appeared in 2014’s Ouija. Released on October 21, 2016 via Universal Pictures, does the PG-13 rated Ouija: Origins of Evil deliver the goods Horror fans yearn for? 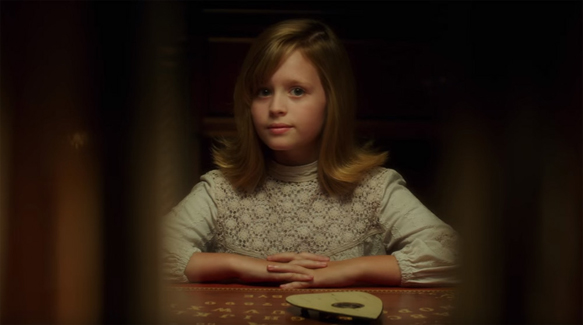 Having lost her husband due to a car crash, Alice Zander (Reaser) and her daughters Lina (Basso) and Doris (Wilson) work together in their house telling fortunes and giving hope to those people who have lost loved ones and are in need to close those chapters in their lives by talking to them spiritually; the problem is, it is all a hoax. Alice and her daughters are slowly losing clientele and with their house being taken away, all hope seems to be lost. Alice comes across a Ouija board and she thinks this will surely bring more customers because it gives their decorated house a more realistic flare, but when she starts talking to the board, she does not realize that the board is responding back. 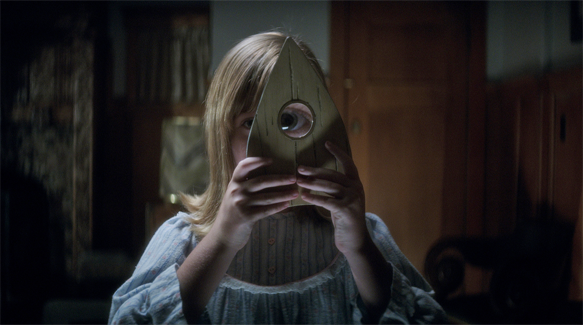 Upstairs, Lina and Doris are doing their homework when, out of the blue, Doris starts answering questions that unbeknownst to her and Lina, her mother is asking downstairs. Things slowly start getting creepier when Doris’ body is taken by a demon and she now has powers beyond her control. The Zanders ask for Father Tom’s (Thomas) help, and, with the help of a nun, they uncover secrets that puts all of them at risk. Jump forward decades later and the problem seems to have only become stronger. Some things should never be played with, and The Zander family learned about this the hard way.

When people ask for a scary movie, they are asking for Horror that will make them jump out of their seat and suspend disbelief. Ouija: Origin of Evil has that and a lot more. Major props to Lulu Wilson for her excellent talent where she showed the world that she is going to be a future A-lister. Moreover, the fact that this was a prequel of Ouija shows that the writers are definitely very intelligent to come up with a backstory of how the Ouija board became important in the lives of the Zanders. In addition, Michael Fimognari used his intellect to create the film’s superb cinematography, only adding to its effect. 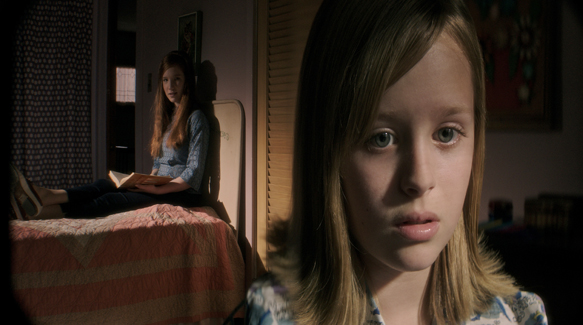 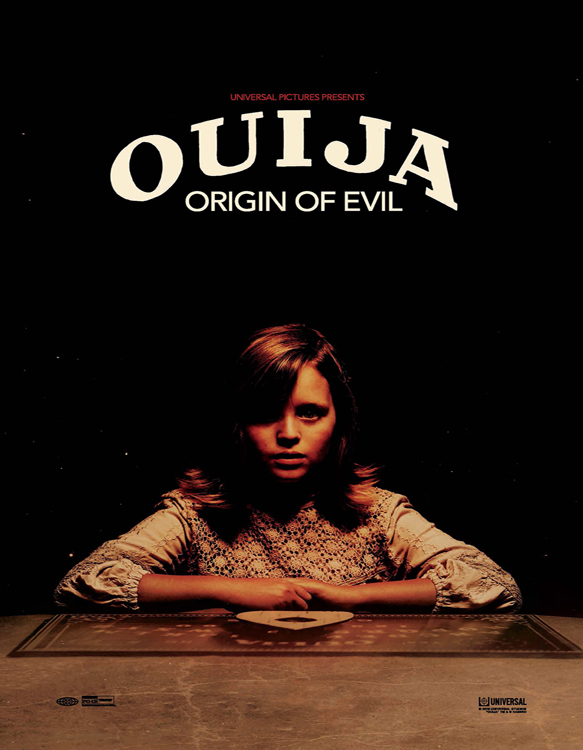