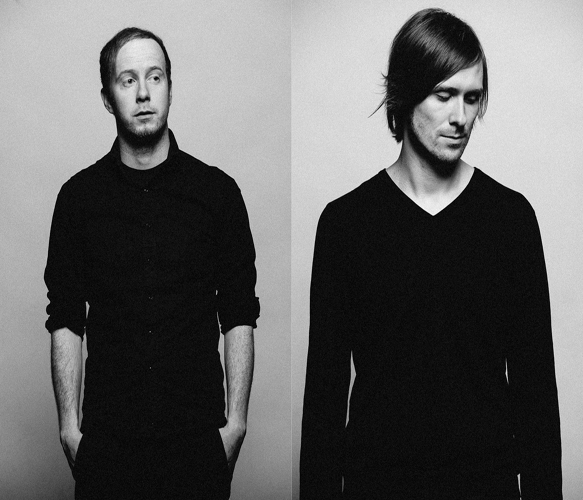 Always seeming incredibly difficult to land internationally, some groups believe they will never make it past their origin. Initially exclusive to their homeland, Our Lives from Reykjavik, Iceland, took this stereotype and broke down its boundaries with their unbelievable passion. Coming together in 2005 with a determination like no other, members Jón Björn Árnason, Leifur, Kristinsson, Garðar, and Hálfdán brought their blissful talents and meshed them into one. Over the course of the next four years, the band wrote and recorded nonstop, in order to release their first ever album as a band. Once We Lost the Race was dropped, Ourlives had some commercial success; finding two of their songs being played on an Icelandic radio station. This was followed by the release of their second album, Den Of Lions, just two years later; gaining them even more well deserved recognition.

It was not until later on when Ourlives became noticed overseas, when John T. Frazier, CEO of Spartan Records, discovered the small Icelandic band on a trip; finding some of the purest talent around and showcasing them for the world to see. After Ourlives were introduced to The United States and signed with a record deal, they released an EP featuring some of their best work, just in time for a great start to their careers abroad. With a talent like no other, the band gained success through having a couple of their songs featured on TV shows such as The Fosters, About a Boy, and MTV’s Awkward. Other than this factor, Ourlives have gained all of their success through their immense amount of charisma and stellar skills; leading them to the release of their next big triumph. Higher Hopes was released to the public July 29th, and has been nothing but an absolute treat.

Ourlives kicks off their intense nine track album with the beautifully written title track “Higher Hopes.” This piece is a combination of bold sombre and innocent willingness; soaring with colorful harmonies and light instrumentation, this is the perfect start to an album of the year. Already seeming incredibly difficult to top, “If The Time Is Right” is a tad more gentle, fully mesmerizing, driving all listeners to be aware of their surroundings, all while staying mentally calm. This piece is captivating and moving, proving the album to be everything including limitless.

Layered from start to finish, “Perfect Match” is utterly complex, all while being invigoratingly simple. With lyrics that might as well be whispered and orchestration that is barely there, this piece is like no other. An introspective delight, this track warrants its place on Higher Hopes, possibly becoming a favorite by many. Taking a shift in their vision, “Honestly” is all about faith; highlighting truly honest lyrics and upbeat instrumentation, this is a track that many will be able to relate to. Sticking to their more upbeat side, “No Need” kicks in and is just as effortless as the rest. Beautifully mastered, this song is completely stunning; one that must be played live in order to get the full experience.

The title of a past album, “Den of Lions” is wholly unique, separating itself from the rest of Higher Hopes. Soulful and striking, this song will capture the attention of all those around. Sounding almost nothing like the rest, “Nothing Changes” features lyrics that will seep into one’s brain while being overcasted by the entirety of the album. Easily surpassing any other song, “In My Defense” is absolutely awe-striking and emotionally rich. Full of raw passion, this track will raise the bar for any music that has yet to come in the future. Closing out Higher Hopes with “Whisper and Wait” was the perfect choice. Easy to listen to and radiating with brightness, listeners will be ready for more music from Ourlives.

Overflowing with honesty and purely raw energy, Ourlives fully engulf themselves and their audience into a world of undeniable love. Taking their audience on a journey of emotions, anyone will find themselves falling more and more in love with their intoxicating, yet humbling art. Breathtakingly brilliant, CrypticRock gives Ourlives’s Higher Hopes 4 out of 5 stars. 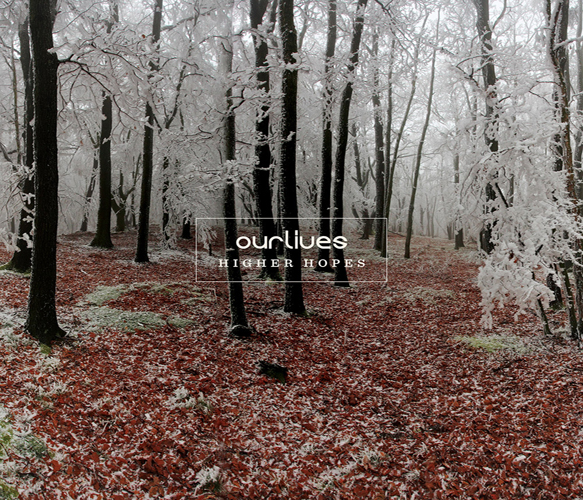