Creativity is the goal most filmmakers try to succeed at with every film. Only problem is, with the thousands of films that come out each year, this task becomes increasingly difficult; even more, a film that tries to recreate a special story to help further adapt and appeal to newer generations of the story. Released on VOD October 20th, 2015 via Indie Rights Movies, Fantasy film OzLand is a perfect example on how the retelling of a classic can go a long way. Winner at a number of film awards at film festivals in 2015, including Best Director, Best Cinematography, along with Best Feature Film, OzLand was written and directed by Michael Williams. As Williams’ debut feature film, after years of working on Shorts, OzLand is a sleeper waiting to captivate thousands of film lovers’ hearts around the world. 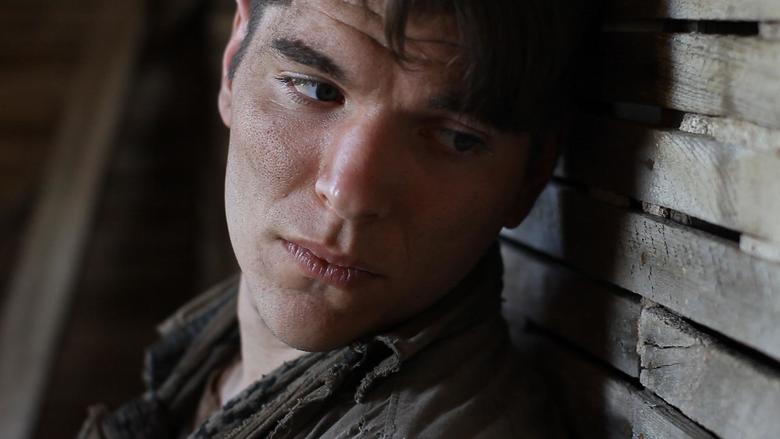 In a post-apocalyptic world, where human beings are scarce, Emri (Glenn Payne: Room 327 2009, Blackout 2010) and Leif (Zack Ratkovich: Last Fall 2013, A Horror Movie 2014), are about to enter a journey of a lifetime. Leif finds a copy of the old classic book The Wonderful World of Oz. With little to believe in, Leif becomes emotionally attached to the book and soon starts to believe in the book’s contents. Now torn between the book and the friendship of his brother, Leif has to make a decision on what is real, and what is reality.

The story is told in a classic touch that has new elements to breed a great masterpiece in cinema. The performances between Payne and Ratkovich is brilliant, having the viewers believe every second of the struggles and dilemmas they must face. The music is also a big plus to this film; its riveting acoustic score brings a sense of power to the movie and the story it is telling. The score diverges into a creepy track that shows the darkness of the film take near. This goes perfectly with the almost flawless cinematography. The settings of an abandoned world are amazingly constructed for the pleasure of the viewer’s’ imagination. As Leif begins finding more clues to the book, the viewers are thrown into a world of doubt? Is there really an Oz the Great and Terrible? Is the Tinman real? Are there flying monkeys hell-bent on destruction? Is there an evil witch that is responsible for the apocalypse? 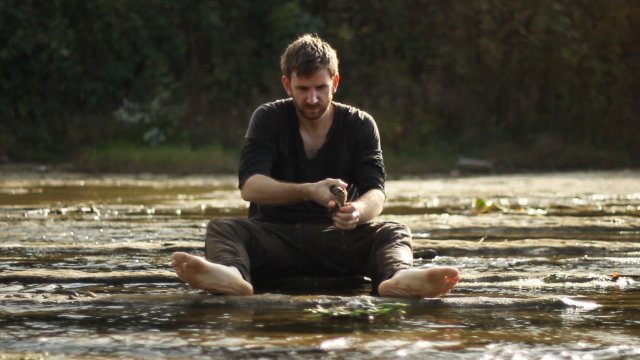 All these questions become clearer as OzLand goes into its deepest core. As the classic characters come back to life, so does the viewers and the story. Everything is done right in this film adaption of a classic tell. For those viewers that are extremely close with the original 1939 The Wizard of Oz, this film may be a little bit disappointing, as it strays very far from the original telling, which makes it so amazingly different in every good way possible. Not only is it different, but it works on every level. For fans of Drama, Fantasy, and Sci-Fi, this film is a winner. 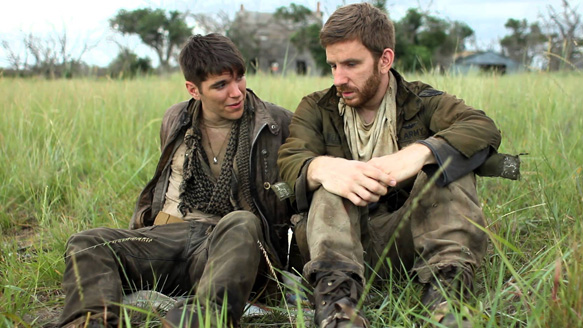 In enough words, OzLand can bring a viewer a new experience, in an old-feeling type of way. Deep down to the soul of this film, lies a meaning of brotherhood and strength. Also, it is a film that makes the audience believe as much as wonder. It is everything a classic tell is supposed to be. Keeping the story interesting, there is never a dull moment, and that keeps the suspense high until the end. As for Williams, his vision was fully realized through the film and not only is the story compelling, but the cinematography is magnificent. All in all, OzLand is an undiscovered masterpiece. CrypticRock gives this astonishing retelling 4 out of 5 stars. 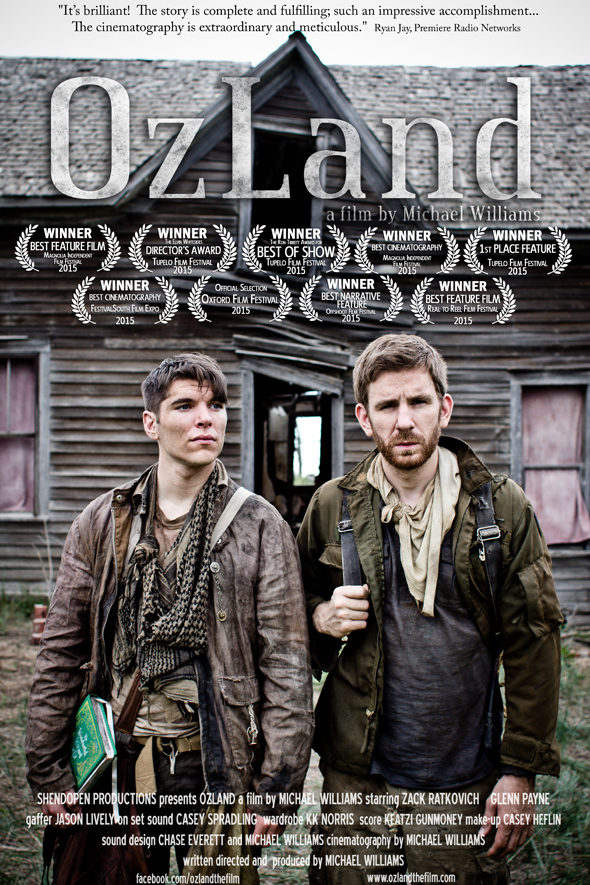