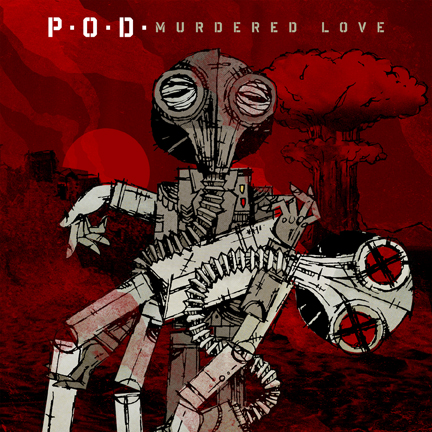 “Murdered Love”, the eighth studio album from Christian nu-metallers Payable-on-Death (aka P.O.D.), is the second album to feature the return of Marcos Curiel after his departure from the band in 2003 and the first album on their new home at Razor & Tie Records. Having been a fan of the band after attending many of their live shows over the years and having the pleasure of meeting Sonny Sandoval (lead singer), I was amped to have a chance to review their first album in 4 years. Featuring a handful of guest spots, including Jamey Jasta (of Hatebreed) on the balls-to-the wall album opener “Eyez”, rapper Sick Jacken (formerly of Psycho Realm) on the title track, and rapper Sen Dog (of Cypress Hill fame) on the party-bumper “West Coast Rock Steady”, there appears to be a larger rap-metal influence present than with 2008’s “When Angels and Serpents Dance”. A rediscovery of sorts, “Murdered Love” finds P.O.D. going back to what they do best and reminds the listener of the days of “Southtown” and “Boom”, which will not disappoint loyal fans that have grown with the band over the years.

The album openers “Eyez” and “Murdered Love” both contain infectious head-boppin’ grooves with Sonny’s signature flow and raspy rhymes. The former begins with a fade-in of Marcos’ punchy guitar licks and Sonny’s uplifting shouts about rising above when the chips are down. Jasta provides his trademark barks during the chorus which adds to the menacing warning against non-believers and doubters of the faith. P.O.D. has never been a band that forces its beliefs on listeners, and this track is a perfect shout-out to naysayers who feel otherwise. It isn’t until “Lost in Forever (Scream)”, the album’s first single, that the band switches into a highly melodic chorus made for radio rotation. “Beautiful” sees the band taking it down a notch in an anti-suicide ballad, insisting on keeping faith and peace in the darkest of times. The rest of the album continues along a more melodic side, with the interesting number “Bad Boy” that has Sonny looking for “a love that’s true, not just another hoe to do”. Album closer “I Am” encompasses everything that P.O.D. is and will be – an in-your-face hip-hop rocking force that promotes positively and love of life, without being over the top or campy. CrypticRock gives this album 3.5 out of 5 stars 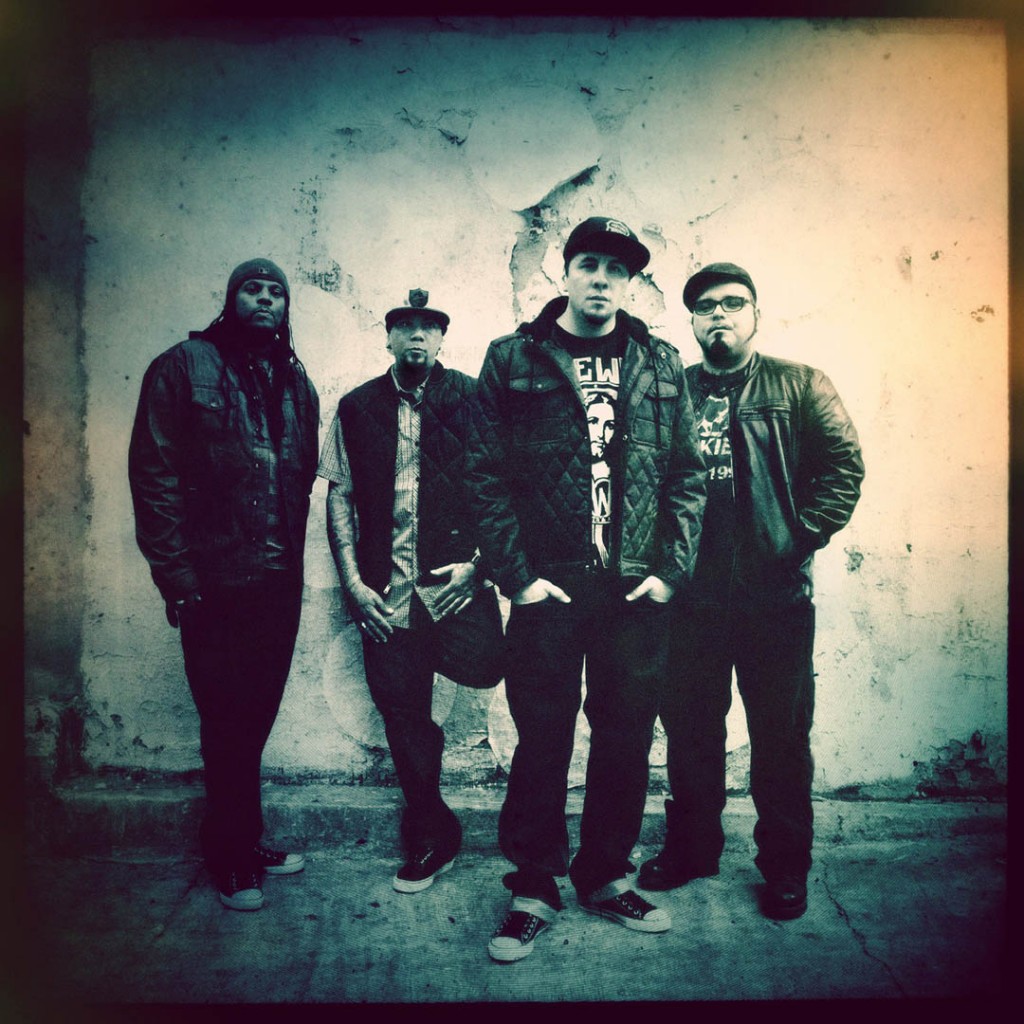