Posted at 15:10h in cryptic rock, CrypticRock, Interviews, News by CrypticRock 1 Comment
0 Likes
Pop Evil is a band on a mission. Since their major label debut Lipstick On The Mirror (2008) the band has been known as hard driven rock n roll band. There sophomore album War Of Angels (2011) was the next step in progression of the...
Read More

Posted at 15:03h in Interviews, News by CrypticRock 0 Comments
0 Likes
The hard rock genre is saturated with a lot of bands and it is often difficult to distinguish all the bands in the active scene apart. Candlelight Red have managed to make a name for themselves in a short time frame. Releasing their debut album...
Read More 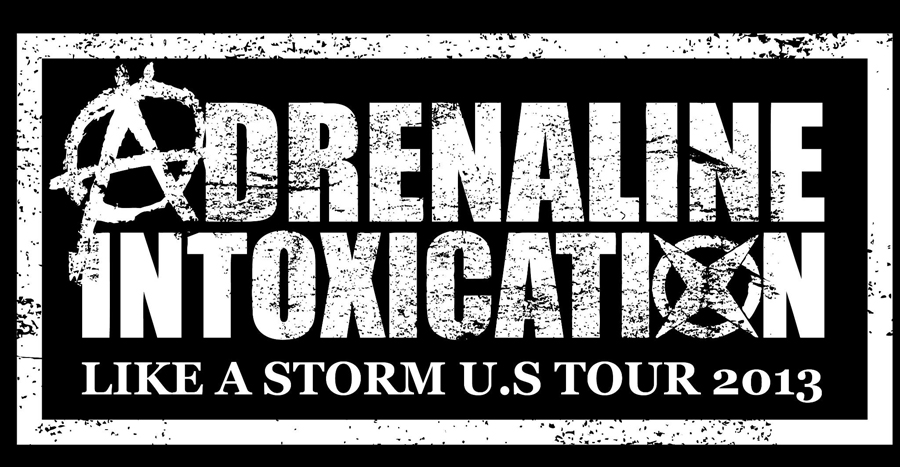 Posted at 11:10h in News, Reviews by CrypticRock 1 Comment
0 Likes
It was a Wednesday night on the 26th of June that we headed down to a town called Chesterton Indiana to a charming little place called Uncle Joe’s Bar. The reason for our trip was to catch an acoustic show by up and coming hard...
Read More

Posted at 11:54h in cryptic rock, CrypticRock, Interviews, News by CrypticRock 1 Comment
2 Likes
When you think of New Zealand you probably think of beautiful landscapes and not rock n roll. Three brothers from this beautiful country are looking to change that perspective with their band Like A Storm. Having made waves with their debut album The End Of...
Read More

Posted at 09:54h in News by CrypticRock 0 Comments
0 Likes
Carnival Of Madness 2013 will feature Shinedown, Papa Roach, Skillet, In This Moment, and We As Human.  The 1st tour dates have been announced and are as follows: Aug. 13 – Cleveland, OH – Jacobs Pavilion at Nautica Aug. 14 – Philadelphia, PA – Mann...
Read More

28 May Carnival of madness 2013 line-up revealed

Posted at 22:16h in News by CrypticRock 0 Comments
0 Likes
Carnival of Madness 2013 tour line-up was unveiled today.  The line-up consists of Shinedown, Papa Roach, Skillet, In This Moment, and We Are Human.  Shinedown headlined the first Carnival of Madness festival back in 2010 and are back to headline this years festival.  Tour dates...
Read More

Posted at 18:31h in cryptic rock, CrypticRock, Music reviews, News, Reviews by CrypticRock 0 Comments
6 Likes
Following the release of their successful debut album “The End of the Beginning”, touring with the likes of Creed and Shinedown, an acoustic EP, and a successful headlining North American tour in 2012 Like A Storm is making waves in the hard rock world. Hailing...
Read More