Aspiring young Writer/Director Tom Paton debuts to the Sci-Fi/Horror world with his film Pandorica. A post-apocalyptic style film, Paton is accompanied by a list of newcomers to the industry as well, including Jade Hobday as Eiren and Laura Marie Howard as Flinn. Matching the fresh talent, actors with more works in their resume such as Marc Zammit (Rise of the Footsoldier 2007, Kosmos 2015) as Ares, Adam Bond (Kick-Ass 2 2013, Maleficent 2014) as Thade, Amed Hashimi (47 Ronin 2013, Predator Dark Ages 2015) as Six, and Bentley Kalu (Red 2 2013, Edge of Tomorrow 2014) as Nine round out the cast. Shot in only eleven days in the UK, the film inspired by the Horror legend John Carpenter, Paton’s interesting film hit select theaters and VOD domestically on October 11th via Mirror Productions. 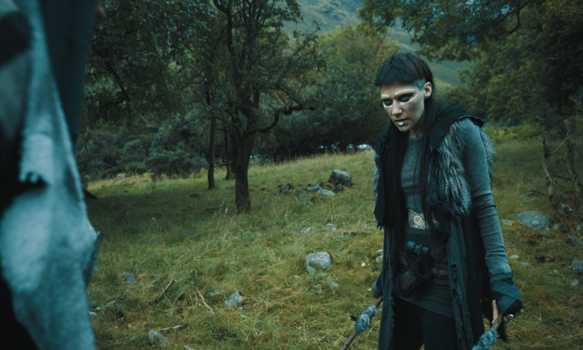 Pandorica tells the story of Eiren, Ares, and Thade and how they are chosen to fight in the trials to become the next leader of their people. Their task is simple, come out of the forest alive and first, but the night is young and the forest is anything but pleasant. When the three rivals step into the forest, they come across things that they wish they had not. Ares, being the overly ambitious one, strives to win the competition by getting rid of the other two players and he wants to be leader no matter who he is going up against. Eiren is the loyal one and the one who tries to keep calm and play by the rules to win the leadership title; she only hopes that Thade will come out alive and she tries to help him as much as she can.

Trouble begins when Flinn, a random girl, walks into the forest holding a box containing the ultimate weapon that could destroy people in a blink of an eye. The troublesome girl tells the group that she was on her way to get rid of the box but that she is being followed by strong men who want to kill her. Nine finds them and it is clear that the group are no match to him so he tries to get the box and kill Flinn. The group scatters in hopes to divert Nine and, as a last attempt and with lives sacrificed, Eiren tries to hide the box where she knows Nine cannot find it. When three people walk into the forest and only one walks out, there is no telling who is going to become leader of the tribe. 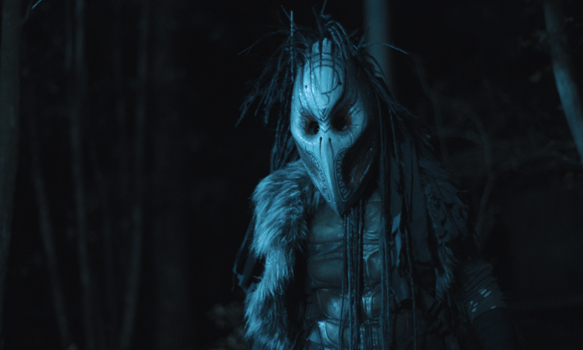 Pandorica is one of those films that thought was going to be great and it really delivered. Paton even produced a prequel Comic Book that gives more details about the synopsis of the movie. Typically, when someone says that a movie shot in eleven days is probably going to be garbage is true, but this Sci-Fi is anything but. The beautiful scenery aided a lot in bringing the movie to life and the face that little to no special effects were used, means that the film will score a ten on a scale of one to ten of how realistic the movie was. 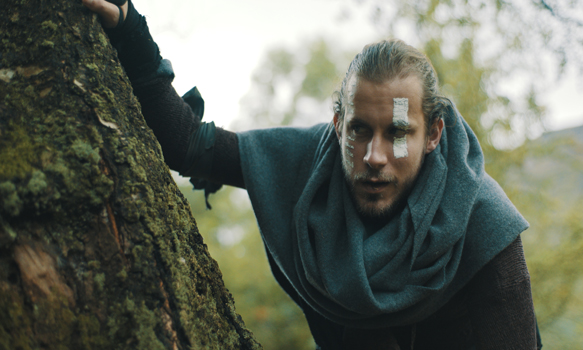 Even though some of the cast did not have much experience acting, the fact that they were amazing makes the audience think they are quick studies. Nevertheless, Pandorica is a film that should be watched by everyone at least once, because it tells the story of how surviving is not always a walk in the park. CrypticRock gives Pandorica 4.5 out of 5 stars. 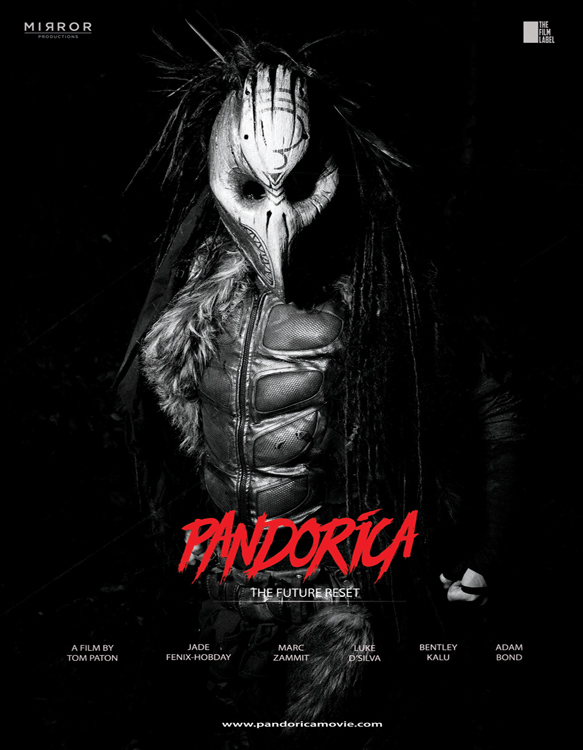