Perhaps one of the most anticipated touring bills in the early part of 2015 has been the co-headlining teaming of Papa Roach and Seether. Papa Roach, whom is set to release their new album, F.E.A.R (Face Everything And Rise), on January 27th via Eleven Seven Music are a band which fans have had a strong desire to see do an extensive tour for a while now.  Put them together with South African favorites Seether, who had an extremely busy 2014, and it could challenge as one of the best tours of the year.  Two weeks into the month long trek, the dynamic duo found their way to Terminal 5 in New York City on Tuesday January 20th.  Bringing along newcomers Islander and Kyng to share in the traveling Rock party, the New York crowd was amped and ready to go as the show began promptly at 6:30 PM.

Up first was fast-rising band Islander from Greenville, South Carolina.  Fresh off this past summer’s Rockstar Mayhem Festival, Islander have been making waves and turning heads touring these past few months with everyone from Otherwise, Nonpoint, Pop Evil, and soon Red as well.  Clearly, their past few visits to the big apple have garnered a growing fan base.  Playing through a handful of selections off of their 2014 Victory label debut Violence and Destruction, Islander was quick to grab attention of those unfamiliar with the band.  Frontman Mikey Carvajal jovially asked for crowd participation throughout the set while guitarist J.R. Bareis bounced and swung his dinosaur tail in harmony with the rhythm section.  Receiving much excitement upon the first few crunchy chords of “Criminals,” the crowd began to move and open up the floor as the band blasted through their new single “New Wave” before closing with the thunderous and immensely popular “Coconut Dracula.”  Before leaving, Carvajal made his way to the middle of the crowd walking on devoted fan’s hands and shoulders along the way. With such an entertaining stage show and fun-loving attitude with the audience, chance are this could be a big year for this band.

Almost taking a complete 180 degree turn in style and genre, Los Angeles California’s Kyng were up next.  Initially suggested by Seether’s Shaun Morgan to bring on the tour, Papa Roach’s Jacoby Shaddix admitted to not be too familiar with the band, but once heard them, fell in love. The trio has been around for quite some time now and really began making waves after constant rotation via SiriusXM channel Liquid Metal.  Moreover, the band has two solid releases under the belts, the newest being 2014’s Burn the Serum and have shared the stage with countless heavy hitters from all areas of the Hard Rock and Heavy Metal spectrum.  Read to go, they launched into “In the Land of Pigs,” taking no prisoners.  Distinguished by a heavy, sludgy sound with pummeling bass drum beats courtesy of Pepe Magana, Kyng refused to let up with vocalist Eddie Veliz and bassist Tony Castaneda working in harmony blasting through the blood pumping “Electric Halo.”  Veliz’s vocals soared, reminiscent of Chris Cornell and even at times conjuring the late Layne Staley.  Before leaving, Veliz asked the crowd to come and meet him at the merchandise stand after their set to give him hugs and support.  For a band that plays serious Rock-n-Roll, it is refreshing to see that they have a cordial and goofy side as well. Do not overlook what this band has to offer.

The anticipation for the co-headliners Seether was evident as soon as Kyng left the stage.  As the backdrop was revealed and the sound check began, cheering could already be heard as the crowd eagerly awaited the arrival of Morgan and his clan of Post-Grungers.  Releasing their sixth studio album Isolate and Medicate in 2014, the band spent ample time on the road and look to keep the momentum going on this tour.  Becoming a household name over the past decade, Seether needed no further introduction and devoted fans roared to life as the house lights were cut.

Opening their set with fan-favorites “Gasoline,” “Rise Above This,” and “Fine Again,” the band worked the crowd with instant chemistry between long-time bassist Dale Stewart along with touring rhythm guitarist Bryan Wickmann.   Following a successful co-headlining trek on this past summer’s Rockstar Uproar Festival, their loyal supporters shouted every word to the massive singles as they were played in quick succession.  True to his nature, Morgan kept crowd interaction to a minimal, politely thanking everyone between numbers, while devoting all his passion to performing the music as it was intended. Playing for a solid hour, the band mellowed the mood out slightly during “Country Song” and “Broken” before ripping into “Fake It” and “Remedy” to close out their set.  Fans were rabid as the last chords of “Remedy” echoed through the venue as Morgan and friends wound down their high-energy set, leaving Terminal 5 with just enough stamina for Papa Roach.

There is a reason why Papa Roach has made so many of those “bands to see live” lists in modern Rock magazines, as well as Jacoby Shaddix ranking in Revolver magazines top frontmen of all-time.  If Seether’s composure and modesty on stage represented the “yin” of the bill, then the madness and pandemonium that Shaddix and crew brought to the stage would have to be the “yang” of the tour package. Well aware of the respective different approaches of the two bands, the audience seemed to know what was coming, and with that were charged to let loose upon Papa Roach hitting the stage.

Coming out guns blazing, Shaddix immediately demanded the crowd’s undivided attention and participation with their new single “F.E.A.R.”  Not only did the band sound crisp and cohesive, but age seems to have taken no toll on guitarist Jerry Horton and bassist Tobin Esperance.  Both seemed to defy gravity with their movements, not to mention Horton’s seemingly back bending arch during sonorous riffs.  Moving right into “Getting Away With Murder” from the band’s fourth album by the same name, Shaddix had fans gushing along with the infectious chorus, adhering to his beckoning cries to sing along. When it comes to a band like Papa Roach who have a plethora of number one singles and were at one time the top of MTV’s TRL and huge touring festivals, it is hard to find a set list that pleases everyone and includes a little bit of everything.  The boys played a handful of songs off of their 2000 groundbreaking album Infest including “Between Angels and Insects,” “Broken Home,” and “Infest” itself.  In addition, they managed to play arena blasters like “Lifeline” and “Kick in the Teeth.”  Shaddix never stayed in one place the entire night, and often found himself roaming the venue as if he were a member of the audience during songs. Exhausting everything they had with an hour span, they also drained whatever was left of the audience’s energy, before closing the night with “…To Be Loved” and of course, “Last Resort.”  On their final number, all of Manhattan could have easily heard the crowd chanting the chorus from inside the venue as the pit opened up, swallowing the floor whole.

It truly was a night to remember and Papa Roach left their mark on the venue in epic fashion.  The diversity, and most of all passion, excreted by each act was remarkable.  Papa Roach seem to be a band with new life and the outstanding cast supporting this tour, it is one no one should miss.

Check out reviews of the band’s albums: 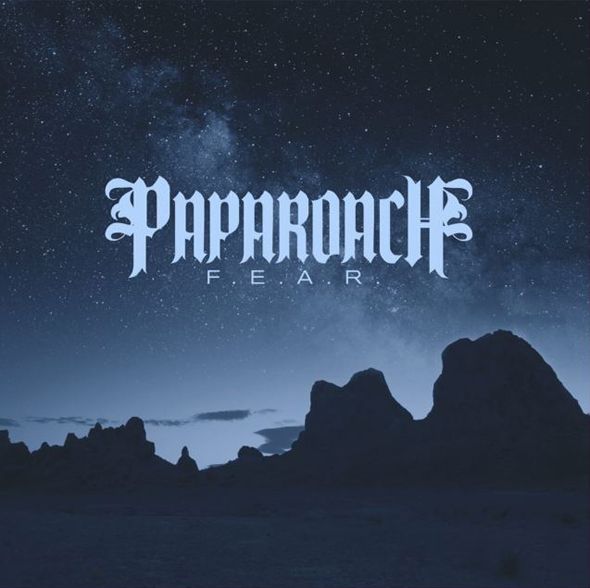 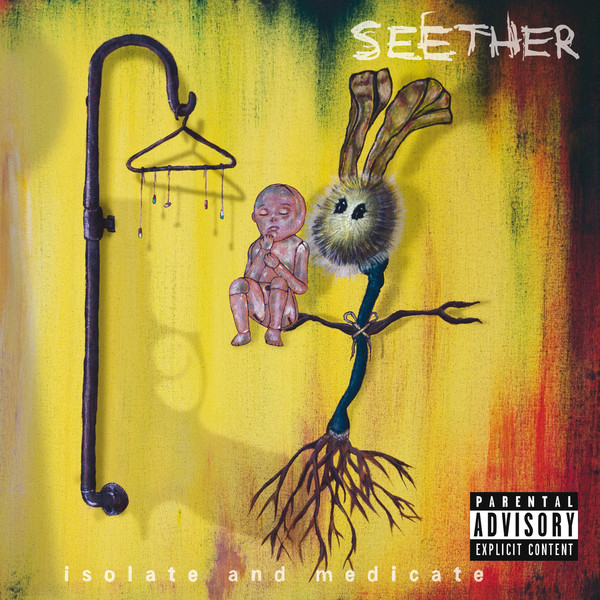 Interview – Jacoby Shaddix of Papa Roach Papa Roach – Greatest Hits Vol. 2: The Better Noise Years (Album Review)
Like the in-depth, diverse coverage of Cryptic Rock? Help us in support to keep the magazine going strong for years to come with a small donation.