A lush, haunting, and gorgeously understated dark tale, The Passing – a lovely new Drama/Mystery out of Wales – became available on worldwide digital and VOD platforms as of Tuesday, June 13th thanks to Global Digital Releasing and XYZ Films. 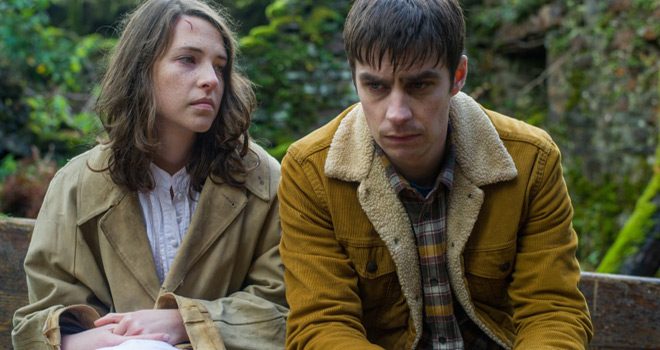 In The Passing, young couple Iwan (Dyfan Dwyfor: The Baker 2007, Pride 2014) and Sara (Annes Elwy in her acting debut) are involved in a crash, their vehicle left to dangle on a precipice beside a swiftly flowing river somewhere in the Welsh mountains. A mysterious loner by the name of Stanley (Mark Lewis Jones: Child 44 2015, Game of Thrones series) seemingly materializes from the forest to rescue the pair and bring them to his solitary abode, a gorgeous stone farmhouse in the middle of nowhere.

As the couple recover slowly from their ordeal and became better acquainted with the darkly brooding Stanley, it becomes abundantly obvious that each individual here is haunted by their own demons and darkly twisted secrets. 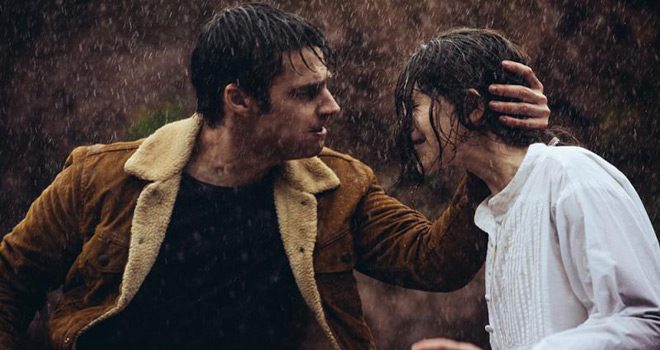 Shot in the beautiful Welsh countryside – yes, it is a film with subtitles – and clocking in at 89 minutes, the film was directed by Gareth Bryn in his feature-length directorial debut and written by Ed Talfan (Little Pudding TV Movie 2003, Hinterland series). It is no surprise that the film has already picked up a slew of awards for its cast and crew, including three 2016 BAFTA Cymru awards – Best Actor (Jones), Best Writer (Talfan), and Best Production Design (Tim Dickel) – as well as a Univercine Jury Award in the Nantes British Film Festival.

The Passing is a film that, as with many other European offerings, traffics in subtle nuances over superfluous dialogue and gaudy digital theatrics. Here is a film that sets a melancholic mood – aided in part by the marvelous score by Jeremy Holland-Smith – the perfect metaphoric mirror to the weather of its setting; creating a visual poetry that authors more of the tale than dialogue itself. In fact, within the first six minutes of this film, not a single word is spoken! It is, indeed, a film that does so much with so little, including its ensemble cast of just three individuals (although a fourth actor appears on-screen for a matter of seconds). With each word carrying a hefty weight, with each movement of the body writing its own chapter, the acting of Dwyfor, Elwy, and Jones had to be flawless to relate this macabre tale with such poignancy. 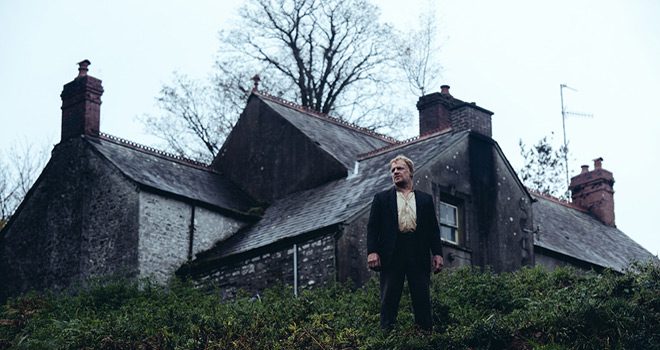 An intelligent and understated foray into the pitfalls of the mind, steeped in poetry and amassing a grand-scale of emotion, The Passing is a beautifully painted picture of the emotional depths of survival. It is equal parts haunting and stunning, sophisticated and macabre, and an absolute must see for anyone able to embrace art on film. For its beautifully artistic approach to storytelling and superb cast, CrypticRock give The Passing 5 of 5 stars. 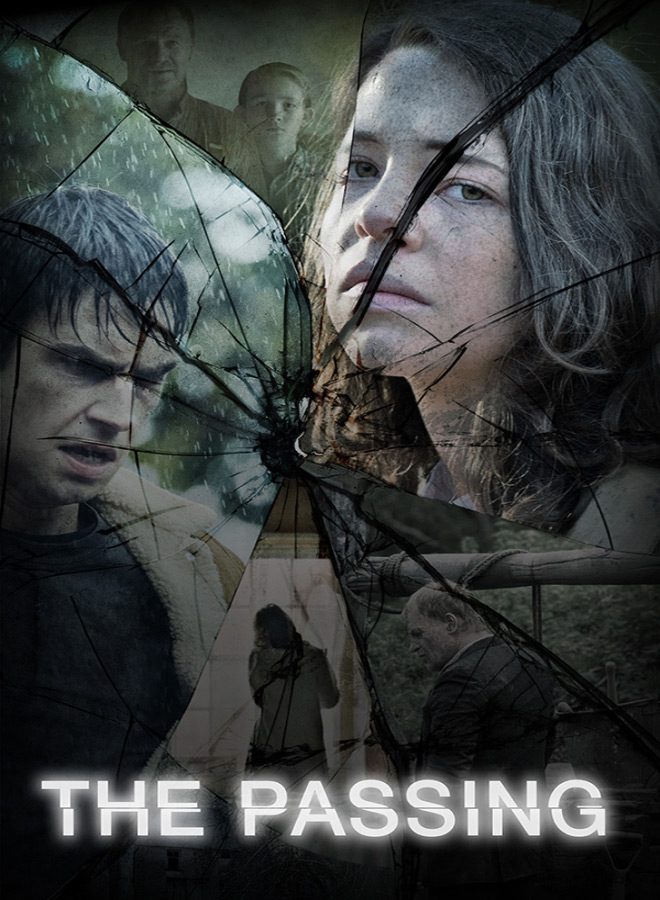