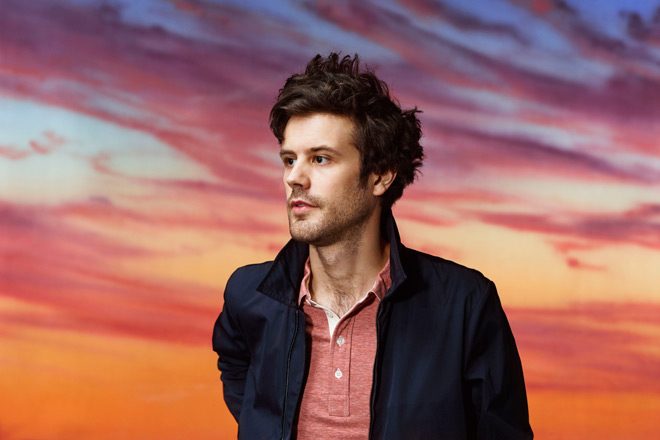 To claim that there is no more good music these days is a double-edged harakiri tantō that is so passé, for it has been a favorite expression of either music purists or plain cynics of every generation. The false claim stabs on the existence and legitimacy of the slew of creative and prolific songwriters of any given time. And quite ironically, it peels off the skin of the claimant himself, revealing his willful ignorance and utter disregard for the never-ending birth of new music and betraying his laziness in doing his homework. After all, at the end of the spin, the beauty of music is something personal.

Commercial or obscure, it ultimately resides in the ears of the individual listener. For instance, in the contemporary Indie music scene, to say that the genre lacks good and prolific representatives is preposterous! For, what of the songwriters behind these interesting bands? Neon Trees (“Animal”), The Joy Formidable (“The Greatest Light Is the Greatest Shade”), Empire of the Sun (“Half Mast [Slight Return]”), The Drums (“Under the Ice”), Beach Fossils (“Down the Line”), Blossoms (“At Most a Kiss”), and the subject of this discussion: Passion Pit.

Independently released on March 24, 2017, Passion Pit’s latest effort starts off with the short instrumental prelude, “Moonbeam,” whose galloping starry rhythm aptly sets the mood for the Strut-engaging “Somewhere Up There.” The following track, “Hey K 2.19.17,” is a different kind of sonic beast, changing the album’s trajectory from Indie to R ’n’ B, but retaining the shimmery keyboard flourishes. Still in the same balladry direction, “You Have the Right,” on the other hand, is a sweet, slow, and soulful Sophisti-Pop piece, which will fit well onto a playlist that includes Budapest’s “Evade the Pain,”  Prefab Sprout’s “We Let the Stars Go,” PM’s “Moonlight Over Paris,” and Cyndi Lauper’s “Time After Time.”

The mid-album title track is a sparse-sounding instrumental that resonates some of the film-score works of James Horner (Titanic) and Hans Zimmer (Inception). The ensuing “Inner Dialogue” is another instrumental, but this time swimming in the Trip-Hop territory. “I’m Perfect” returns the listener from Angelakos’s experimental trips to his usual upbeat Electronic Pop. Albeit a bit slower in tempo and light, jazzy in style, “The Undertow” follows the same Indie sensibility.

The penultimate track, “To the Otherside” is a piano-led ballad that combines the Alternative Rock balladry of The Smashing Pumpkins minus the Grunge guitars (“Tonight, Tonight”) and the breeziness of Bruce Hornsby and the Range (“The Way It Is”) sans the intricate Jazz interludes. Finally, Angelakos wraps up Passion Pit’s latest aural adventure with a Classical-inspired piano ballad, “For Sondra (It Means the World to Me),” which is indeed a tremendous closer for such a diverse-sounding album.

Compared with Passion Pit’s previous releases, Tremendous Sea of Love is a dive into a deeper domain of music. It is a chapter in the diary of a songwriter who is obviously dealing with maturity, romance, exploration, experimentation, and contemplation. CrypticRock gives Tremendous Sea of Love 4 out of 5 stars. 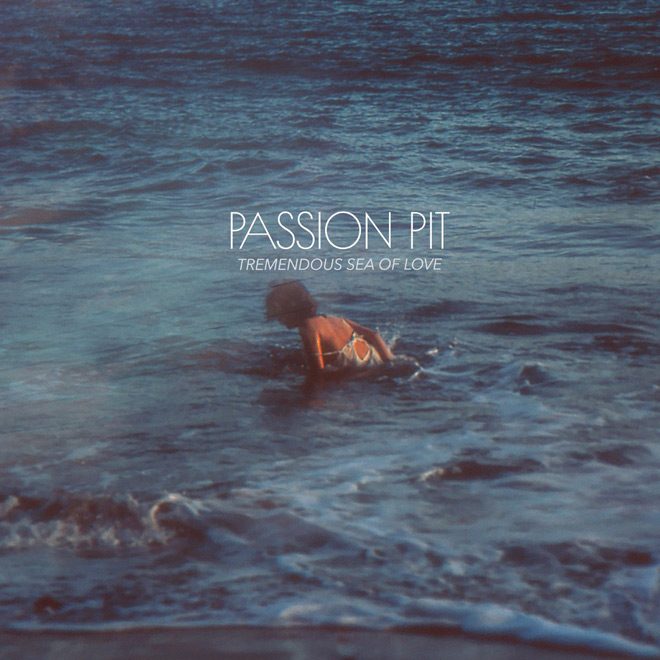