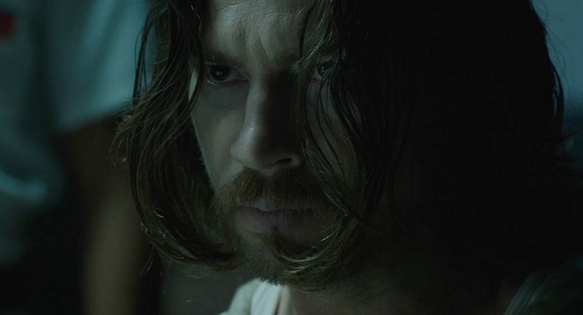 It all starts in the first segment, The Visitant, where Dr. Daniel Marcus arrives at the Spring Valley Mental Hospital to interview six selected patients as research for his upcoming book. His first patient, Jill (Anna Rose Moore: Milkshake 2015, Chatter 2015), killed her mother to protect herself from alleged demonic presence in their home. As Jill explains this to Dr. Marcus, the viewer is flashed back to the incident in her childhood, and her perspective on the event. Amy Smart (Crank 2006, Crank: High Voltage 2009), plays Jill’s mother as a child. The special effects in this segment are incredible, the demon is more than believable and definitely scary.

The second segment, The Body, is with patient John Doe (Daniel Lench: Circle 2015, The Lurking Man 2017), whose irrational fear of cling film sees him describing to Doctor Marcus his backstory. One Halloween, after killing a mark, he is assumed to be in costume and is persuaded by a group of young people to a party, with body in tow. This segment has a Weekend at Bernie’s feel, but with a much darker edge. Alfie Allen, star of 2014’s John Wick and Game of Thrones, plays ‘the man.’ All in all, The Body is outstanding and would be a great idea for a full-length feature. 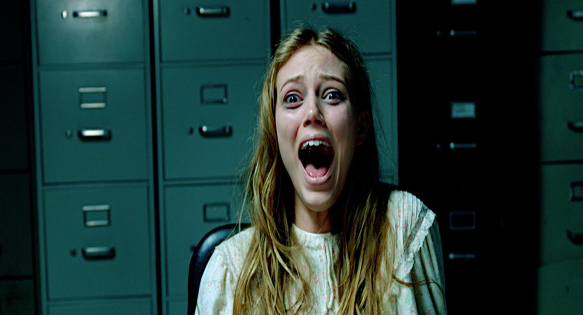 The next segment, Undying Love,  is the story of patient three, Gabrielle (Sirry Jons: Vampire Killers 2008, Lapse 2010), who has not spoken a word of English since her arrival. Upon meeting Marcus, she opens up about her incarnation and her undying love for the boyfriend who turned on her. Gabrielle believes they were besieged by Zombies, and she did what she had to do. Moving on, The Sleeping Plot follows patient four, Sarah (Amanda Graeff: Disturbed: The Vengeful One 2015), a young New Zealand woman who continuously asks where her shovel is. Sarah’s backstory is one of the funniest of the anthology, which involves her as a child using some unusual methods to save money in order to buy a new shovel. Her reasons for doing so are a total surprise.

Patient five, Jessa (Grace Van Dien: Sleeping Beauty 2014, Code Black 2015), has not spoken a word at all since she has been there. Patient six, Damon (William Mark McCullogh: Asylum 2007, My Brother’s Keeper 2016), featured in Banishing, tells dark tales of Vampires and Vampire Hunters, he being one of the latter. He is biding his time until he is able to kill the head Vampire of all. Damon manages to shake the seemingly unshakable doctor and leaves an indelible impression. Finally, patient seven ties all the others together, is the biggest surprise of all, and involves two last segments, Death Scenes and Evaded. Revealing the patient’s true identity, it is a dreamlike, surreal segment which ends the anthology on a surprising note. 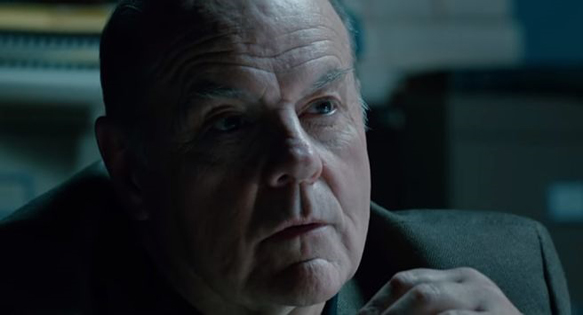 By the time Patient Seven concludes, one thought resonates, there are troubled minds out there. Overall, each segment is well-acted, intriguing, and dark. Doctor Marcus’ unusual methods with his patients can be jarring since his tactics are out of character nowadays. However, the segments shift seamlessly between each other and slot into Marcus’ wrap-around story well.

In addition, it is wonderful to see Michael Ironside stretching himself into the Horror genre again, as many fans of the genre remember him from such movies as 1981’s Scanners and 1982’s Visiting Hours. Furthermore, Amy Smart’s cameo shows another side of her not seen since 2008’s Mirrors alongside Kiefer Sutherland. All in all, Patient Seven is a refreshing and fun anthology Horror film with plenty to offer. CrypticRock gives this movie 4 out of 5 stars. 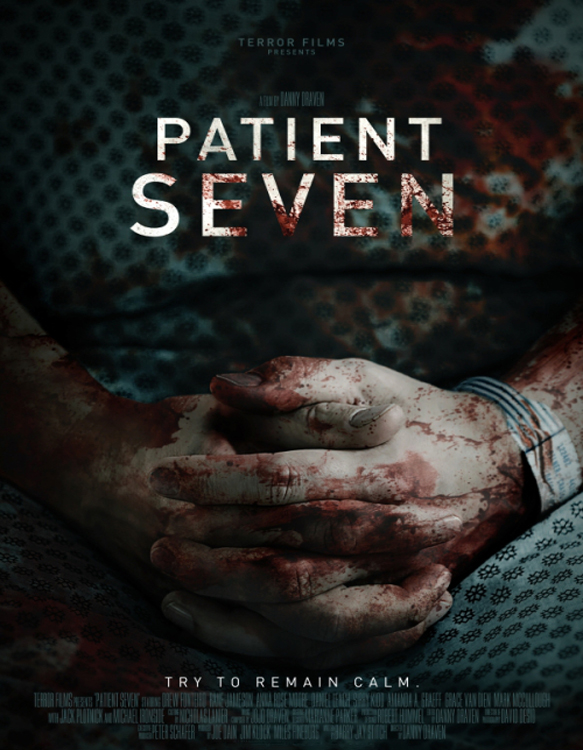