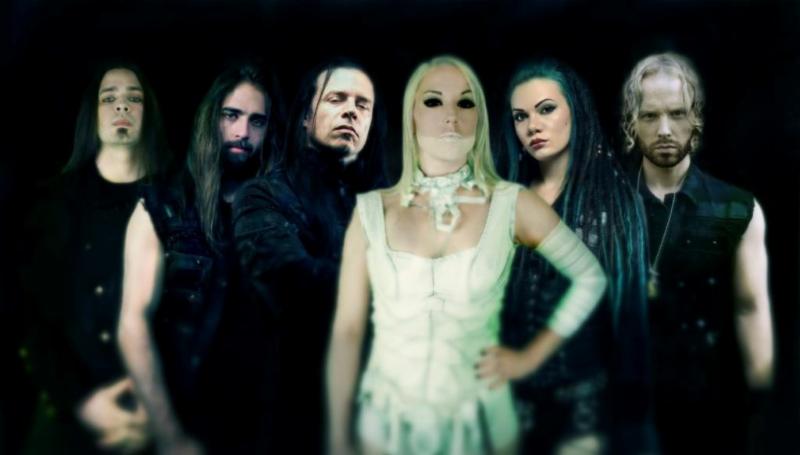 Peaceville Records has announced the signing of White Empress featuring ex-Cradle of Filth guitarist, Paul Allender. The band’s debut album, Rise of the Empress, will release this fall on Peaceville in conjunction with PledgeMusic.com. The album can be pre-ordered now through PledgeMusic at here.  There are also plenty of White Empress goodies from signed artwork, signed guitars, to the opportunity to record in Paul Allender’s studio and more. Pledgers will also be able to download a track from Rise of the Empress.

White Empress is comprises of Paul Allender, formerly the main guitarist and songwriter in Cradle of Filth, vocalist Mary Zimmer from Luna Mortis, Will Graney, keyboardist from Damnation Angels, Chela Harper, bass player for Coal Chamber, guitarist Jeremy Kohnmann from The Awakening, and drummer Zac Morris, who’s played with many bands including Ugly Kid Joe.  Stay tuned for more information about the band and their debut album. 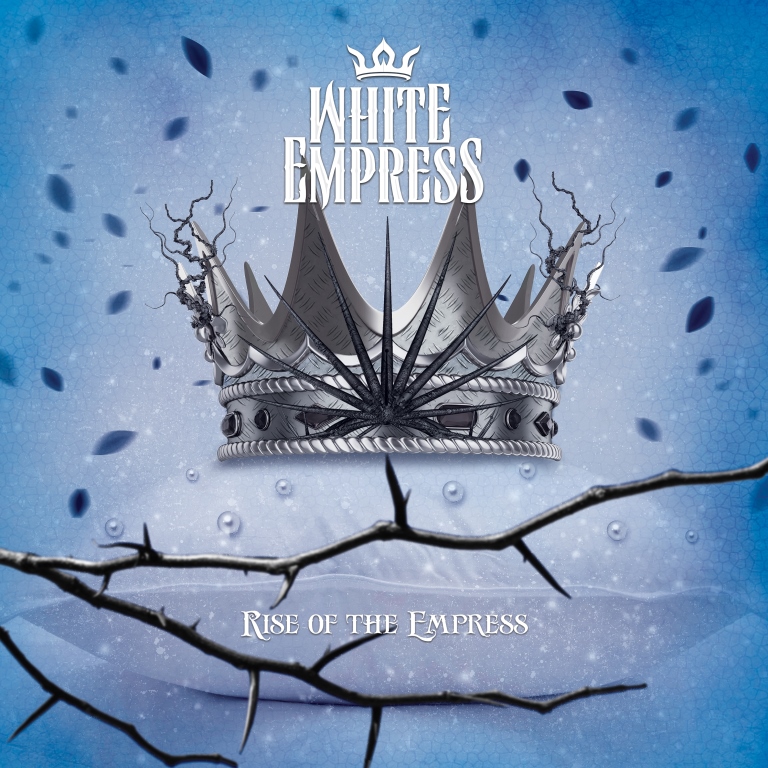