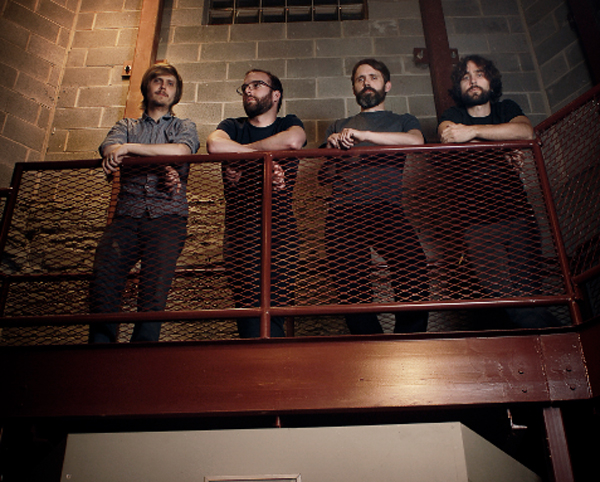 Pelican is a name which comes to mind when music fans think of deep mood setting instrumental rock-n-roll.  Difficult to define, and even more difficult to categorize, the term most commonly associated with this Chicago, IL based band is post-metal.  Together now for fourteen years, the band’s break into the mainstream came in 2005 with the release of The Fire in Our Throats Will Beckon the Thaw.  Since that time Pelican has become a leader in a scene which has spawned a long list of bands capturing a similar style, but all in their own unique way.

Releasing four full-length albums, several EP’s and touring extensively, the band faded into the landscape with their final album being What We All Come to Need in 2009.  After four years of laying low, Pelican returned in 2013 with their fifth record titled Forever Becoming.  Calling on engineer Chris Common (formerly of  These Arms Are Snakes) again, this is the band’s first record to not feature original guitarist Laurent Schroeder-Lebec.  Carrying on the lineup now is guitarist Trevor de Brauw, bassist Bryan Herweg, drummer Larry Herweg, and newest member, guitarist Dallas Thomas (The Swan Kings).   This time around Pelican takes a darker approach in the form of eight instrumental tracks that excited fans have been longing to hear.

After the calm intro song “Terminal”, which has a reminiscent mood like The Cure’s “The Kiss”, Pelican gets started with the dirty rocking up-tempo song “Deny the Absolute” in inspiring fashion. With massive bass-lines by Herweg along with guitar melodies which can be heard as missing vocal lines, the song is a soundscape of hard rock mastery.  That leads into the lengthy combined doom vibe of “The Tundra’ and “Immutable Dusk”.  Featuring the right amount of space in each track the pieces allow the listener’s imagination to run wild creating their own story line along the way.  “Threnody” picks up some ear-catching melodies on guitar with drumming that almost emulates the in and out of anxious breath.  Showing even darker facets of the record “The Cliff” features some somber moments before “Vestiges” gets the adrenaline pumping again.  That is when the most dreamlike ambient moments come in the conclusion of the album with “Perpetual Dawn”.

There are moments of defeat and triumph in the peaks and valleys of life laced throughout the cohesive monster that is Forever Becoming.  Without the benefit of lyrics Pelican still manages to provoke a range of emotions through passionate instrumentation.  There is no right or wrong way to interrupt these tracks, they are what the listener’s mind creates.  To discover the full range of sound of Forever Becoming it is recommended you listen with headphones so that you can dive into a deeper state of awareness of all that is going in the music.  With Forever Becoming, Pelican delivers an outstanding instrumental album which should not only be interesting for the music police, but to a broader audience. Dark music lovers should check this album out.  CrypticRock gives this album 4 out of 5 stars. 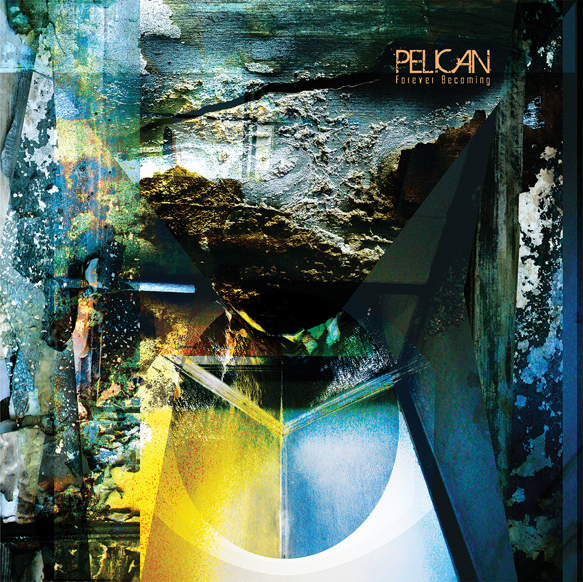