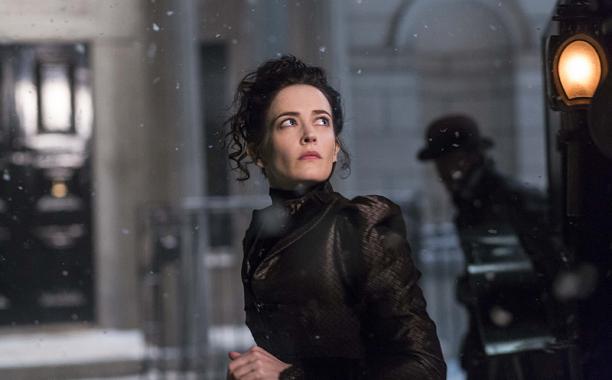 After finding Mina and putting her and her vampiric kidnappers to rest in the season finale, Grand Guignol, the group disperse back to their own realities. Picking up the saga Sunday May 3rd, season two began with the episode entitled Fresh Hell with a direct continuation of its predecessor, while adding a new twisted plot from a character rarely seen in the first season, Madam Kali (Helen McCrory: Hugo 2011, Skyfall 2012). Dealing with the recent loss of his beloved Brona Croft (Billie Piper: Doctor Who 2005, Secret Diary of a Call Girl 2007), Chandler heads to the pub for a drink, where his mysterious past catches up to him. Throughout season 1, many hints were dropped of his wolflike nature, which was finally proven true in the season finale, turning and attacking everyone inside when provoked by a pair of hunters. His first scene in the new season, he awakes to the carnage, no memory at all of his own actions. This unfortunately sparks an investigation with the authorities, soon to be a sure burden eventually. 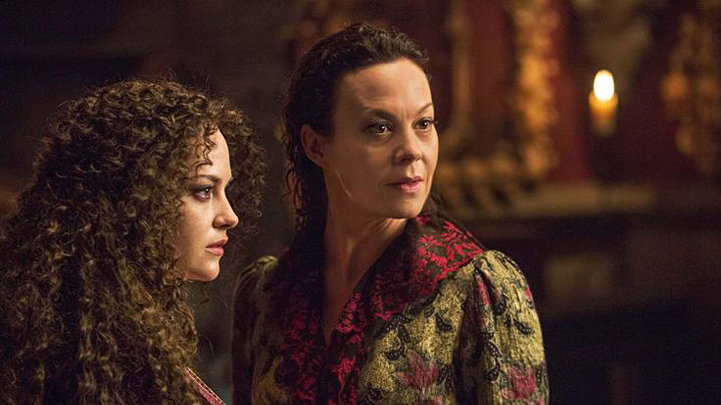 Unbeknownst to Chandler, his late girlfriend Croft, who died at the hands of Dr Frankenstein, is now within his secret lab, cut apart and stitched anew, waiting to take her first breath upon welcoming a new life. Determined to be rid of the debt his first born, known simply as The Creature (Rory Kinnear: Quantum of Solace 2008, Wild Target 2010), demands of him, he must play God yet again, and create a partner for his lonely first project, which is successful. With the knowledge of being the Devil’s chosen bride, Vanessa continues to deal with her possession, losing grip on herself as she is still being hunted by those who serve the ultimate icon of evil. During a carriage ride with Chandler, they get attacked by creatures known as Nightcomers. Vanessa wards them off with a dead language, The Verbis Diablo, a strange tongue that comes eerily natural to her. It soon comes to light that the Nightcomers belong to a coven run by Madam Kali, whose mission is to capture Vanessa and bring her to Lucifer, a plot which has been long in the making. 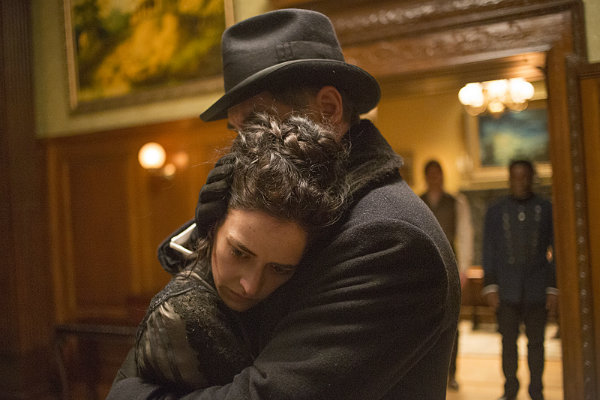 Season 1 of Penny Dreadful proved to have components most television shows lack these days with poetry weaved into old folktales involving mystery, murder, and supernatural entities. Most of these legends and characters have already made their mark in the public eye, but Penny Dreadful has introduced a story that molds them together, creating something entirely new, even if they are old ideas. The premiere of season 2 manifests the same elements, sure to excite its familiar audience as it unfolds a new phase of this suspenseful Thriller. With that said, it should be an exciting season ahead with an extensive eighteen episodes on the agenda. CrypticRock gives Fresh Hell 5 out of 5 stars. 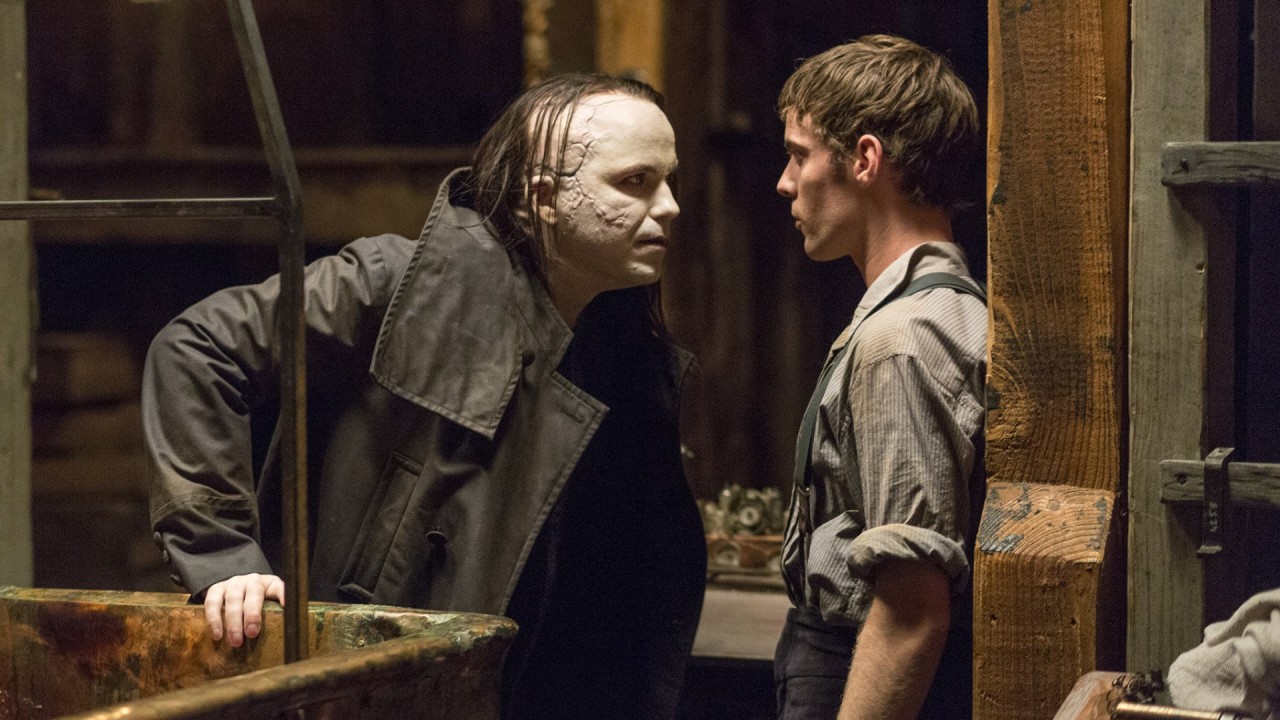