On Sunday, May 17th, Showtime’s Penny Dreadful took viewers back in time with a flashback episode Nightcomers where Vanessa reminisces on her knowledge of Witches and the Verbis Diablo. After Mina reaches out for help, seen in season 1, Vanessa goes on a personal quest to shed light on the evil that veils her. Aware of a strange woman known as The Cutwife, she seeks her out. With some convincing, they come to an agreement. Although an unpleasant woman, Vanessa gives her all to learn what she can from her. The Cutwife teaches her which herbs are for the proper spells, as well as the devils tongue which Vanessa is warned to not speak lightly. Her presence is quickly felt by others, who soon make their way to the lonely house. Barricaded outside a set of stones due to witchcraft, the Cutwife meets them face to face, where she greets her sister, non other than Evelyn Poole. She learns from the coven that Vanessa is the chosen bride for their dark master, Lucipher himself. With this new knowledge, she warns Vanessa to learn to protect herself, as they will always hunt her down until “the end of days.” She also explains that she was once apart of that very coven, until they turned towards darker forces, and has been estranged from them ever since. 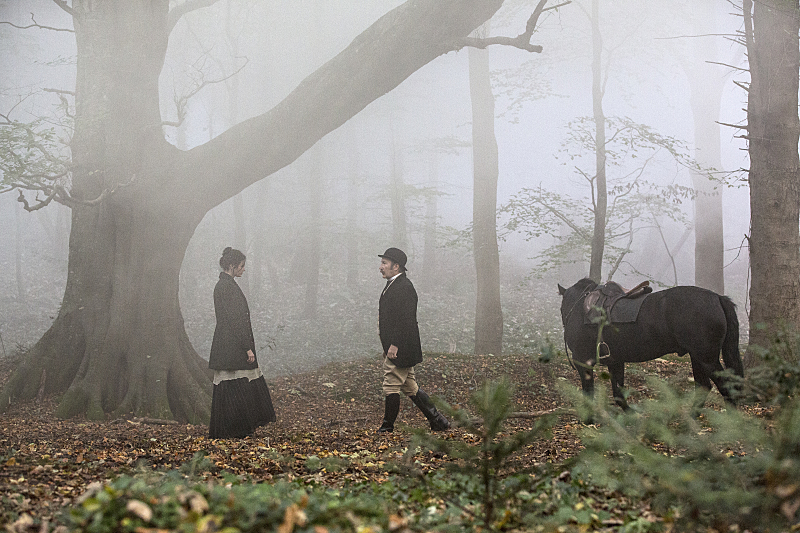 After refusing to hand Vanessa over, Evelyn vows to be back, already scheming a plan to flush them out of the protected haven. Using manipulation, she provokes the locals into bringing the old woman to her death for witchcraft. Much to Vanessa’s dismay, this proves successful. She is forced to watch as they burn alive her only friend left, leaving her with one last piece of knowledge, her name, Joan Clayton. 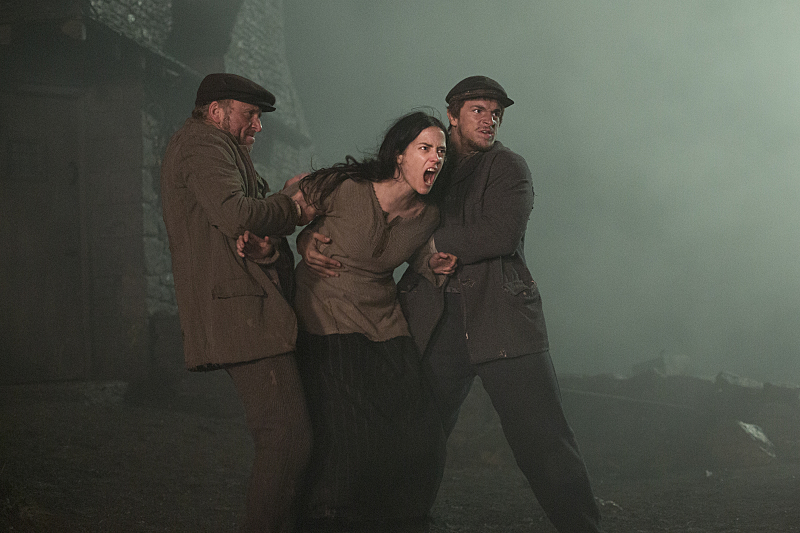 The last flashback episode displayed in season 1, entitled Closer than Sisters, came with perfect timing, revealing what brought Vanessa and Sir Malcolm to the current situation at the time. It seemed to bring the story full-circle, bringing more light to the characters and what they were trying to accomplish. With the story now focusing more around Vanessa and her demons, the third episode of season 2 was a smart chapter on the new threat at hand, hence smartly titled Nightcomers. Although short lived, it will be exciting to see what impression Joan Clayton’s friendship left on Vanessa. CrypticRock.com gives Nightcomers 4 out of 5 stars. 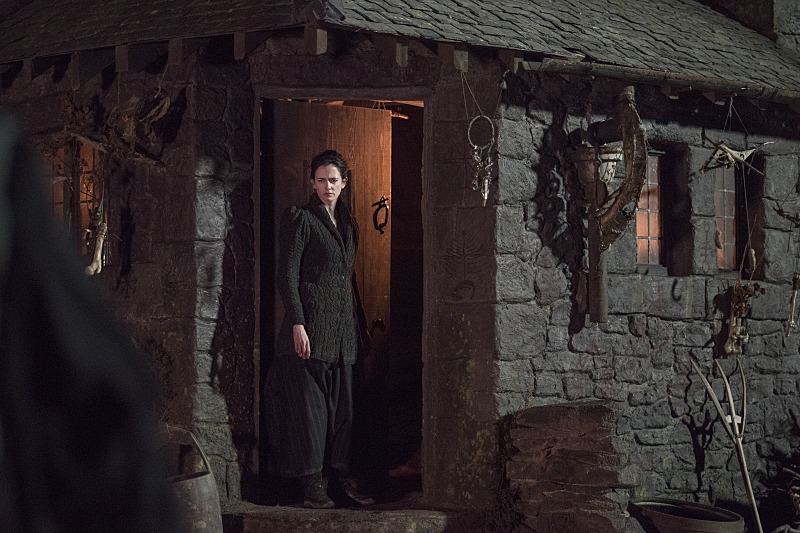