Season 2 of Penny Dreadful on Showtime, over the course of ten episodes, continues the story of Vanessa Ives (Eva Green: Casino Royale 2006, 300: Rise of an Empire 2014). Joined by her entourage, Sir Malcolm (Timothy Dalton: Licence to Kill 1989, The Tourist 2010), Ethan Chandler (Josh Hartnett: The Faculty 1998, Pearl Harbor 2001), Victor Frankenstein (Harry Treadaway: The Lone Range 2013, Honeymoon 2014), Ferdinand Lyle (Simon Russell Beale: Orlando 1992, Into the Woods 2014), and Sembene (Danny Sapani: The Oxford Murders 2008, Trance 2013), there was plenty of intrigue to go around as each episode aired. Together, they work to solve the mystery of Vanessa’s inner demons that haunt her. Their findings lead to a coven of Witches, run by Evelyn Poole (Helen McCrory: Hugo 2011,Skyfall 2012), introduced in Season 1 as Madam Kali. They are determined to deliver Vanessa to their master, Satan himself. In order to stop them, they begin with translating the meaning behind the Verbis Diablo, or the Word of the Devil. Written in segments on various artifacts in multiple languages, their hard work reveals a chilling biblical story of Satan’s point of view involving his banishment from Heaven, and why Vanessa is so desired. 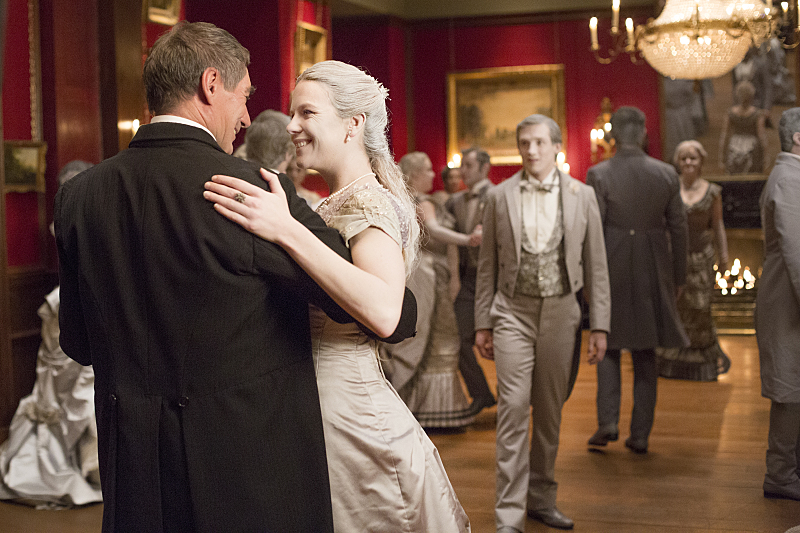 Within the midst of the chaos, every character battles their own demons. Ethan Chandler’s past catches up to him as he is hunted by both a bounty and the law. Victor Frankenstein finds himself falling in love with his newest creation, the late Brona Croft, now labeled Lily (Billie Piper), who is intended for The Creature/John Claire (Rory Kinnear: Quantum of Solace 2008, Skyfall 2012). They are both fooled, for Lily catches the eye of Dorian Gray (Reeve Carney: The Tempest 2010, The Twilight Saga: Breaking Dawn – Part 2 2012), who has a secret of his own worth killing to protect. Together, they become a dangerous couple, sure to wreak havoc in Season 3. In order to forego her plans for Vanessa, Evelyn Poole keeps Sir Malcolm and Ferdinand Lyle under her thumb, simultaneously battling time and family.

Writer/Producer John Logan is no stranger to enchanting stories. With projects such as Skyfall (2012), Hugo (2011), Sweeney Todd (2007), and many more under his belt, Penny Dreadful has proven to be his best work to date. Every element comes full circle to represent Victorian London; the costumes, set design, and background details. Makeup and effects are mostly done by hand, using as little CGI as possible. The mood is consistent, dark, chilling, and mysterious. In a world where most of these characters have been exhausted throughout the years, Penny Dreadful displays them in a whole new light, creating a breath of fresh air in its genre. 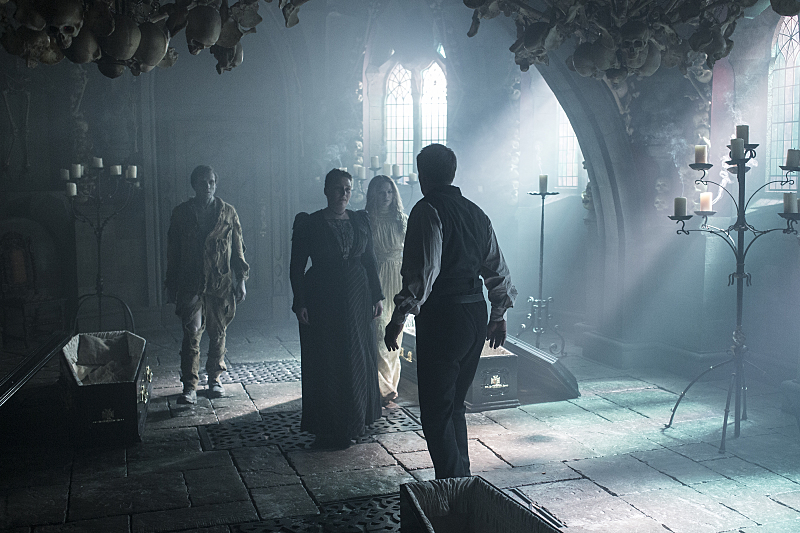 Each actor gives a performance true to their characters, pushing limits in multiple ways – actions, script, and facial expressions. The dialogue is steadily poetic, leaving an addictive pleasantry to the ear, and the sets are quite striking, the “blood ball” in Episode 206 Glorious Horrors which aired on June 7th is sure to be one of the most memorable, along with Evelyn Poole’s Voodoo room and Dorian Gray’s self portrait to name a few. There was a strong presence with the female roles, Eva Green, Helen McCrory, and Billie Piper all delivering performances of eerie vigor, as well as a cameo from Patti Lupone as The Cutwife/Joan Clayton, Vanessa’s mentor in Episode 203 The Nightcomer which aired on May 17th.

Overall, the cast and crew of Penny Dreadful have created a world worth being a part of, leaving an intrigue of what their consequences will display next. As frustrating as cliffhangers may be, it keeps the audience latched on. With an already approved, much anticipated Season 3 slated for an undisclosed date in 2016, Showtime’s Penny Dreadful is a refreshing new addiction for those who appreciate Horror, Poetry, and Art. CrypticRock gives season 2 4.5 out of 5 stars. 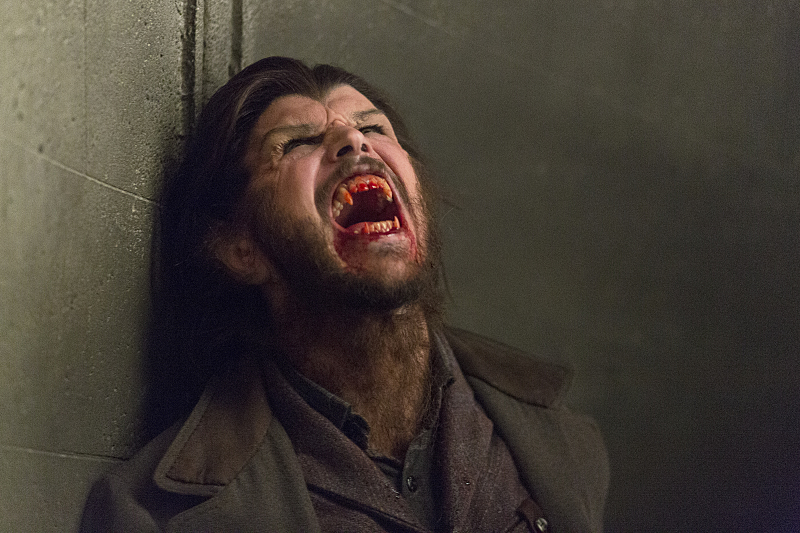