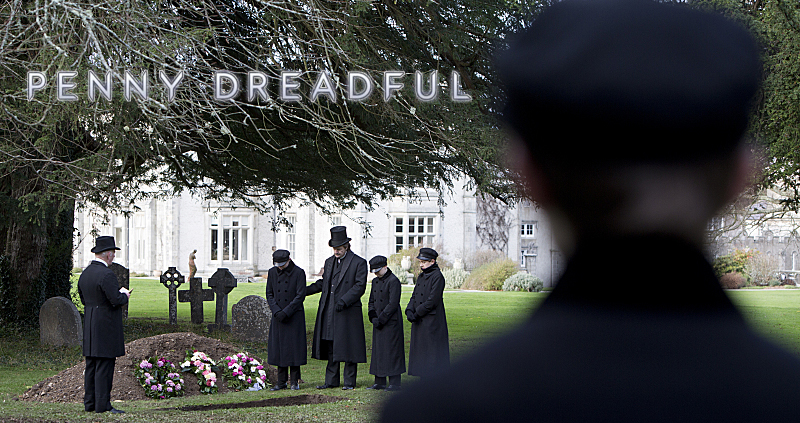 With the highly anticipated premiere of Showtime’s Penny Dreadful on May 11th the series has really taken off in the weeks to follow.  It is 1891 in London and we have been introduced to Vanessa Ives, Sir Malcolm, Ethan Chandler, and Victor Frankenstein.  Together, they are a team assembled, helping Sir Malcolm solve the ongoing mystery of his missing daughter Mina.  At the end of episode 1, we meet Frankenstein’s creation, who names himself Proteus. He comes off as a scared and fragile puppy, frightened to be left alone, and yet has recurring memories, most likely from a previous life, prior to becoming a walking puzzle. Unfortunately this does not last, his second life literally ripped from him, the Creature revealing himself through a curtain of blood and stitches. The first born has tracked Victor down, following him back to his lab, much like the one he was rejected and abandoned in. Much disgruntled by this, the Creature demands a favor of Victor, threatening more horror if requirements are not fulfilled. 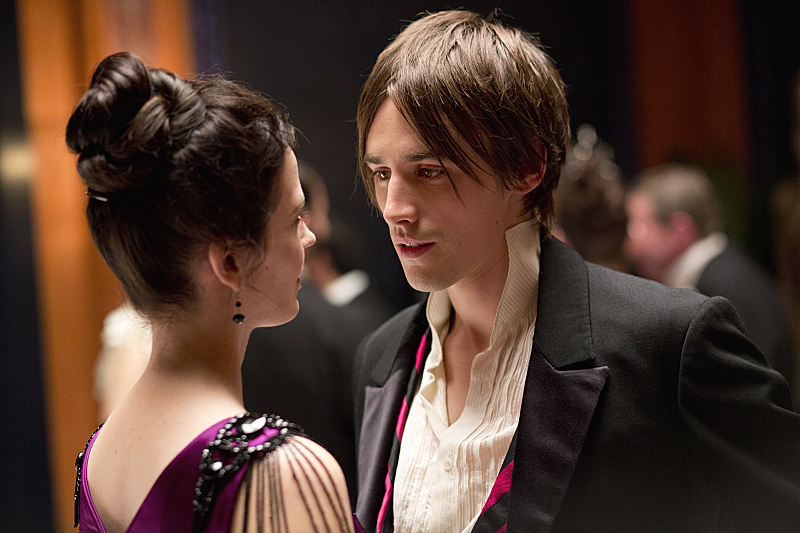 In episode 2, Ethan Chandler befriends Brona Croft, a prostitute suffering from pulmonary tuberculosis. On an outing seeking work, she arrives at the house of Dorian Grey, who is first seen staring into the famous portrait. After a risqué transaction, they part ways back to their individual stories, at least, for the time being. Sir Malcolm and Vanessa attend a dinner party hosted by Ferdinand Lyle, the expert on Egyptian artifacts. The main enthrallment is a séance, meant to captivate and excite the guests. The fun is quickly shyed away when a demonized version of Vanessa puts on a frightening performance, torturing Sir Malcolm in the process with dark memories involving Mina. 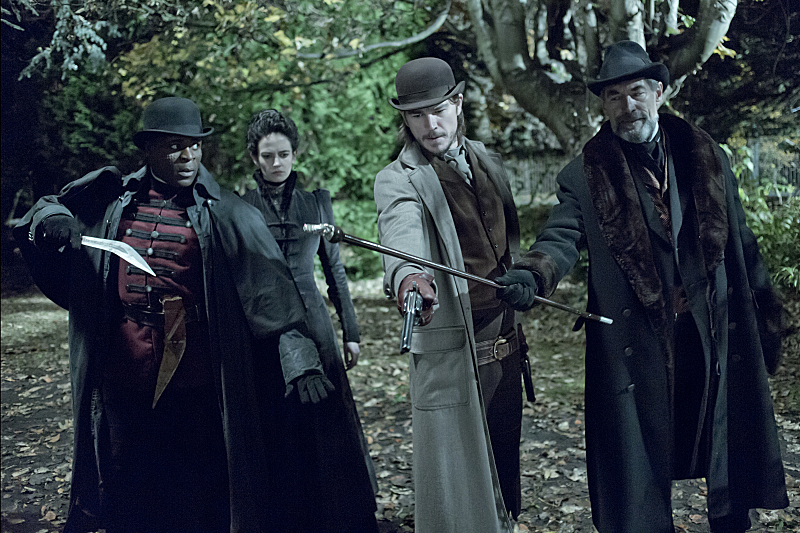 In episode 3, the team rally and set out on a mission to further their investigation at the London Zoo. They come across a vampire feasting on a few monkeys and quickly catch and obtain him in Sir Malcolm’s basement. Over a fire and much needed drink, they discuss the fate of the damned villain chained below, all agreeing to move forward as one, no matter the cost. Meanwhile, a plot may begin to unfurl right under their feet. The material displayed in Penny Dreadful is nothing less than brilliant, the substructure revealing just enough, always taking leave where the audience will want more. Each character, even the one’s well known, have intrigue in their demeanor, speaking so poetically it is encouraging to grasp onto every word. Every fan of horror and literature should have the utmost appreciation for this series, not just for the story, but the homage to historical fiction, and its attention to detail. 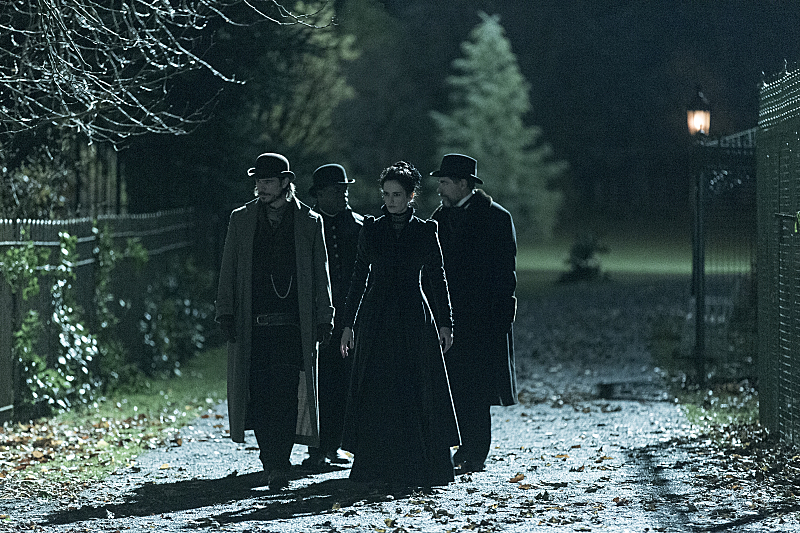