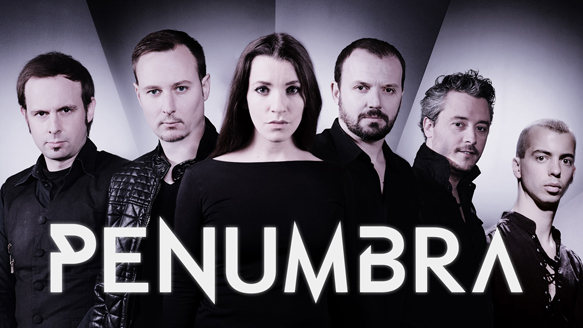 To the casual Metal fan, the name Penumbra is an obscure one, with little to no meaning to them. Although, if one goes deeper beneath the surface, the more educated fan of the genre eyes may light up at the sound of Paris, France based band. Begun initially back in 1996, originally calling themselves Imperatoria, Penumbra soon released two demos in 1997 before 1999 debut album, Emanate. In the Gothic Metal realm that was booming at the time with other talented bands across the European region such as Entwine, Lacuna Coil, The Sins of Thy Beloved, and so many more, Penumbra was also a band worth watching grow. Signing on with Seasons of Mist, in 2002 they released their sophomore album, The Last Bewitchment, which became the introduction of the band to a broad audience. What an introduction it was as many flocked to listen to the band and their delicate well-thought out brand of Gothic Metal. Thus, the journey continued with Seclusion a year later, then just like that, Penumbra all but vanished sometime after 2007.

Saddening to their developing fan base, it has been over a decade since the band has officially released any music. With that said, one would have to think the story of Penumbra had concluded, but think again. In 2015, the French band returned. With the lineup of Vocalist Jarlaath, Bassist Agone, Drummer Arathelis, Vocalist Asphodel, Keyboardist Zoltan, and Guitarists Néo and Loic, Penumbra released their brand new album, 4.0, on November 27th, 2015 via M & O Music. Produced by Penumbra themselves, the ten track offering is one that dedicated fans, as well as potential new ones, need take a listen to.

Fittingly opening with the short instrumental track “New Era,” which features a mix of electronic and orchestral sounds, setting the mood for the  rest of 4.0. Following with “Insane,” Jarlaath begins on vocals before Asphodel joins in moments later while keyboards and crunching guitars fill the background. A little under three minutes long, the song is filled with plenty of dynamic vocals, ala The Last Bewitchment era.  Then “Charon” comes on with the first display of harsher vocals by Jarlaath, razor sharp guitars, some delightful, clean synth, and majestic complementary vocals from Asphodel. Continuing with a dose of harsher vocals, “Save My World” features a fierce guitar riff to match Jarlaath’s bellow. By the time the chorus kicks in, the mix of Asphodel’s voice with Jarlaath’s makes for a very vintage Lacuna Coil type sound. The longest track on the album thus far, there are plenty of ups and downs, with the calm moments coming after the three minute mark where Asphodel shines bright.

Marking as a halfway point in 4.0, “Exhumed” comes on with a mix of dark and Celtic like sound of bagpipes performed by Loïc Taillebrest. Cuing in Asphodel’s voice over it all and some well placed guitar, the layers build for one of the most ambient tracks on the album. Bringing back in the heavier guitars, “Insidious” comes on with the back and forth vocals of Jarlaath and Asphodel. Utilizing a variety of tones in his voice, Jarlaath captures a thick sound that dominates the song in the most vivid of fashions. While the heavier side is an attraction to the track, it is the subtle whispers and softer instrumentation in the final minutes which make it stand out. Clocking in as the longest song off 4.0, “Eerie Shelter” is an epic offering with more bagpipes by Taillebrest and vivid symphonic sounds. Playing out like a classic Gothic Metal track that may have been recorded over a decade ago, this sound shows every facet of what Penumbra once was and still is.

Keeping the composition quality high, “Before Oblivion” begins with a brief eerie opening before Jarlaath and the guitars of Néo and Loic come on with force. With that in mind, what makes the song stand out is some of the most compelling vocals of the entire record with sopranos, and under the water effect on Jarlaath’s which create a dream-like atmosphere. Then tension ensues like a scene in a Horror film for the opening of “Avalon” before the dark symphonic kicks in and Jarlaath’s deep growl moves in. Smooth and seamless, a killer guitar riff worth of headbanging follows to match Jarlaath before the return of Asphodel for a vocal duel. Emotional and powerful, the pinnacle of this epic track comes when Asphodel reaches deep inside to shout out, “I’m not your slave!.” Concluding 4.0, “Malice in Wonderland” is perhaps the most distinctive cut from the rest. With a tempo off from the rest of the record, the fading in and out guitar, as well as synth, flows magically with Jarlaath and Asphodel’s voices, making for a bold final tack.

Twelve years removed from Seclusion, Penumbra has made a tremendous comeback with 4.0. Picking up right where they left off, the band has not compromised their integrity to follow any current trends and recapture the same tone as The Last Bewitchment. Each track is well-written and the production is flawless, with each effect working perfectly, thus, adding to the dark dreamscape Penumbra creates. With that said, 4.0 is exactly what a currently stagnant Gothic Metal scene needed. CrypticRock gives 4.0, 5 out of 5 stars. 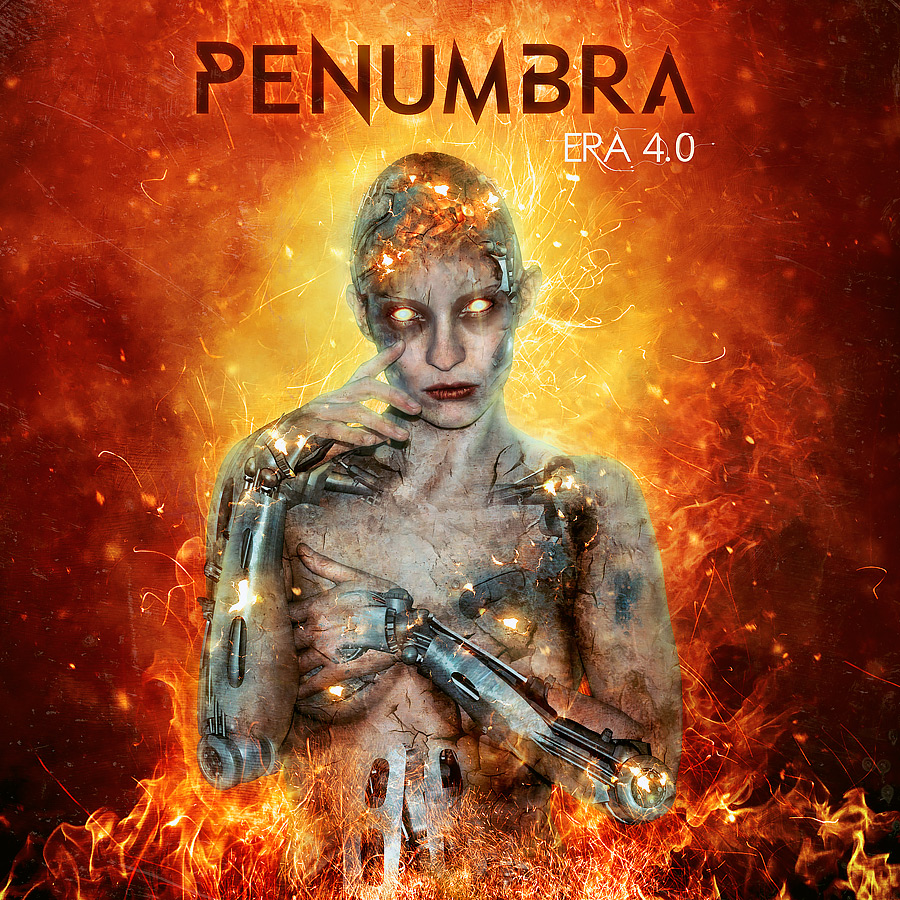 Moonspell – Hermitage (Album Review) Tribulation – Where the Gloom Becomes Sound (Album Review)
Like the in-depth, diverse coverage of Cryptic Rock? Help us in support to keep the magazine going strong for years to come with a small donation.