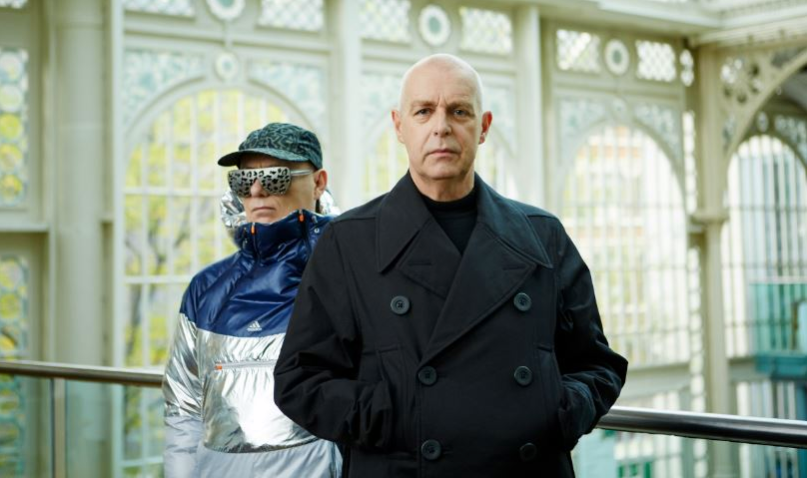 English Electronic Pop duo Pet Shop Boys celebrate their 35th anniversary together in 2016. Led by Neil Tennant (vocals, guitar, bass guitar, keyboards, synthesizers) and Chris Lowe (keyboards, synthesizers, programming), as the combined force known as Pet Shop Boys they have sold an estimated more than 50 million records worldwide, are listed as the most successful duo in UK music history in The Guinness Book of Records, and become an international name nearly all recognize.

One of the defining groups of the ’80s Electropop era, Pet Shop Boys still remain relevant, creating some of the most interesting electronic music into the new millennium. While still paying tribute to their past, Tennant and Lowe have always kept a progressive outlook toward music and now offer fans their thirteenth studio album, entitled Super.

Released on April 1st via the band’s own label, x2, Super is produced by 3-time Grammy Award-winner Stuart Price, who also worked on 2013’s Electric. A record Pet Shop Boys waited until late January to announce, Super is now here and is bound to find many tracks spun in dance clubs around the globe.

Opening with a catchy electronic beat , the song “Happiness” immediately puts the listener in the right mood for the rest of the album. This indicated the pace of Super, which is fast as the music flows into album lead single “The Pop Kids.” Released initially back in February, it is another catchy piece that carries a similar structure to the opening track, but with an even more inviting chorus with signature Pet Shop Boys vocals. Then, slowly evolving, “Twenty-Something”comes in with an Atari like sound making for a joyful and playful song. A unique melody that will stick in the listener’s head, it will soon become a favorite to all.

Bringing on a harder Disco vibe, “Groovy” is the perfect party song that will get everyone to dance along. In addition, the catchy and repetitive chorus and vocal effects will get everyone to sing along as well. With a slightly harsher beat, “The Dictator Decides” comes marching in next. An array of electronic sounds layer for the dramatic build when the lyrics do not come in until almost one and half minutes later. Thereafter, the soft vocals of Tennant tell a vivid story within the words. Then, bringing the beat back up, “Pazzo!” is a very modern style Electronic song, and just like on the previous song, the words are sprinkled sparingly. Practically all instrumental, minus some soft whispers, it is a cut that will have club fans of all ages in a groove on dance floors.

The more modern Electronica music continues with “Inner Sanctum” as primarily a pure instrumental. With a repetitive beat and some dark textures in the backdrop, the song has roughness EBM fans will adore. Masterfully, the song flows straight into “Undertow,” which comes in with dreamy melody before the playful sounds set back in, along with the vocals. Laced with an electronic melody that would have anyone bop their head, the singing of Tennant again brings it all together with soft, silky vocals.

After an assortment of upbeat and thick dance beats, “Sad Robot World” is a much slower and somber track. The melancholic lyrics provoke the listener to think, perhaps they are a metaphor for what modern society has become. That, of course, is left up to the listener’s interpretation as this gloomy but relaxing story plays out.  Back onto the dance floor, “Say It To Me” picks up the pace and brings with it a good sensation of vocals and echoing electronic melodies. As Super begins to wind down, “Burn” offers a grand sound that has a fast and thriving beat while the samples are rich, as well as addictive. With words such as “We’re going to burn this disco down before the morning comes,” it is bound to keep people on the dance floor until the music ceases. This leads to the conclusion of Super with the song entitled “Into Thin Air,” which features an orchestra-like arrangement before the electronic samples set back in. A great way to conclude an Electronic Pop album, the finale spreads joy and happiness while creating a tranquil picture with soothing sensations.

All in all, Super is a catchy Electronic Pop album that is saturated with tracks that do not fade away into the background. The dynamic duo of Tennant and Lowe have done it again, spreading positive vibes and energy with rhythms that need to be danced to. CrypticRock gives Super 3.5 out of 5 stars. 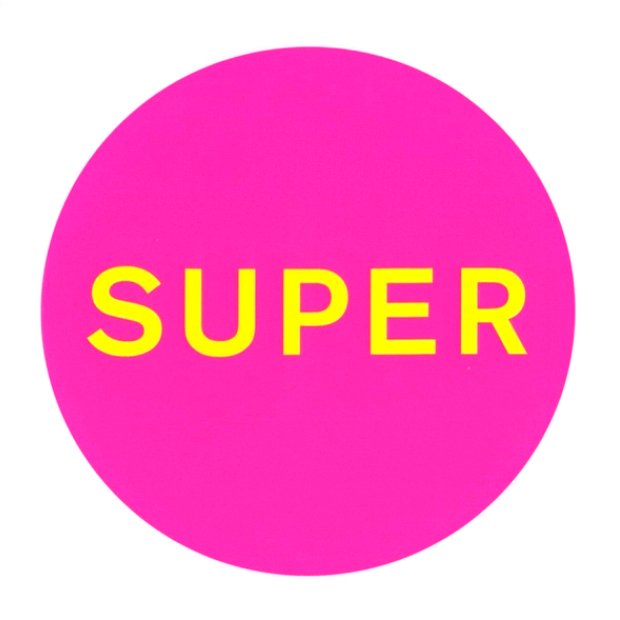