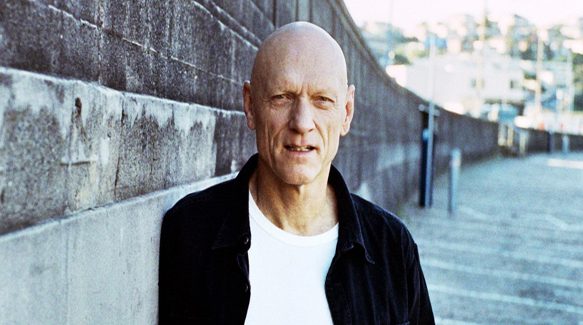 Considering that Midnight Oil released its last album in 2002, also the year when the Australian Rock band ceased activity as its Vocalist Peter Garrett decided ultimately to focus his energy and attention to politics, the recent release of Garrett’s debut solo album should be enough to satiate the longing of Midnight Oil fans for new music from the band. A welcomed comeback from the distinctive vocalist, it loudly says Garrett is back.

Released on July 15, 2016 via Sony, Garrett’s first solo musical endeavor is titled A Version of Now. It begins with the driving beat of “Tall Trees,” which is an apt opener for its catchy vocal melodies, wiry guitar ad-lib, and memorable backing chorus. The engaging mood flows smoothly into the next tracks – the spiky rhythm of “I’ll Do It Again” and the slightly subdued sway of “No Placebo,” both of which will fit on a playlist that includes Blue Öyster Cult’s “(Don’t Fear) The Reaper,” Mighty Lemon Drops’ “All the Way,” R.E.M.’s “Orange Crush,” The Grapes of Wrath’s ”Good to See You,” and Midnight Oil’s very own “Dead Heart” and “Forgotten Years.”

In the mid-tempo “Homecoming,” Garrett’s frenetic energy relaxes for a bit only to slowly build up into the coda and on through the ensuing mid-album highlights, the typically New Wave–sounding, environmentally oriented “Kangaroo Tail” and “Great White Shark.” Then there is the easy-listening, feel-good Pop Rock quality of “Only One.” The penultimate “Night & Day” recharges the listener with its upbeat Reggae-tinged sensibilities, harking to similar guitar angularity heard on classic Post-Punk anthems like “Dancing with Myself” by Billy Idol, “Mirage” by Siouxsie & the Banshees, “Heart of Glass” by Blondie, and “We Can Be Brave Again” by The Armoury Show. Finally, Garrett wraps up his A Version of Now with “It Still Matters,” which starts in slow, undulating pulses and then bursts into a dancefloor-worthy stomper and exudes faint echoes of Pink Floyd’s “Another Brick in the Wall.”

In May 2016, Garrett and his bandmates confirmed their plans to reform Midnight Oil for a series of tours in 2017, both in their homeland and internationally. No mention of a new album yet, but this is not impossible from materializing. In lieu of this, Garrett’s recently released album should be enough to satiate the craving for new music of many Midnight Oil fans. After all, regarded on its own, A Version of Now does not veer away from the familiar political and socially relevant lyricism of Garrett that enthusiasts of Midnight Oil had become familiar with.

Even the trademark guitar ad-libs, rhythmic angularity, and occasional keyboard melodies that adorned most of Midnight Oil’s songs are neither missing on Garrett’s solo effort. So, with or without Midnight Oil, whether in the realm of politics or in music, Garrett’s activism remains fiery, scorching, and engaging… just like the burning beds of his band’s bright yesteryears. CrypticRock gives A Version of Now 4 out of 5 stars. 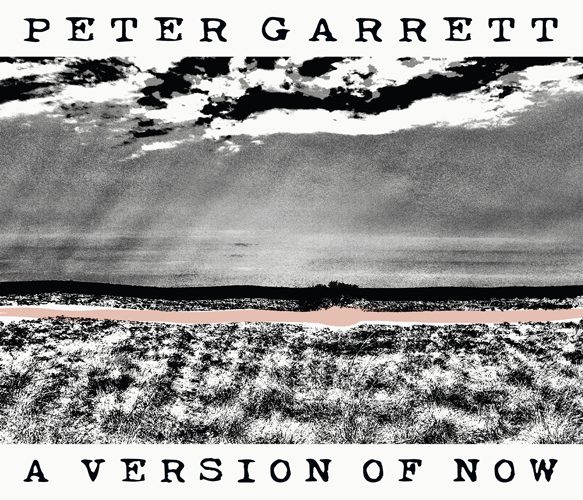