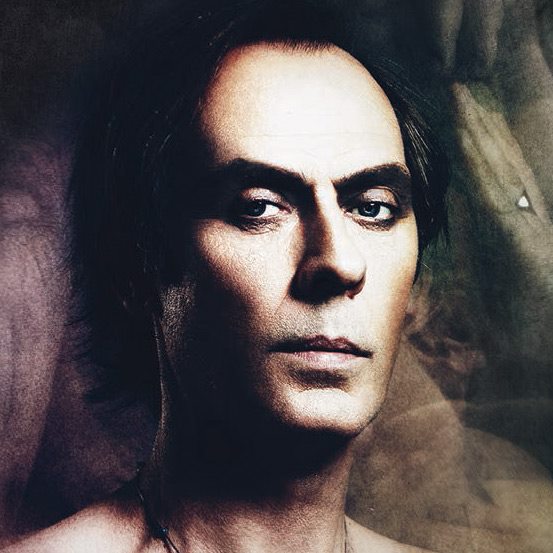 What can one say about an artist like Peter Murphy that has not been said before? Many would call the legendary singer the “Godfather of Goth”, though his influences on the industry stem far beyond the categorical needs by the masses. One of the founding members of Bauhaus in the late seventies, it is sheer testament to Murphy’s resilience how no matter the change in times, he continues to evolve and dazzle. Not unlike the iconic David Bowie, Peter Murphy has demonstrated time and time again his ability to not necessarily change, but evolve. From the gritty post punk debut by Bauhaus In the Flat Field (1980) to crisp eighties fused melodies of his most recognized solo album Deep (1989), it is hard to deny Murphy’s loyalty to his core influences/sound while embracing new approaches. There was a time (before the clubs fully embraced repetitive hooks of regurgitated EBM) where it would have been blasphemy to not play tracks such as “Cuts You Up”, “I’ll Fall With Your Knife”, “Bela Lugosi’s Dead”, or even the Bauhaus cover of Bowie’s “Ziggy Stardust”. Fast forward to June of 2014 and the release of Peter Murphy’s tenth solo album Lion, the evolution continues upon one of his most challenging albums yet.

Having joined together with producer/multi-instrumentalist, Youth, of the prolific Post-Punk band Killing Joke, one could not set a better stage for anxiousness to hear the results. The album kicks off with a sonic tidal wave embodied by the track “Hang Up”, engulfing the listener’s complete senses. Hard to believe that Peter Murphy is the vocalist on this track as the different routes he takes with his vocals are unlike any of his other releases, breaking totally of his usual mid to low range trademarks. Murphy’s screams are filled with emotion and at times reminiscent to none other than Jaz Coleman (Killing Joke). Youth’s touch is unmistakable, layering different landscapes of sound in a way that if even one element was taken away it would almost be too bare. The follow up song, “I Am My Own Name”, is the perfect demonstration of Murphy’s capability to change while remaining true to himself. The perfect blend of “goth”, industrial, and opera, it is hard not to get lost in the melodic shifts it takes. It should be noted, per Peter Murphy’s interview with Rolling Stone, this album’s vocals were “improvised on the spot.” Hard to imagine anyone could master their voice so well they can spit out some of their best vocal efforts by way of the masterpiece “Holy Crown”, which witness some of the album’s best build ups.

So many artists have claimed through the ages that it is impossible at a certain point to demonstrate in one album where they have been, where they currently are, and where they are going; do not tell that to Peter Murphy. Lion is the ultimate culmination to the different styles Murphy has tackled over the years with a production level that is almost unmatched. Fans can wet their palates and let their glands salivate as they digest this album and all the different ingredients that make it one of the best testimonials in a long and treasured career. This album earns every bit of its 4 out of 5 stars. 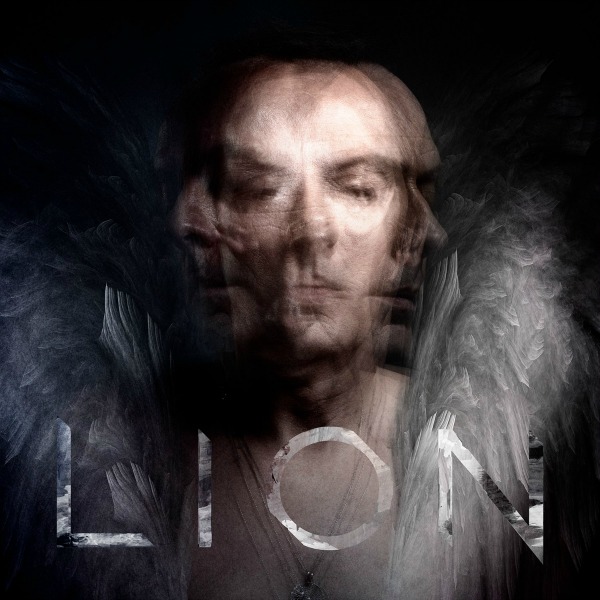