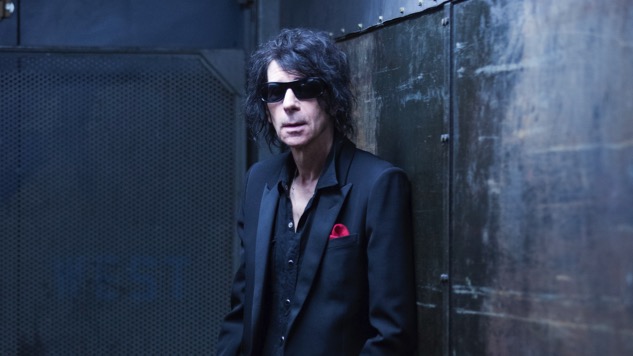 Younger generations may unfortunately be unaware of the contributions of the true elder statesman of Rock-n-Roll named Pete Wolf. Rising to prominence in the hey day of MTV when his band The J. Geils Band unleashed a string of hits in the early ’80s that are still radio staples today, 1981’s Freeze Frame brought audiences “Centerfold,” “Love Stinks,” and the title-track. All feel good songs that still brings smiles to faces of those who hear them today, Wolf’s voice is one that has stood the test of time. Even before that, Wolf and his bandmates were live concert legends with songs like “Whammer Jammer” and “Must Have Got Lost” being included on the soundtrack of many lives for those coming of age in the early ’70s. The point is, Wolf has earned the right to experiment with and, if you will, teach listeners what Rock-n-Roll is all about.

Releasing his eighth solo album, A Cure For Loneliness, on April 8th via Concord Records, Wolf offers Master’s class on that very subject. Consisting of twelve tracks that are beautifully woven together, it is like a Sunday afternoon stroll through not only a career well-constructed but also a reminder that at its heart, Rock-n-Roll music is about honesty. It is about telling the truth and, at the end of the day, being able to be proud of who you are and what you have created. Judging by the context of A Cure For Loneliness, Wolf has made his share of bad choices along the way, but is still doing what he loves; at seventy years of age, he has earned the right to reflect. That point is well taken on the album’s fifth track, “Fun For A While,” with its slightly bluesy, slightly Country twist, Wolf recounts a life of chances and choices and living with the decisions made. It is heartfelt and moving, and at a day’s completion, one could not ask for much more from an artist.

With that said, each track on A Cure For Loneliness is a little peek into the soul of this man who not only lived the lifestyle but in a large part created the mythos listeners come to embody with that time in music history. Songs such as “Wastin’ Time,” and later on “Tragedy,” while a bit melancholy, still carry that weight of truth that not only demands but also deserves the audience’s full attention. The words are poetic and the music is expertly performed, as stated, like a Master’s Class.

In addition, there are a few surprises included in this collection of music. First up being that a handful of these tracks are performed live. Keeping it simple, Wolf’s vocals are kept front and center with a mostly acoustic backing for these live tracks. For “Love Stinks,” a mega hit for Wolf and the J. Geils Band back in the day, he takes a completely unexpected route and goes Appalachian Mountain style using banjos and simple percussion to give this old favorite a whole new feel. Even in this new form, listeners will not be able to stop themselves from singing along. It is a truly classic song given new life in an unexpected way, kind of the underlying theme of A Cure For Loneliness.

Offering plenty of variety, there are a few cuts that carry the more traditional Wolf/Geils sound such as “It’s Raining,” which has the solid Blues backbone with horns and backing harmonization that harkens back to the days of Van Morrison and Southside Johnny and The Jukes. Then, early on in the fabric of the album, there is “It Was Always So Easy (To Find an Unhappy Woman)” which plays with and succeeds at rocking the mood up a bit. It is here Wolf gives listeners a little taste of his prowess on the harmonica and also providing us a true sing along at the bar anthem. 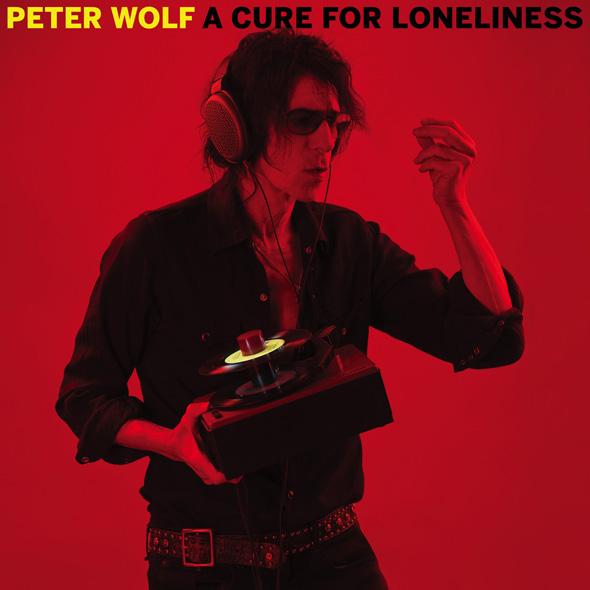