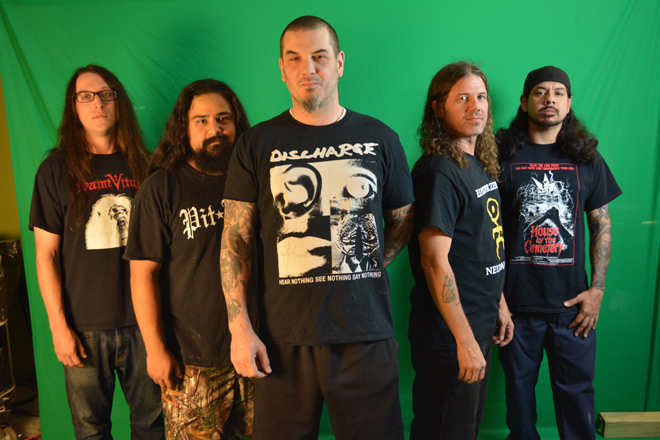 Unquestionably, for close to three decades, one of the most recognizable and legendary voices in Heavy Metal is in fact that of Phil Anselmo. Back in 1990, as Heavy Metal was bumped underground, Anselmo fronted a little band from Texas known as Pantera. Pushing back, laughing in the face of the establishment, Pantera released one of the most revered, game-changing debut albums in Metal history, Cowboys From Hell. A ballsy frontman, Anselmo slayed as his blazing vocals pierced ear drums and swiftly carried the flag for a generation of Metal worshipers via Pantera classics like “Walk,” “Cemetery Gates,” and “I’m Broken.” Never resting, Anselmo gave his undying soul to the music, and in addition to Pantera, formed a number of notable side projects including the band Down, alongside Corrosion of Conformity’s Pepper Keenan, and later, Superjoint in 2002.

Unfortunately, Pantera disbanded in 2003, but with a never say die attitude, Anselmo forged ahead through the new millennium with various projects, and, in 2013, debuted his heaviest project to date, Philip H. Anselmo and The Illegals. Nails on a chalkboard, the debut album of Philip H. Anselmo and The Illegals, 2013’s Walk Through Exits Only, arrived in commanding force, giving Anselmo’s fans the most twisted and unhinged music of Anselmo’s career; a mere taste of things to come.

Coming into fruition, Choosing Mental Illness As A Virtue opens with the bone-crushing “Little Fucking Heroes” with a plethora of blistering riffs, nearly identical to a machine gun going off. Absolutely brutal, “Utopian” is a punishing track that lends a touch of melody before steaming-rolling the listener with an ongoing assault of calculated guitar. Next, the single “Choosing Mental Illness” is sick in nature, screaming to fix something out of your control. Then, another single,”The Ignorant Point” ravages with psycho fast precision. Distinctive, “Individual” stands alone as a call not to conform into something which one does not wish to be part of, and simply put, to take over and do your own thing.

Forging on, “Delinquent” is blindingly heavy and searing as “Photographic Taunts” overpowers the sense, painting an insane portrait of societies’ worse nightmares. Not to be forgotten, “Finger Me” is a stunning display of honesty and pure Metal as Anselmo screams “Walk Through Fire” with emphatic defiance. A snake in the grass, “Invalid Colubrine Frauds” depicts a world full of senseless violence as the album closes with “Mixed Lunatic Results,” a jolting cut, exceedingly definitive of this albums vehement nature. 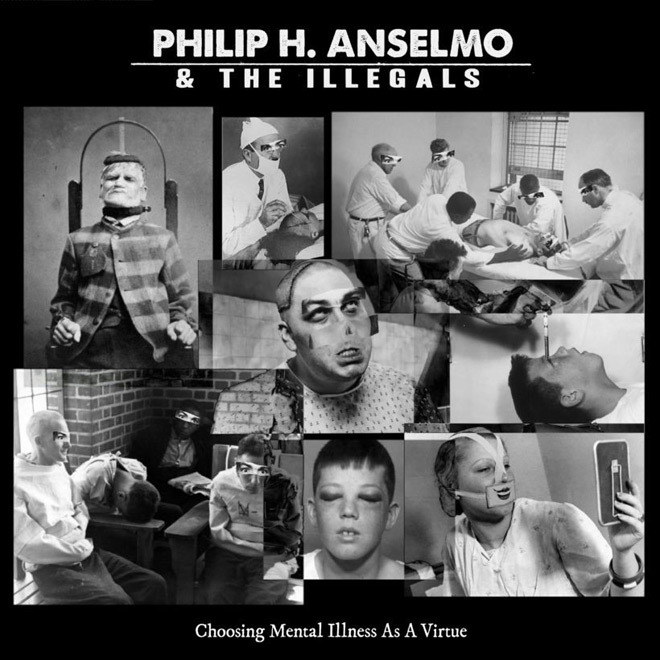