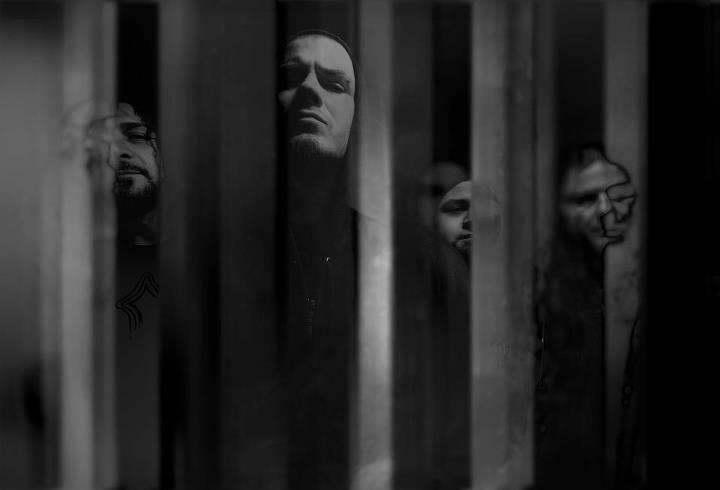 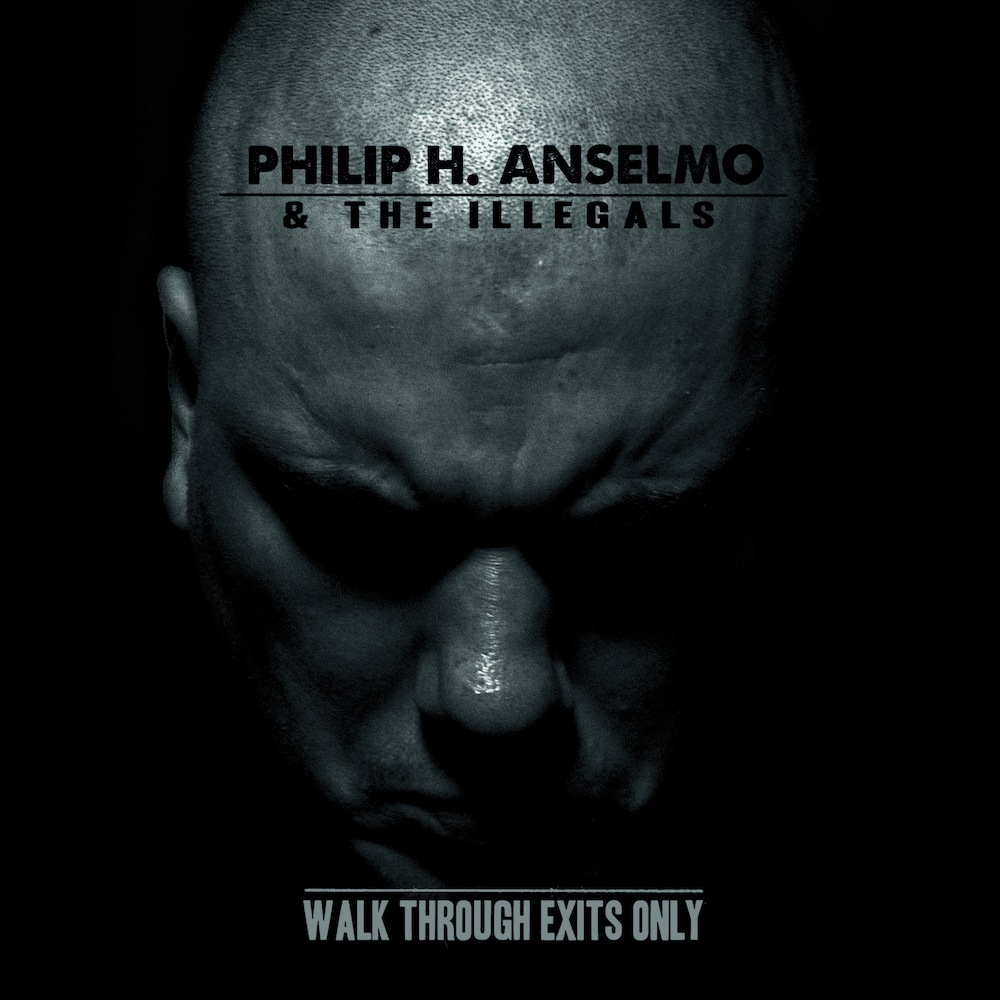 Dates are as follows: