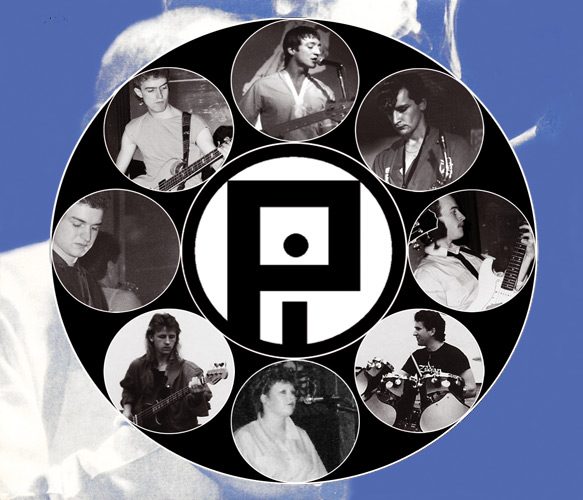 Once a upon a time, Pictures of Innocence released a single in 1983 entitled “No One Crying”/“Love & War,” which unfortunately failed to generate fanfare, subsequently sending the English U.K. band to obscurity in the haze of New Wave’s heyday and to oblivion in the decades that followed.

Released collectively in 2016 and re-released in 2017 as the album Lost Innocence, purchasable on eBay and on Discogs.com, the almost forgotten sonic photographs of Pictures of Innocence have been given another lease of life. All they needed now to continue living that elusive second chance is the reconsideration of enthusiasts of this kind of music.

Lost of Innocence opens with the bombastic New Wave energy of “Rainy Days,” whose synthesizer lines, shiny and angular guitar strums, bouncy bassline, danceable beat, and soaring vocal styling will definitely move the listener to his feet and his waving hands in the air. It will fit well on a mirrorball-worthy playlist that includes upbeat New Wave classics like Blue Zoo’s “Forgive and Forget,” Duran Duran’s “Girls on Film,” and Fiction Factory’s “Heart and Mind.”

The same Post-Punk groove powers up the ensuing “No-One Crying.” Then there is the jazzy and jangly, alto saxophone-adorned “We Don’t Mind,” which is akin to the aural sensibilities of fellow British bands Northside (“Take 5”), The Wake (“Talk about the Past”), and This Final Frame (“The Mask”). The following tracks, “I Had a Dream” and “Rdio,” keep the listener in his glittery tripping on the strobe lit dance floor.

What will most likely be the instant favorite of enthusiasts of multi-melodic music, the well-orchestrated “Love & War” is the mid-album highlight of Lost Innocence. Its mélange of keyboard, horn, and woodwind melodies will remind the initiated of similar cutesy Pop songs such as China Crisis’ “A Golden Handshake for Every Daughter,” Naïve’s “Batman,” Care’s “My Boyish Days,” and O.M.D.’s “Enola Gay.” (Interestingly, one-time keyboard player and percussionist of O.M.D., David Hughes, was the sound engineer as well as the drum programmer of this album.) Another head-swaying and toe-tapping track comes next in the form of “We Sat (Ourselves) Down,” where Lead Vocalist Kendrick and Guitarist Carey sounded like dead ringers of Jay Aston and James Stevenson, respectively, of the English Gothic New Wave band Gene Loves Jezebel (“Heartache”).

With its customary oohs and aahs, “Say Go” is a sure sing-along song worthy of the listener’s extended stay in the shower room while recapturing the glory of his Lost Innocence on loud volume. The proper penultimate track, “It’s Me” stands out with its imposing horn section, whereas the following “Try It Now” treats the listener with its graceful mid-tempo funk and bells. Finally, the album finishes off with a pumped-up, Alternative Dance version of the opening track. Cycle, complete; musical mission, accomplished; lost innocence, found.

Any enthusiast of not only ’80s New Wave music but also contemporary Indie Pop should get their hands on this rarity. Not only that Lost Innocence captures the Pop ebullience of New Wave’s flamboyant heyday, but it also connects seamlessly to the delectable Indie Pop music of today. More so, behind the songs’ playful musical flare lies a no-nonsense, politically charged lyricism that remains especially relevant in the current political atmosphere of the world at large. One’s once obscure innocence, unearthed and rediscovered – jump right in, take the call, and listen for yourself. CrypticRock gives Lost Innocence 4 out of 5 stars. 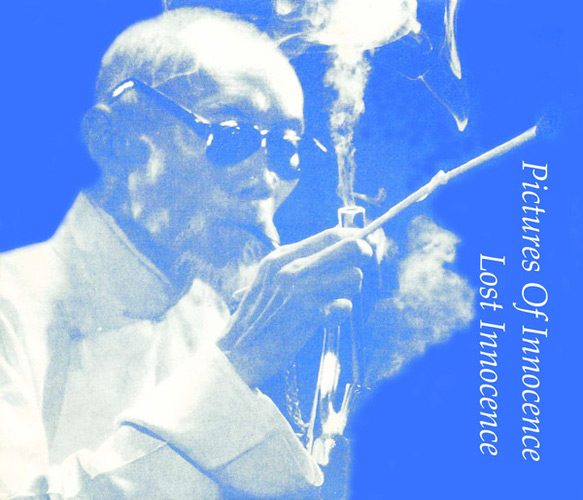