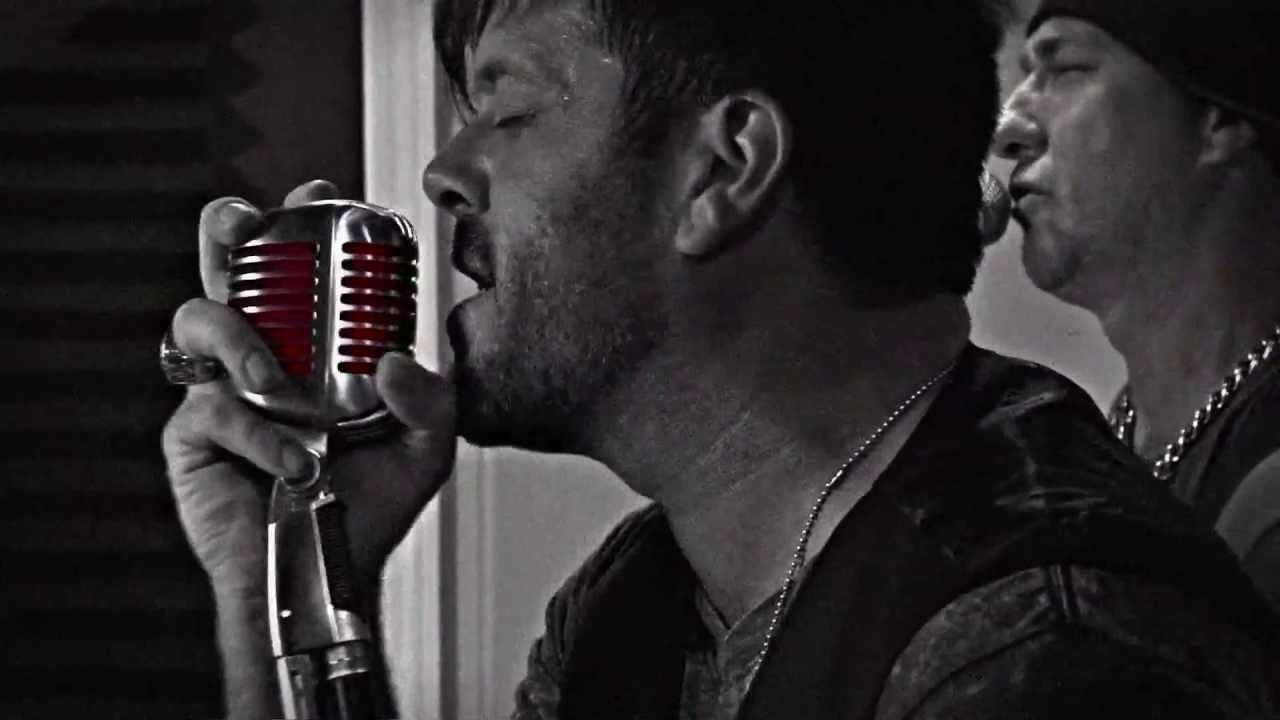 Detroit Michigan’s Pistol Day Parade released their brand new album titled Burn via Goomba Records on September 10, 2013. In August the band debuted their latest single “Not Today” which currently is number two on WRIF and was also featured on the Sixx Sense!

Rising from the tough economic times of the Detroit area Pistol Day Parade is regarded as one of the top undiscovered rock acts in the country. Their debut EP, “She Wants More” recorded by Mike Brown (Velvet Revolver , Breaking Benjamin) and released has sold over 7500 physical copies and even thousands more digitally. “She Wants More” featured the demos of, “Rockstar’s Girlfriend” which made its debut at 38 on BILLBOARD’s Active Rock charts, and the follow-up demo single, “High” both receiving massive airplay in the Midwest.

The video for “Not Today” can be seen here: