Placebo – Life’s What You Make It (Album Review) 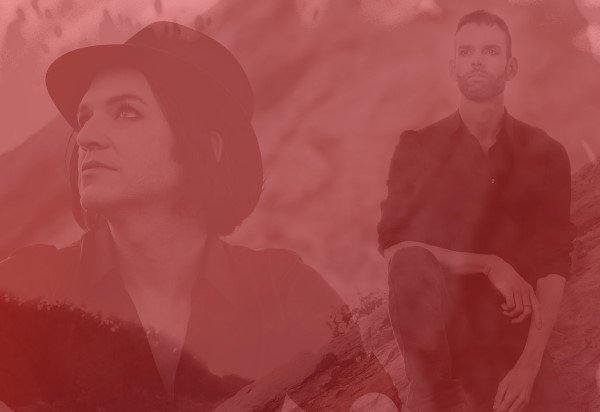 It is hard to believe it has been twenty years since British Alternative Rock icons Placebo released their self-titled debut album. Led by Singer/Guitarist Brian Molko and multi-instrumentalist Stefan Olsdal, Placebo has been on quite an amazing journey through music that distinctively make their sound unique from everyone else.

Since their early days, Placebo has always been consistent with the release of full-length albums, averaging a new one every 2-3 years. In the whole, seven outputs have been published and the gentlemen from London have sold more than twelve million albums as a result. Beside the official studio albums, Placebo has always released compilations to shorten the waiting time for fans. For example, on the one hand, there was the singles collection from 2004 called Once More With Feeling, the cover album from 2007 entitled Covers, and the 2004 DVD release Soulmates Never Die (Live in Paris 2003).

With plenty more in between the aforementioned releases, at last, after the successful 2013 album Loud Like Love, Placebo offered the 2015 unplugged album, simply entitled MTV Unplugged; a felicitous cross section of their legislating in a calm and relaxed atmosphere. Now in the year of the band’s twentieth birthday, Molko and Olsdal serve their fans the best of compilation A Place For Us To Dream – 20 Years Of Placebo and the new EP, Life’s What You Make It. With the single called “Jesus’ Son,” the release comes up with a brand-new track, which one could imagine mixed in the playlist of Loud Like Love. This new offering is carried by strong and fuzzy bass lines, nice keyboard, and almost orchestral arrangements as well as distinctive vocals of Molko.

The title track, “Life’s What You Make It,” is a strong interpreted and hellish grooving cover song of the Talk Talk evergreen, released in 1986. Of course Placebo would not be Placebo without pressing their stamp on this track, carrying the well known piano hook-line with distorted basses and all other ingredients fans are used. This way, the song sounds as if penned by Placebo themselves. As additional cover tracks, the vanguard “Autoluminescent” from the late Australian Post-Punk Rowland S. Howard and “Song #6” of the British Acid Jazz band Freak Power, lend the EP a comparatively dapper atmosphere for a twentieth birthday. Suitable to the occasion, Placebo hold two live-versions from their own classic “Twenty Years” from the 2006 released album Meds in readiness. One is a full band version from the french Eurovox Festival and a goose bumps causing piano adaption live from Moscow.

With Life’s What You Make It, Placebo present themselves amazingly fresh in a well-known manner after touring the globe over and over again for twenty years, rather than merely taking a long break. Now fans anxiously await what one biggest Indie bands of all time will offer next. Thankfully, the wait is reduced a little bit with Life’s What You Make It. CrypticRock salutes for the next twenty years and gives this EP 4 out of 5 stars. 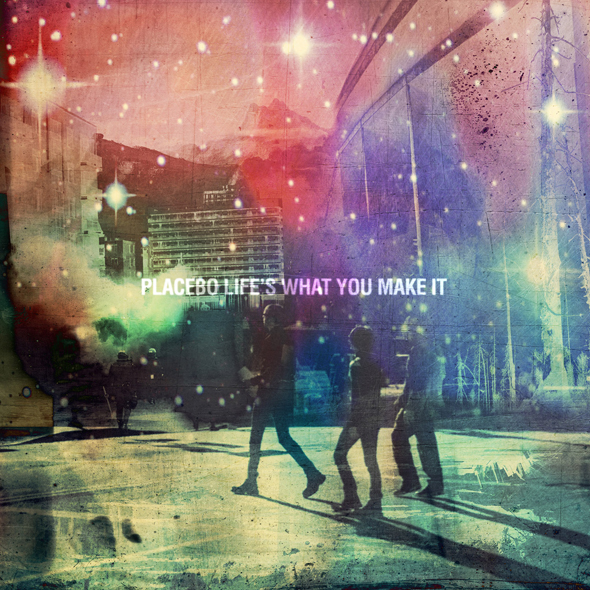