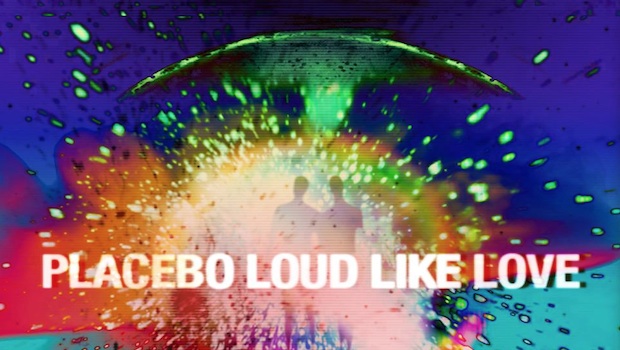 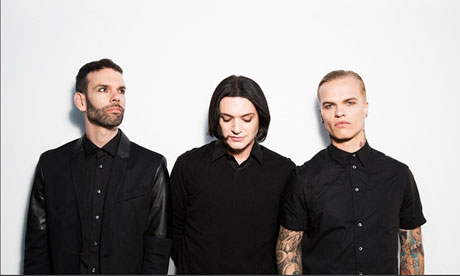 Formed in 1994 by Brian Molko and Stefan Olsdal, Placebo has been branded a spectrum of genres from Glam-rock to goth rock and alternative rock. Their self titled album, Placebo (1996) was a huge success in the United Kingdom with popular singles like “Nancy Boy”. In 1998, their sophomore album Without You I’m Nothing saw the band further exploring their musical boundaries, while achieving great success going platinum in a series of markets. Continuing to grow their international fan base Placebo went on to release a series of extremely popular albums throughout Europe. To many fans surprise Placebo announced the departure of long-time drummer Steve Hewitt in 2007 and welcomed Steve Forrest, formerly of Evaline. This ushered in their 2009 album Battle For The Sun, which was a solid album reaching peak positions in charts worldwide. Now after the longest span in their career between studio albums Placebo are ready to give fans their seventh album entitled Loud Like Love.

The album opens with the title track “Loud like Love”, which has a hypnotic melody of intense guitar and drums laced with a wild harmony of Molko’s trademark voice. This exciting opening leads you into “The Scene Of The Crime”, which is a passionate and haunting track. As a fast paced song, classic piano blends in seamlessly. On the first single off the album, “Too Many Friends”, Placebo hits a humorous chord with lyrics like “My computer thinks I’m gay, I threw that piece of junk away”. With honest lyrics, vivid imagery, the track has a variety of instruments making for a dynamic sound. With “Hold Onto Me” a gentle melody begins with soft guitar and slow drums before evolving into a more lush and orchestral sound. Exhibiting variation in the songs, “Rob The Bank” is a bright upbeat song with a crashing melody and potent lyrics.

Deeper into the album “A Million Little Pieces” exudes a modern, intricate piano introduction before developing into a soft ballad with Molko’s tender vocals and a melodic composition. With “Exit Wounds”, a funky techno beat opens things up before dropping into Olsdal’s poignant guitar and another ear catching vocal performance by Molko. The track is a musical roller coaster until it falls into a graceful melody. Winding things down, a sharp turn in direction occurs with a profound song about suicide entitled “Begin The End”. With lyrics like “Take me to your chest and let me end…knock me off my feet like Heroin”, it is a dark and reflective track while coming across almost soothing. The album closes out calmly with slow simple piano on “Bosco“. The melody of the track is mournful with complimentary emotion revealing lyrics. It is undoubtedly an intricate and harmonic end to an already vibrant album.

Placebo may be an acquired taste, but Loud Like Love has something for just about everyone. With bright pop beats, deeper emotional lyrics, dark subject matter, and haunting qualities, Loud Like Love is a splendid addition to the band’s work. While some critics may shun Placebo’s lyrical styling, fans with deeper understanding will rejoice with this album. Placebo have shown they are versatility in the rock genre and proven that they can run the gamut of the field with grace and duality. CrypticRock give this album 4 out of 5 stars. 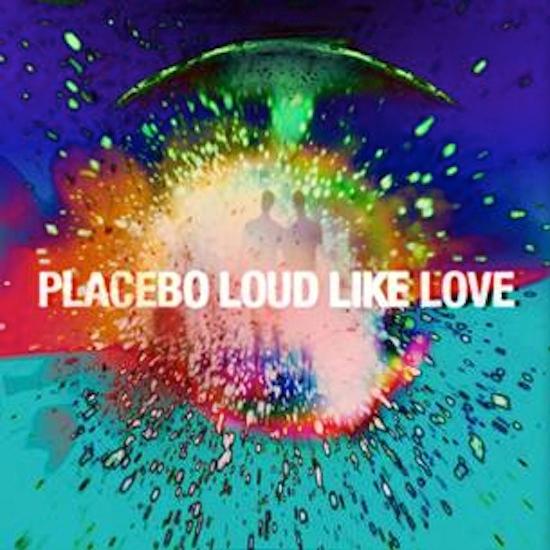