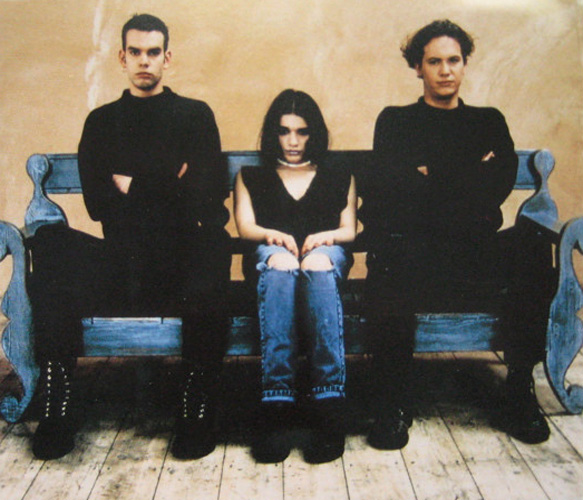 Mysterious, dangerous, and helplessly addictive, English Alternative Rock band Placebo’s eponymous debut has become a widely regarded cult hit. Inciting a conglomeration of textures reminiscent of the Smashing Pumpkins, Radiohead, and the Pixies, as well as capitalizing on guitar-heavy melodrama, clever, and angst-ridden lyrics, Placebo, is in fact their most groundbreaking, sonically sound album to date. Touching upon subjects ranging from “postponed” suicides to bisexuality, Lead Guitarist/Vocalist Brian Molko brings a specific tortured and twisted melancholy in his lyricism, effectively creating a larger-than-life story within the soundscape of the album, reflecting upon the underworld of sex, drugs, and a lot of lipstick. Moreover, Placebo was not just taking risks lyrically, but also stylistically.

Released on June 17th of 1996, originally under the band’s own Hut label, the LP spans ten abrasive, adrenaline-pumping tracks that successfully integrate the Post-Punk, Power-Pop, and Grunge genres. Delivering raw emotion along with melodic satisfaction with alternately slow burning/blazing melodies, adding more and more emotive punch with every chorus, the lyrics are audacious, the music is obsessive, and the sound is refreshingly original. Different than what others were doing at the time, it was spontaneous and exciting, leaving listeners in its midst exhausted and inarticulate.

Commencing with a rush of cataclysmic drums and delicious ’90s guitar distortion, it is completed by Molko’s signature adenoidal feminine vocal delivery. His voice certainly is not conventional, or pleasant by that standard. Perhaps it is that which makes Molko’s voice so compelling – it is the voice of pure expression, which is not washed away by convention or alterations. That said, opening cut, lead single “Come Home,” lends itself beautifully to his voice, which features a straightforward, poetic Garage Rock verse coupled with hollow, melodic electric guitar wailing over Molko’s repetitive pleading.

A very strong opener that is both captivating and catchy, the following track, “Teenage Angst,” is an absolute highlight of the album. Released as the third single back on September 16, 1996, it features cleaner, reverberated and refined vocals from Molko. While this song is more Pop Rock driven, the choice of distortion, coupled with the infectious Radiohead-reminiscent riff hailing throughout, makes it standout. However, the lyricism may be its weakest point. Tracks such as “Hang On to Your IQ,” “I Know,” and “Lady of the Flowers” are prime examples of such as well, all being the most stripped-down tracks on the album.

However, there are several tracks on Placebo that benefit from simplistic yet substantial lyricism. The song “Bionic” is one of the most experimental and peculiar of all. Molko employs raw, emotive guitars and hydraulic guitar distortion, which absolutely shines here, as a waterfall of complementary licks build up to Molko’s beseeching voice. It has such a raw sexual energy, exploiting fervent layers of bass and guitar, combined with a driving rhythms, all allocated over Molko’s coveted lyricism.

Yet, it is below the album’s surface, and within the deeper cuts which also serve as singles, in which one finds the core of Placebo, as audacious and emotive as ever 20 years later. The single “36 Degrees” features much heavier hi-hat hammering, a digging bassline, and paranoid vocals from Molko. It is here in which we can observe how clever bits of lyricism are used, and “36 Degrees” is chock-full of it (“With hindsight I was more than blind / Lost without a clue / Thought I was getting carat gold / And what I got was you”). Within this song, the low-verse, high-chorus Grunge skeleton is utilized, which absolutely is nailed on this track and places a hefty emphasis on intelligent and astute lyricism.

Then there is the album’s fourth single “Nancy Boy,” which is another lyrically sharp and attention-worthy track that evokes the clearest story on the album. A song that defined Placebo on the charts, it peaked their commercial success hitting #4 on the UK singles charts in 1996, making it their most successful song at the time.  Molko’s voice packs a punch, illustrating explicitly lip gloss-coated tales of backroom filatia and body dismorphia. It is here in which Placebo truly finds their niche – the subtle line between dark, abrasive Rock and fragile sexuality. These highlights are touched upon yet again on the album’s fifth and final single, “Bruise Pristine.” Yet another chart-topping single driven by chaotic guitars and Molko’s intentional whines, it proved Placebo were well on their way.

Since then the band has grown tremendously, with the core of Molko and multi-instrumentalist Stefan Olsdal still intact 20 years later. As part of their 20 year celebration of their debut, on October 7, 2017, they released a compilation album, entitled A Place for Us to Dream, of course featuring quite a few tracks off Placebo, as well as brand new single “Jesus’ Son.” Also released, a new EP by the name of Life’s What You Make It, on the same day, including live tracks and special covers. They continue to tour through 2017.

All in all, Placebo’s eponymous debut is a perceptive album of great strength that invokes an ordeal of sounds and textures, which undoubtedly influenced the Alternative Rock scene well on into the 2000s. Complete with refreshingly original layers of melodies familiar enough to get stuck in your head, corrosive guitars and larger-than-life lyricism, Placebo made a statement. A grand accomplishment, the self-titled debut from Placebo is incontrovertibly one of the most solid Alternative and Punk albums to rise out of the 1990s European Alternative scene. 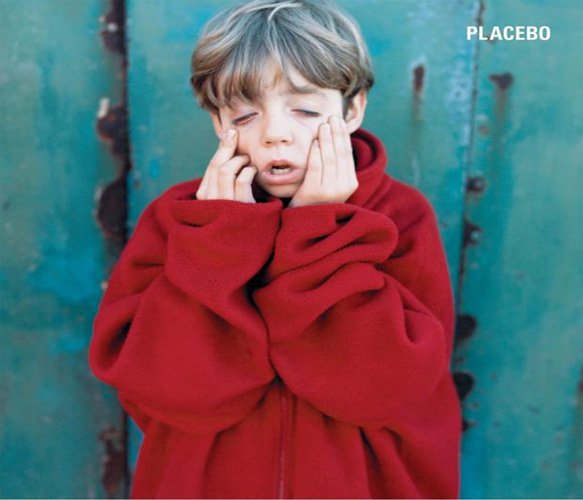