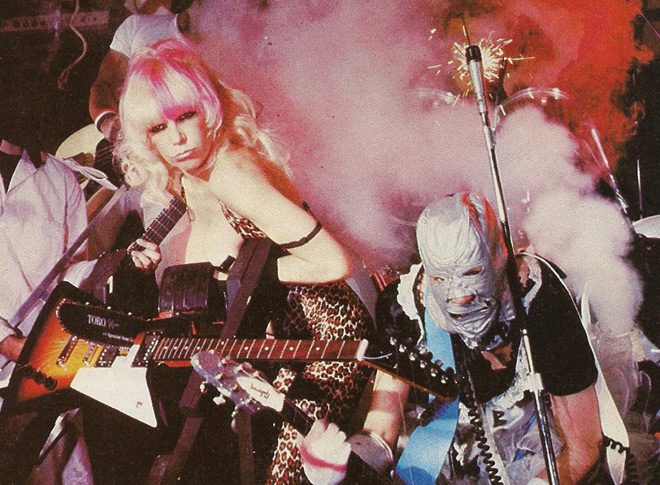 Back in the late 1970s, something was happening in New York City, Punk Rock was taking over. Like an infection, rising from the underground and making its mark, bands like the New York Dolls, Ramones, and Blondie were at the top of the pile, but there was one who always stood out, the unconventional Plasmatics, Formed back in 1977 by Rod Swenson and Wendy O. Williams in New York City, the band’s story has become somewhat of a legend in the world of music. Now four decades later, the legend gets some unseen footage in the form of new Videomentary Plasmatics – Live! Rod Swenson’s Lost Tapes 1978-1981.

Set for release on DVD and VOD on May 19th via Pandemonium, it is a compiling of lost footage uncovered, bringing the painful, yet fun memories of Swenson to fans. Producer/Director by Randy Shooter had a challenge ahead of him, seeing most of the tapes were unlabeled, unedited, and extremely degraded. Thankfully he was able to piece it together to offer fans a new collection of videos recorded between 1978 and 1980. Relabeling, reporting, and editing, this is a must watch for long-time fans, as well as curious newcomers.

For those who do not know the story, after receiving an MFA from Yale in the late ’60s, Swenson delved into the artistic life and began experimenting with styles of music running into the likes of the Dead Boys and the Ramones in the process. Then, in the mid ’70s, he met O. Williams in Times Square while he searched for the perfect music act.

From the get-go, the band were a hit with Punk fans and The Plasmatics’ live shows not only filled capacity, they conversely broke many laws, taboos, and ideals. All factors much due to O. Williams’ unusual and often non-existent wardrobe, her penchant chainsawing guitars, blowing up cars, sex simulations, multiple arrests for indecent behaviour and public indecency, or blowing up speaker cabinets. During the band’s time of 1978 to 1983, there were five studio albums and multiple EPs, while only O. Williams, Swenson, and Guitarist Wes Beech remained constant members.

Remaining popular until they ceased recording, they soon gained a cult following. For twenty years, Swenson remained O. Williams’ partner, during which time she attempted suicide a number of times, and sadly she succeeded on April 6th of 1998. Some time after her passing and during the moving process of 1984’s WOW, Swenson found some archived footage from the Plasmatics concert days, hence Plasmatics – Live! Rod Swenson’s Lost Tapes 1978-81. Running for over an hour, there is a lot of classic video to indulge, recollecting the wildness and pioneering of the Plasmatics. In addition, there are two tracks from CBGBs, one of which was among the first Plasmatics shows ever. All this said, this collection is a must have for fans who want to relive those crazy days or take a fresh look at a retro era. Begging consumers take a history lesson, CrypticRock give Plasmatics – Live! Rod Swenson’s Lost Tapes 1978-81 5 out of 5 stars. 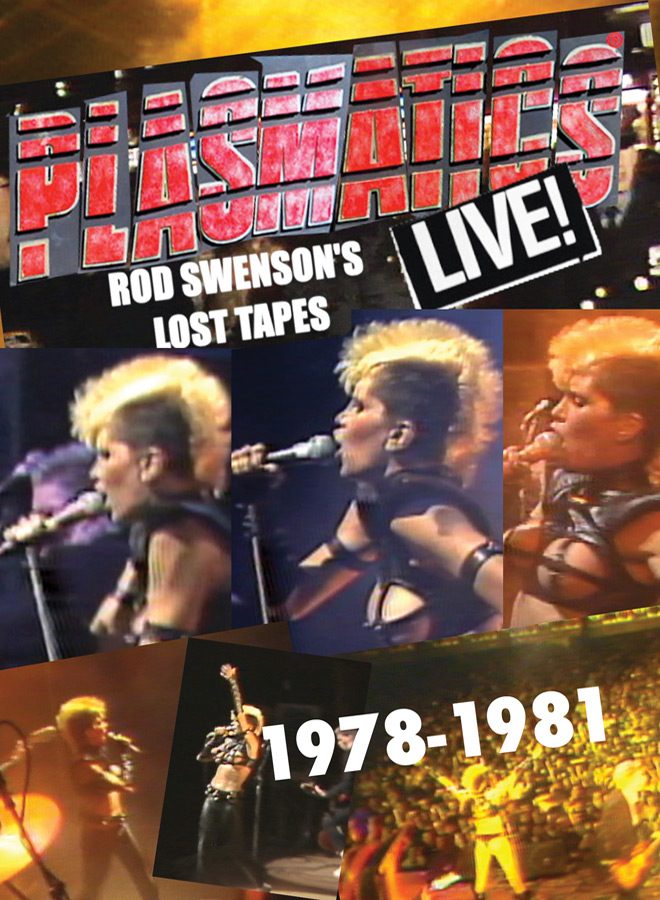 Lacuna Coil – Live From The Apocalypse (Live Album Review)
Like the in-depth, diverse coverage of Cryptic Rock? Help us in support to keep the magazine going strong for years to come with a small donation.