Set for release in theaters and on VOD Friday, January 26, 2018 through Magnolia Pictures, Please Stand By stars Dakota Fanning (War of the Worlds 2005, The Twilight series) as Wendy and Toni Collette (The Sixth Sense 1999, Krampus 2015) as the caretaker Scottie. The film producer, Daniel Dubiecki, states, “From the moment you meet Wendy, you instantly fall in love with her and embrace her whimsical point of view about life and herself.” An accurate assessment, let us look at the endearing story further. 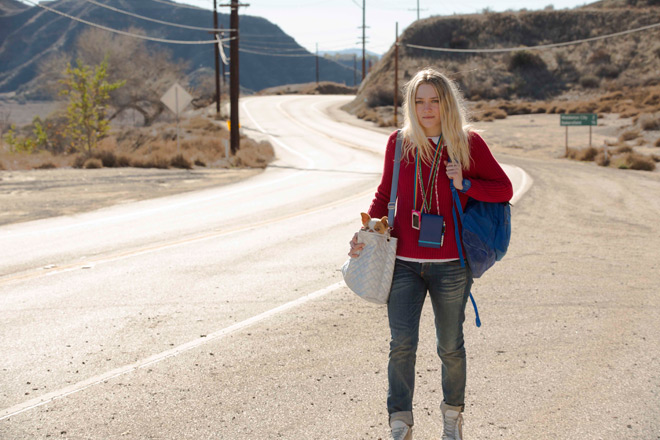 The movie opens with an introduction narrated by Wendy over the backdrop of space. Viewers gain insight on who Wendy is internally, versus in the next scenes where they see who she is externally. They get an inside look on how Wendy is to go about her daily life and learn to assimilate more comfortably into mainstream society. Shown in scenes of Wendy at her job and among her other peers, the staggering disconnect from internal to external understanding with the world versus communicating with oneself becomes very apparent.

Through the use of artful directing in combination with the subtleties of the written script, the plot progress as Wendy becomes fixated on a Star Trek writing contest where the winner can win a grand prize for entering the best written script. Wishing to become closer to older sister Audrey (Alice Eve: She’s Out of My League 2010, Before We Go 2014) and her infant niece Ruby (Presley Haslam: debut), she studiously undergoes the task of writing a 500-page script to submit to Paramount Pictures so she can win the grand prize.

As Please Stand By goes onward with her adventure to submit the script, as a spectator, you will be overwhelmed by the need to see Wendy succeed. Her adoration of Star Trek and her deep understanding of Spock lend credence to her frankness and sympathy to her understandable plight. Though Wendy obviously struggles to connect with the social norms, she is a fantastic writer, and her inner world is colorful and intricate as indicated throughout the 93 minute running time of the movie with her narrating parts of her script. 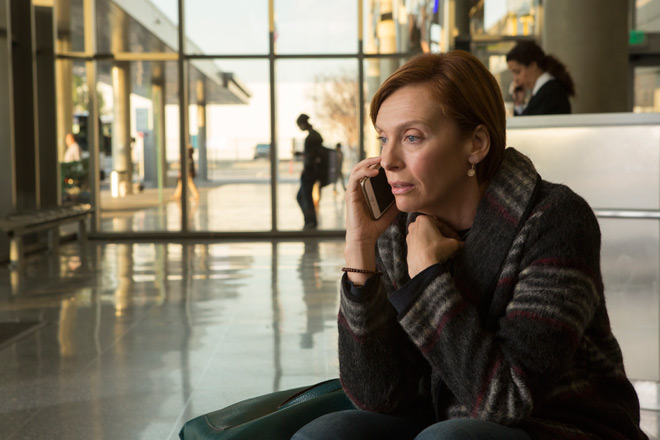 Wendy is robustly written and such a likable protagonist that you cannot help but want to see her win, which is also a credit to the acting talents of Dakota Fanning. That in mind, Fanning is superb as the lead and comes across so incredibly genuine in her role; casting anyone else as Wendy just would not do. Also, be sure to look out for Patton Oswalt’s cameo as well!

Interestingly enough, Michael Golamco indicates that he was inspired by such literary classics such as Little Red Riding Hood and The Wizard of Oz, and the influence is evident as this naive character adventures off with her dog Pete. Throughout the story we see some of the classical literature influence take hold as our protagonist Wendy encounters people along her journey, from the Villain to the Everyman. Through each of these characters, and their actions, Wendy learns a bit more about herself and the external world that she wishes to connect to.

Golamco also drew inspiration from his experience at a summer camp around girls with autism where one girl in particular resonated with him deeply, thus leading him to construct the journey of Wendy. His ability to weave a story that centralizes a character with a disability in a normal way is part of what makes the tale so heartwarming and effective. 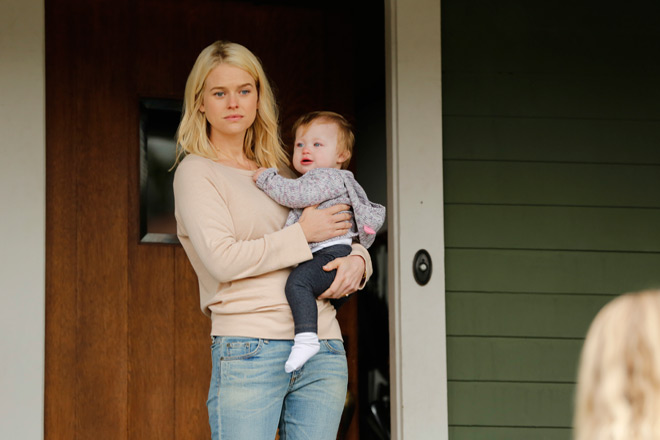 Through the efforts of the actors and the smoothness of the writing, audiences will be privy to a world that substantiates as much humor as it does raw sadness, a look at the human condition, and the real life impacts of not only being a person with a disability, but being the people around the person with the disability. There are as many laughs as there are tears as Please Stand By offers an understanding of Wendy’s complex. For these reasons, CrypticRock gives Please Stand By 4.5 out of 5 stars. 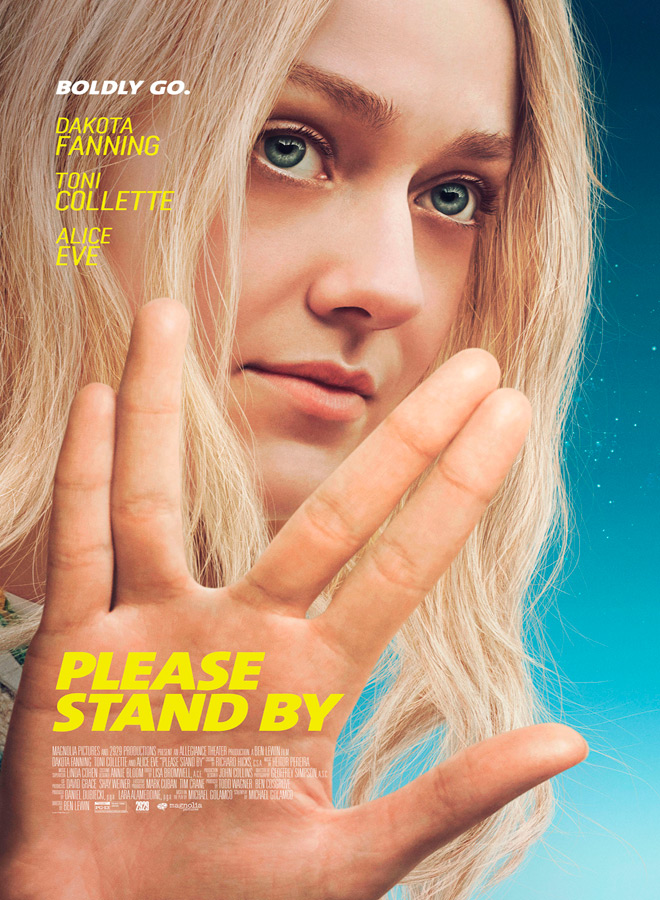