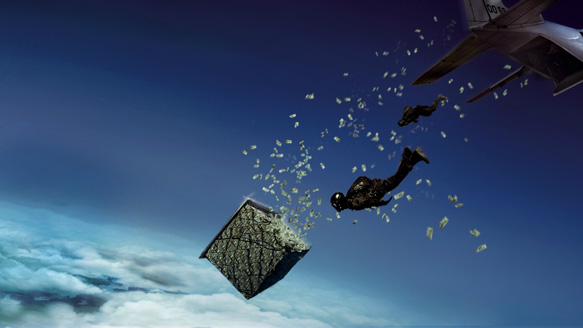 With filming locations in the US, China, Venezuela, and Germany, filmmakers took their crew the world over to bring the cinematic brilliance that helped push this movie to another level, collecting a lot of government filming permits in the process. It was shot in more than ten countries on four continents and several different types of cameras were used to make the movie magic. The 1991 original film made waves—no pun intended—with audiences, and this PG-13 remake made it possible for a broader audience a chance to see the film.

Bodhi (Ramirez) and Johnny Utah (Bracey) both believe in the Osaki 8, a series of challenges that a person must complete that pit them against eight dangerous forces of nature as a way to honor and give thanks to the Earth. Bodhi feels he needs to give back to the world and its people to find balance whilst Johnny believes the purpose of the Osaki 8 is to bring enlightenment into somebody’s life. Johnny joins an FBI team led by Instructor Hall (Lindo) after witnessing his best friend, Jeff, lose his life in a motocross accident; his daredevil days are put on pause for five years. Bodhi, Samsara (Palmer), Grommet (Varela), Roach (Schick), and Chowder (Santelmann), an elite team of risk-takers with only one, Pay It Forward objective in life, commit crime after crime until they top the world’s most wanted list. Bodhi giving back to the world from the world itself is his way of becoming one with life. Many see this as an act of heroism – a modern-day Robin Hood – but others, like Johnny, feel he is only using this as an excuse to commit crimes. 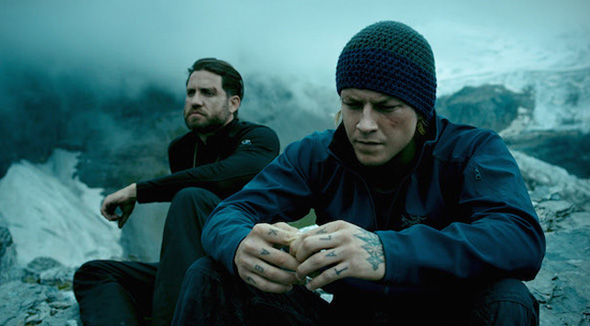 Johnny must go undercover to bring this group of criminals to justice. After several attempts to infiltrate, Johnny finally gets in and starts to see Bodhi’s point of view. After experiencing seven of the eight Osaki 8 challenges and losing a team member, Bodhi is more determined than ever to finish what no other person has been able to… to complete the Osaki 8. Things get steamier when Johnny falls in love with Samsara and the FBI finds out about his most recent encounter with her. Johnny is given an ultimatum: he must choose a side, knowing his decision will impact the lives of people he began to love. Flash-forward to sometime in the future, when Johnny is able to find Bodhi and is again divided by his work and family. Will Johnny finally bring Bodhi into justice or will he let him make his last attempt to find enlightenment?

Remakes are never welcomed by movie lovers because they fear it may destroy the original masterpiece. But Core’s remake of Point Break broke that belief with absolute intellect. In the original, Keanu Reeves and Patrick Swayze made Point Break one of the best Action Thrillers of its time. In this remake, Ramirez and Bracey gave people the same kind of chills with their high intensity, extreme sports that they played throughout the movie. A lot of these stunts were done by the actual actors – even Teresa Palmer did a lot of her own stunts after giving birth to her son in real life. The spectacular, scenic shots created beautiful cinematography, some done by Core himself. 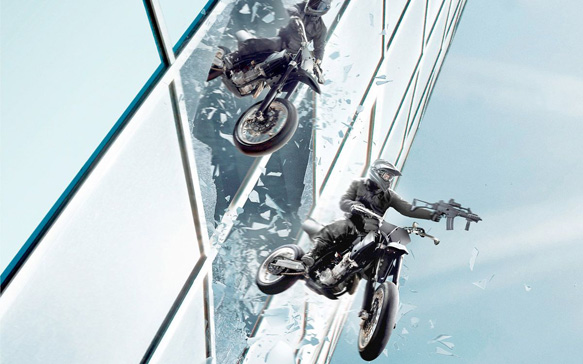 Point Break has a lot of similarities with 2011’s The Fast and the Furious: they both have extreme sports explained by using different perspectives; they both have an undercover FBI agent that infiltrates a team; and they both have a similar (unspoiled) ending. With a budget of an estimated $105 million, Point Break exceeded its earnings with approximately $131.3 million at the box office and even selling a movie soundtrack. Although this movie may not be for everyone, Point Break is for people that like adrenaline and action, and for the audiences that likes to defy both the law and gravity. Those who missed the theatrical release, Point Break is available now on DVD, Blu-ray, and Blu-ray 3D. CrypticRock gives Point Break 4.5 out of 5 stars. 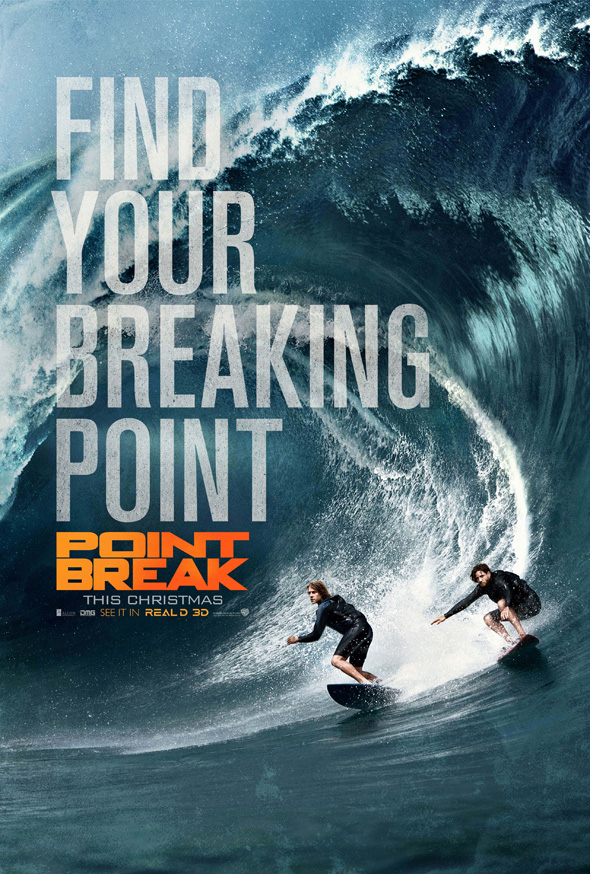