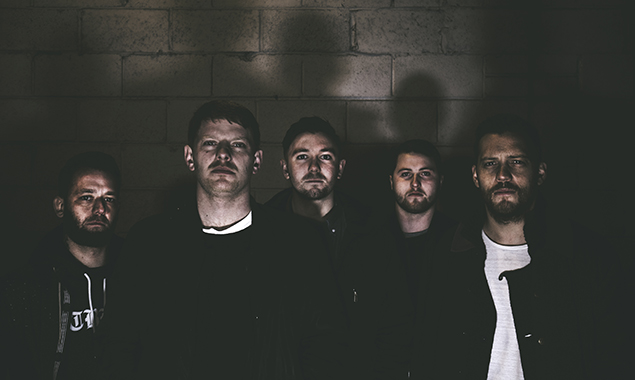 Polar is yet another Post Hardcore/Metalcore band from the never-ending talent springs of England. Founded in 2009, in Guildford, Surrey, the band indulges the nearly same sound as many others in Great Britain, but on the other hand set themselves apart from most acts of the genre. Truthful with the motto “Actions speaks louder than words,” the five piece has been campaigning for homeless people since their 2014 album, Shadowed by Vultures.

Instead of preaching with song lyrics and a raised trigger finger, the band became active on the streets by getting in touch with affected people, collected food, and collaborated closely with the charity organization Crisis. After the 2011 self-titled EP, Polar, the 2012 debut album, Iron Lungs, and the above mentioned Shadowed By Vultures, Polar are back on track with the new album, number three, entitled No Cure No Saviour. With this said, Polar follow their path louder and more intense than ever before. Recorded and engineered by Justin Hill (Young Guns, Rise To Remain, Sikth), and again released through Prosthetic Records, the new wrecking ball should bestow the band a lot of new fans.

Starting off the album with the track “Blood For Blood,” the first impression by listening to singer Adam “Woody” Woodford is that melodies were sold out when the guys shopped ingredients for the new material in the nearby supermarket. Although this may seem to be the case, quickly, listeners will realize they may have passed judgement too soon. In fact, on the contrary to the verses, the choruses turn into true touching and intoxicating anthems. This way, Polar combines angry Hardcore vibes with ear-catching melodies and a huge social statement. The really heavy “Downfall” or “King of Kings” are no exception and pick up the listener to this extraordinary journey that fans of acts like While She Sleeps should be giddy with pleasure.

Predominantly melodic, and more genre typical, Polar gets down to business without sacrificing intensity on “Until The Light.” Here, the colorful guitar lines of the six-stringers Fabian Thomas and Thomas Green complement Woodford’s lead vocals effectively. One does not need to be a prophet come to the realization that this track will rough up crowds at live shows with its great sing-along refrain. After this, the melodic guitars are again replaced by more aggressive Hardcore riffing and screaming on cuts such as “Tidal Waves and Hurricanes,” “Deus Ex Machina,” as well as “Destroy.” Then again, Polar always seem to manage to get one’s act together with very memorable choruses that embed themselves in the listener’s mind. Furthermore, the strong, energetic “Lost Souls,” along with the insanely melodic “No Saviour,” close out the consistently different and entertaining Metalcore album. Sounding extremely fresh, sadly, No Cure No Saviour ends too fast after 39 minutes of engaging music.

Starting with the album’s cover art to the songs sounds, the overall attitude, and last but not least, the two intros, plus nine wonderful hymns, No Cure No Saviour is a jigsaw puzzle that falls into place perfectly. Fitting to their social engagement, Polar played a series of benefit shows in many unorthodox places where all proceeds will be donated to Crisis. In addition, they will hit the road with The Word Alive in the US and Boys Set Fire in Europe. All in all, Polar is well-worth checking out for many reasons and No Cure No Saviour is quite an impressive step forward for the band. CrypticRock gives this album 4.5 out of 5 stars. 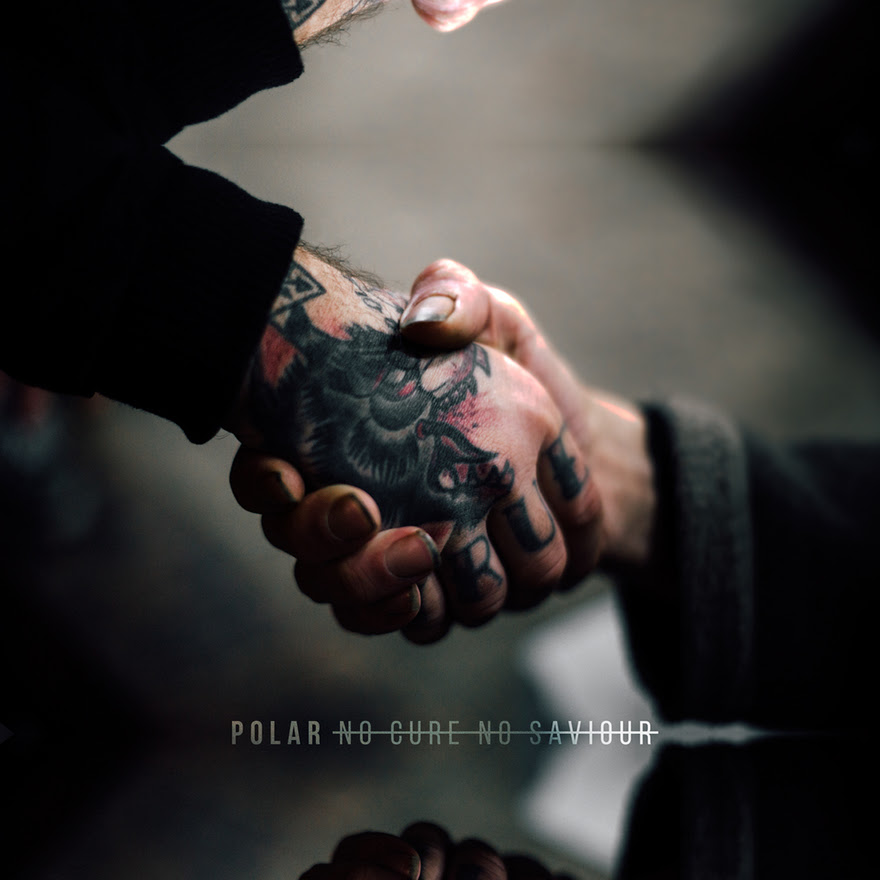